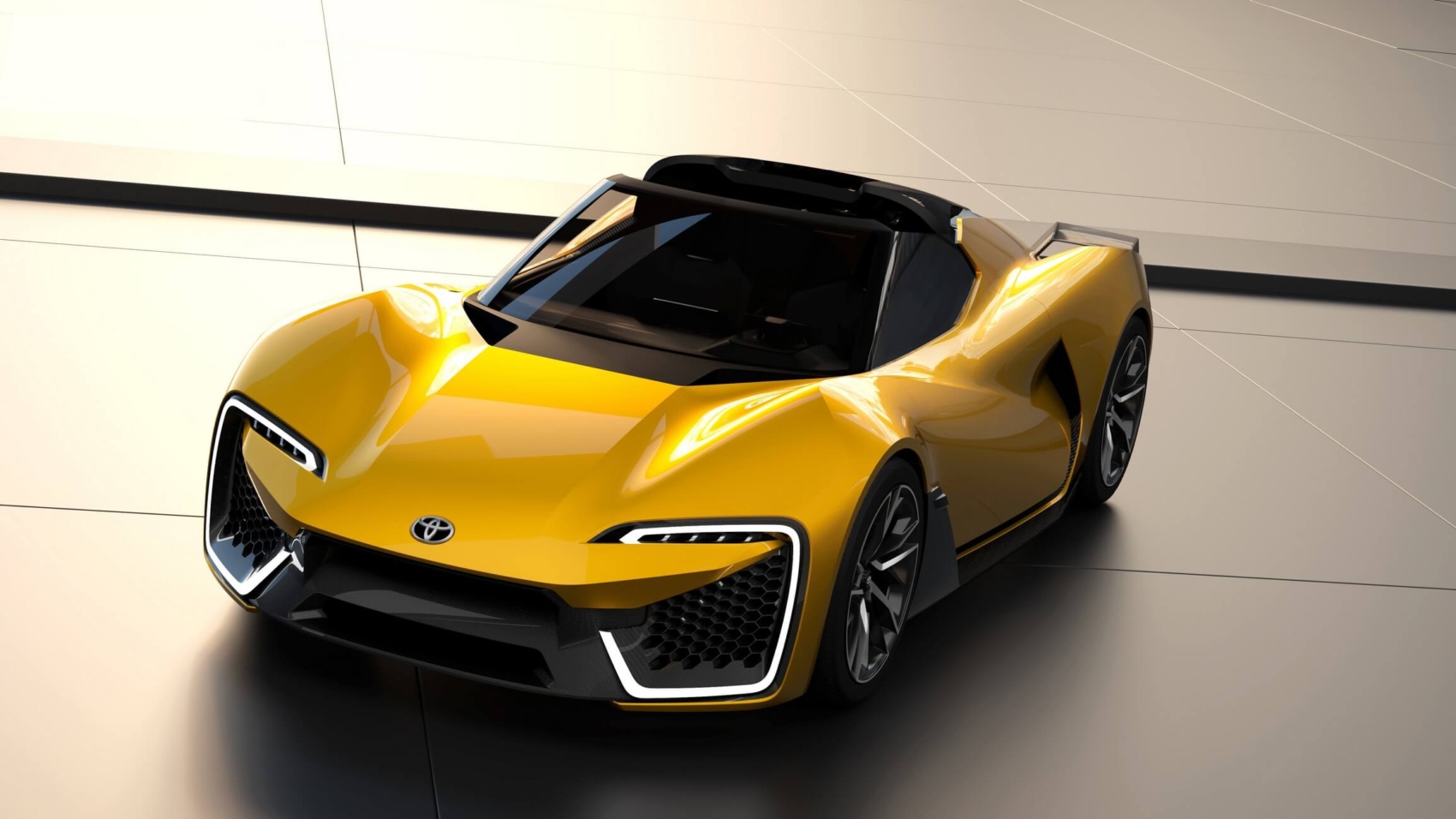 It’s been an eventful day at Toyota HQ as aside from previewing four new Beyond Zero-badged dedicated electric vehicles, the Japanese marque also provided the first look at other EVs. By far the most exciting of them all was this orange sports car carrying the Gazoo Racing badge on its aggressive front bumper with carbon fiber inserts.

Technical specifications have not been disclosed, but we do know it’s a two-seater featuring a removable targa panel to turn the performance machine into a convertible. It looks quite aggressive and appears to have a compact size courtesy of short front and rear overhangs you would expect from an EV. The road-going model will arrive before the end of the decade, although the timeframe isn’t exactly clear. 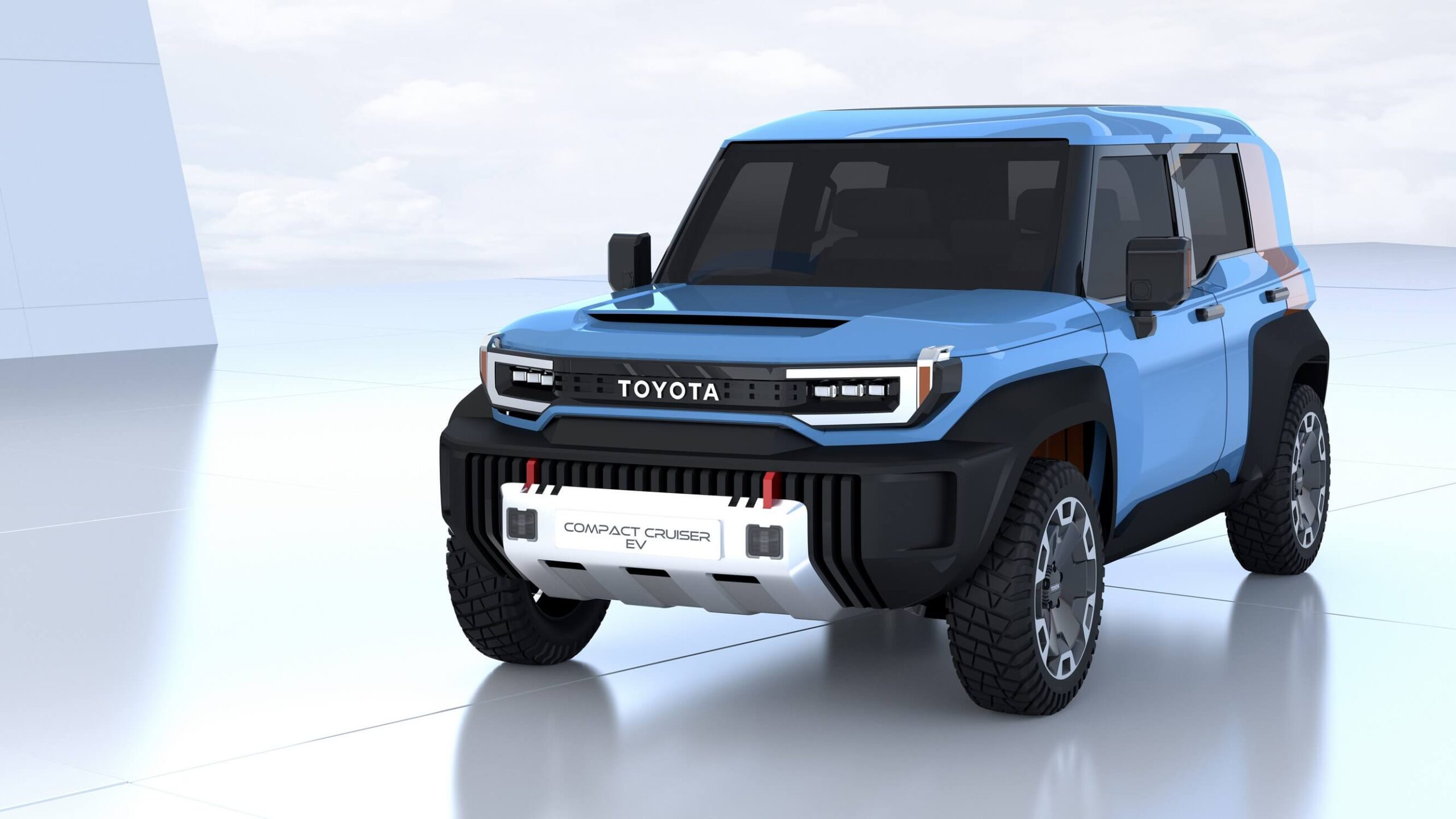 Just as interesting and perhaps more surprising is the Compact Cruiser EV taking the shape of a boxy off-roader reminding us of the FJ Cruiser. The similarities between the two extend to the blue shade of the concept, which is hardly a coincidence. The angular styling is reminiscent of the rugged SUV, but now without a combustion engine under the hood. It doesn’t look too far off from what we would expect from the production model.

This one too is scheduled to arrive at some point in the next eight years to strengthen Toyota’s zero-emissions portfolio, which has certainly been lacking compared to some of its rivals. As with the sports car, the adventurous vehicle is not part of the bZ family, which leads us to believe it might not ride on a dedicated electric platform but rather on an adaptation of a current architecture intended form cars with combustion engines. 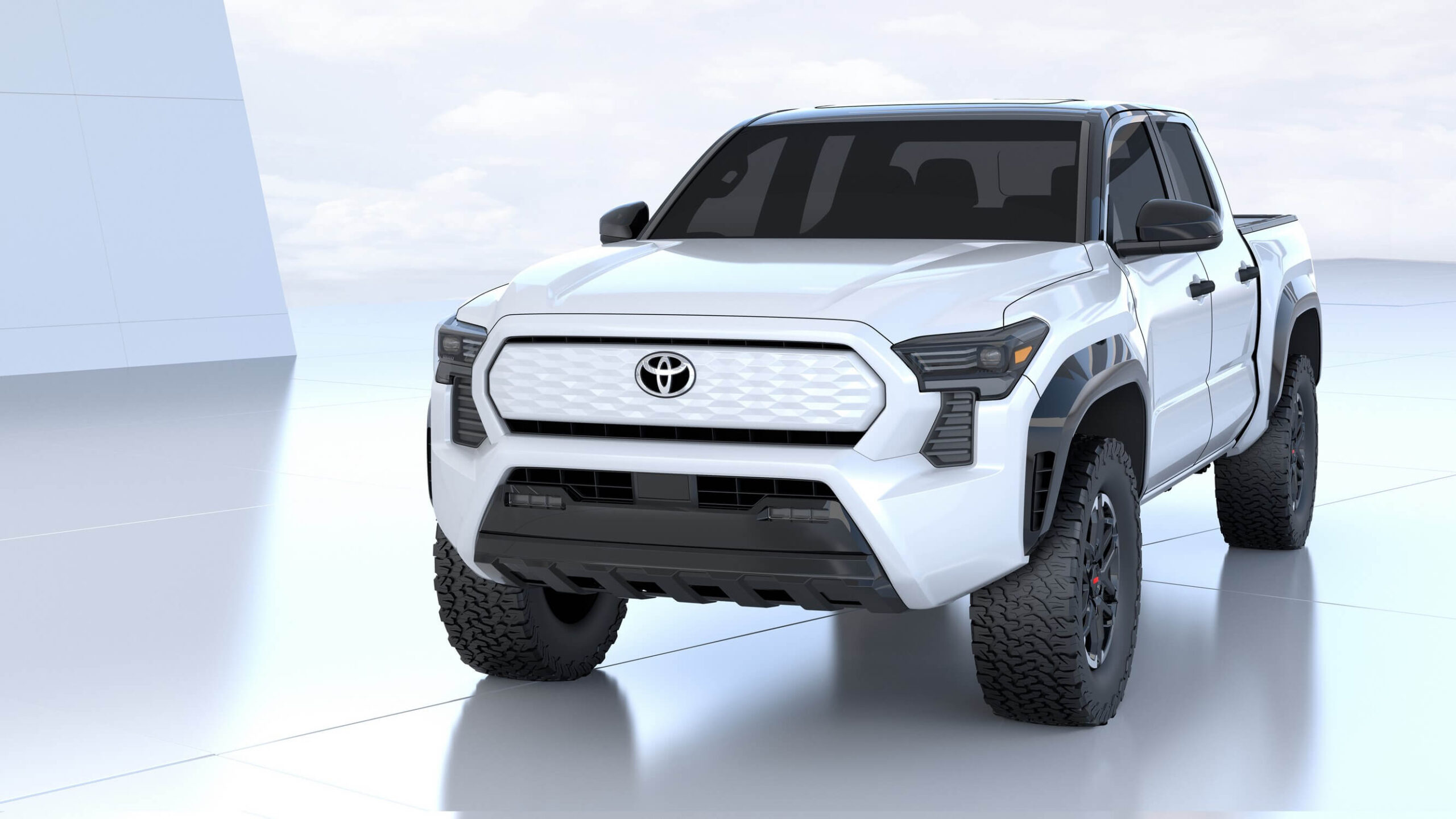 The same can be said about the electric pickup truck, which looks an awful lot like a Tacoma turned into an EV. The production-intent appearance is quite obvious and there’s a pretty good chance we’ll see it before the sports car and the FJ Cruiser’s spiritual successor. Perhaps Toyota is developing its next-generation midsize pickup truck with a purely electric derivative in mind.

Elsewhere, the trio of concepts was joined by two additional electric vehicles, one being the Small SU EV and the other a larger Crossover EV. Heading to production as well by the end of the decade, these will bolster Toyota’s SUV furthermore and will be sold alongside four dedicated high-riding EVs, including the new bZ4X and a large three-row model. 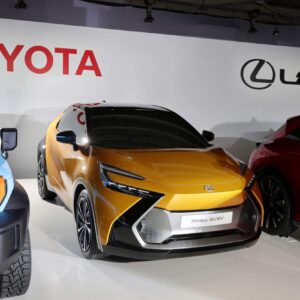 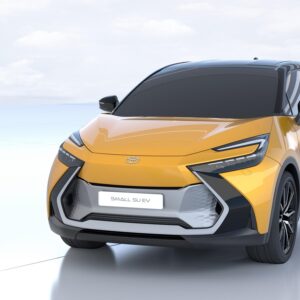 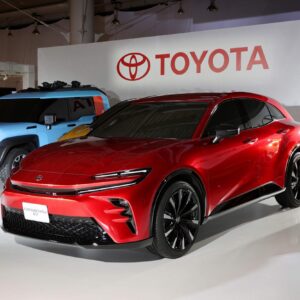 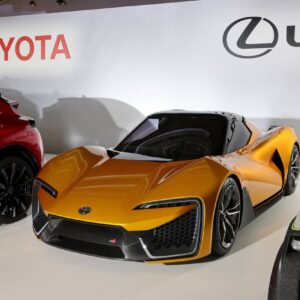 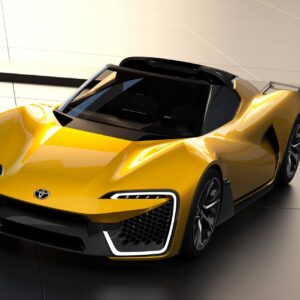 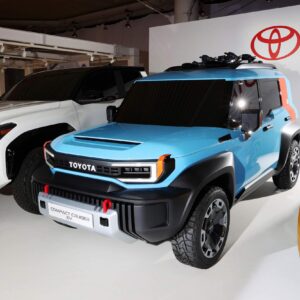 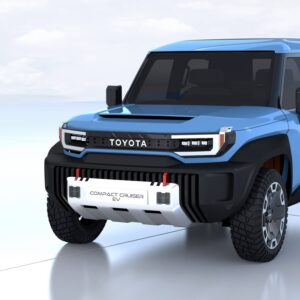 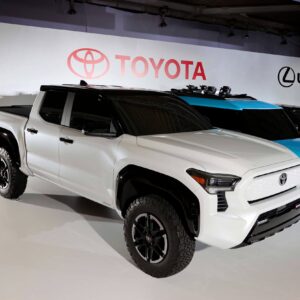 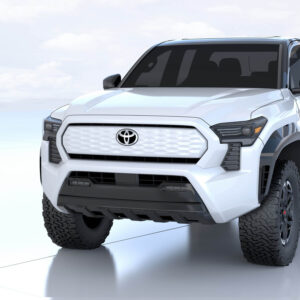