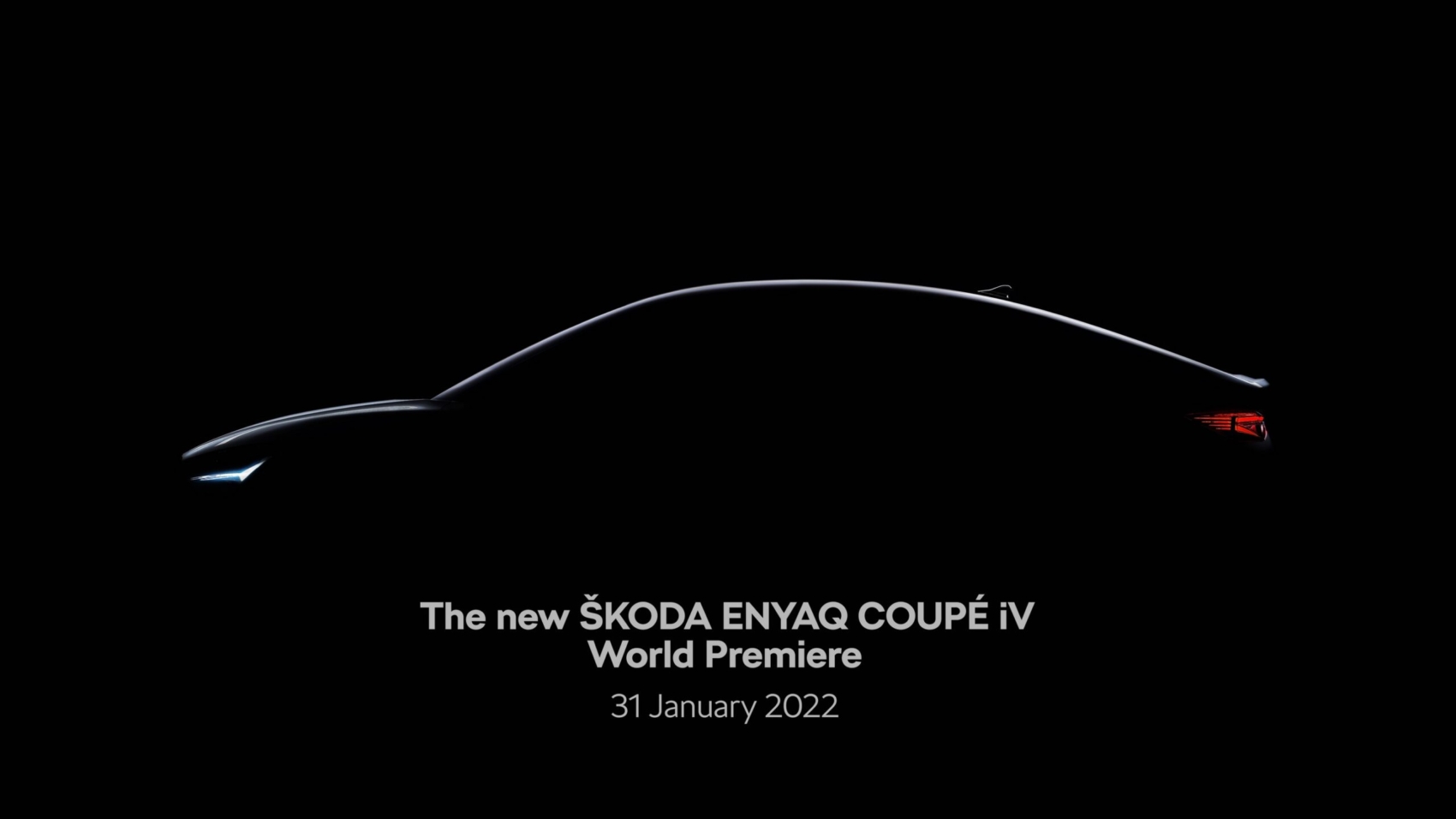 Skoda used to be the lesser brand of the Volkswagen Group, but that has changed in the last few years as their models now cost roughly as much as a VW or a SEAT. The cars from one of the oldest automakers in the industry are far more sophisticated than they were before the German conglomerate took over in the 1990s, and we’re not just talking about the advancements made in technology since then.

By having access to the MEB platform, Skoda has not only launched its first fully electric SUV – the Enyaq – but it’s also putting the finishing touches on a coupe-influenced version for those in the market for a more stylish alternative. Essentially, it will represent the brand’s own version of the Audi Q4 Sportback E-Tron and the Volkswagen ID.5, but with the added practicality you would expect from the car manufacturer based in Mladá Boleslav.

In a rather surprising move, the Enyaq Coupe iV not only has a better range (of 535 kilometers / 332 miles) than its two platform-sharing siblings but also a much sleeker body by dropping the drag coefficient to only 0.234. That is considerably better than the 0.26 Cd achieved by the ID.5 and Q4 E-Tron Sportback, which can only cover 497 km / 309 miles and 535 km / 332 miles, respectively.

Even though the debut won’t take place until the end of January next year, we already know Skoda will sell the Enyaq Coupe iV in two rear-wheel-drive configurations (60 and 80 models) alongside the all-wheel-drive-equipped 80x. The first two will have a single electric motor mounted at the back delivering 177 and 201 horsepower depending on the trim, while the beefier model will also pack a front-mounted motor for a combined 261 hp.

It goes without saying you will be able to achieve that impressive range only if you opt for the bigger battery, specifically an 82-kWh pack whereas the base one has to make do with 62 kWh. With the rear bench up, the Skoda Enyaq Coupe iV will be able to swallow 570 liters of your cargo, representing a negligible decrease of merely 15 liters over the non-coupe SUV.

Look for the coupe-styled derivative to command a premium over the normal Enyaq seeing as how the ID.5 costs extra compared to the ID.4 while the Q4 Sportback E-Tron is also a tad more expensive than the regular Q4. We’re expecting the new electric SUV to hit Skoda dealerships in Europe by the middle of next year.