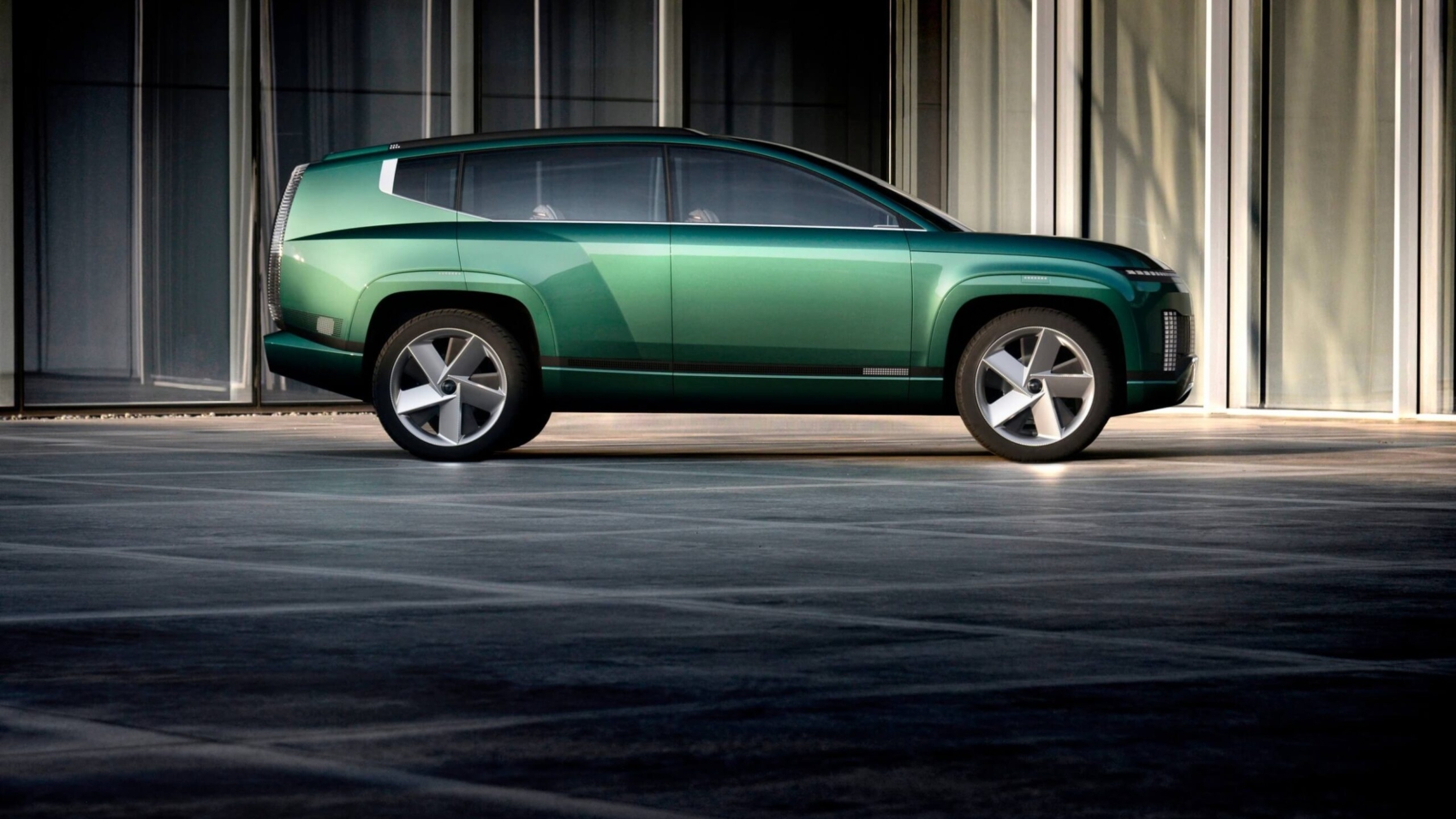 With Hyundai planning to become a purely electric brand in Europe by 2035 and in most major markets five years later, it can’t build its EV portfolio by relying strictly on the E-GMP platform. The dedicated electric car architecture has underpinned the Ioniq 5 crossover released this year, followed by the Ioniq 6 sedan in 2022, and the seven-seat Ioniq 7 arriving in early 2024. The latter was previewed last month by the SEVEN concept as a three-row SUV.

Plans are in motion for at least ten more EVs scheduled to arrive by 2026, some of which will be electric adaptations of existing models. In addition, the South Korean brand is announcing plans for a second bespoke platform for zero-emissions models. The important disclosure was made this week by Hyundai CEO Jaehoon Chang in an interview with Automotive News Europe:

“We are not simply looking at only one platform [E-GMP]. We are expanding our volume for EVs. And we have a plan for how we can do that.” 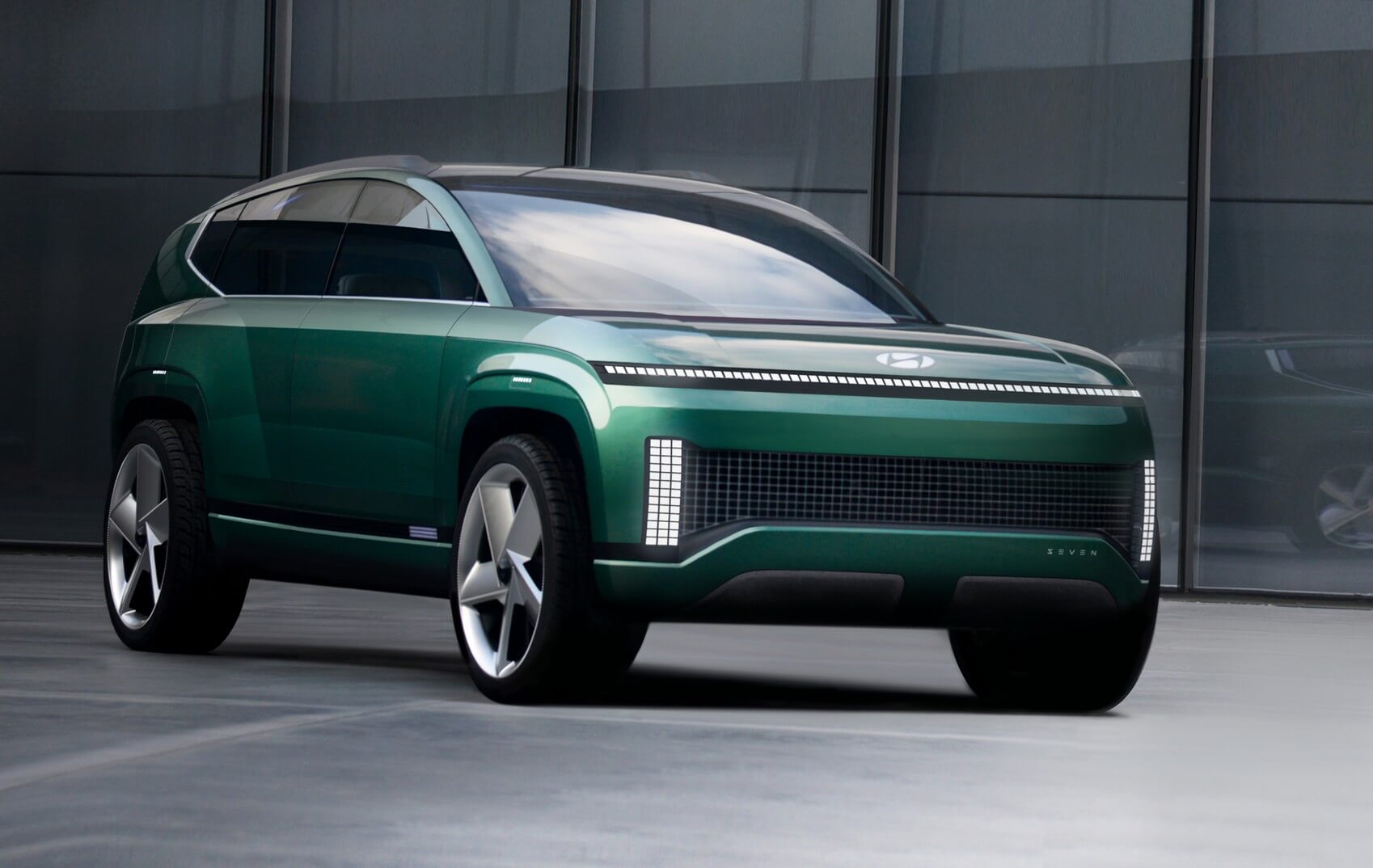 He refrained from going into any details about the new underpinnings, but he did admit Hyundai is eager to transition to EVs “as fast as possible” by gradually discontinuing its products powered by combustion engines. To make it happen, the company will invest $7.4 billion in electrification in the United States by the middle of the decade, with an announcement regarding a boost in production output to be made in 2022.

Hyundai has pretty much finished with the development of combustion engines as it will not introduce any all-new units. Instead, its existing gasoline and diesel powertrains will be tweaked to meet increasingly stringent emissions regulations such as the Euro 7 standard expected in the second half of the decade. In the meantime, the engineers are pursuing solid-state batteries, but CEO Jaehoon Chang suggested the technology is unlikely to arrive on a production model before 2030. 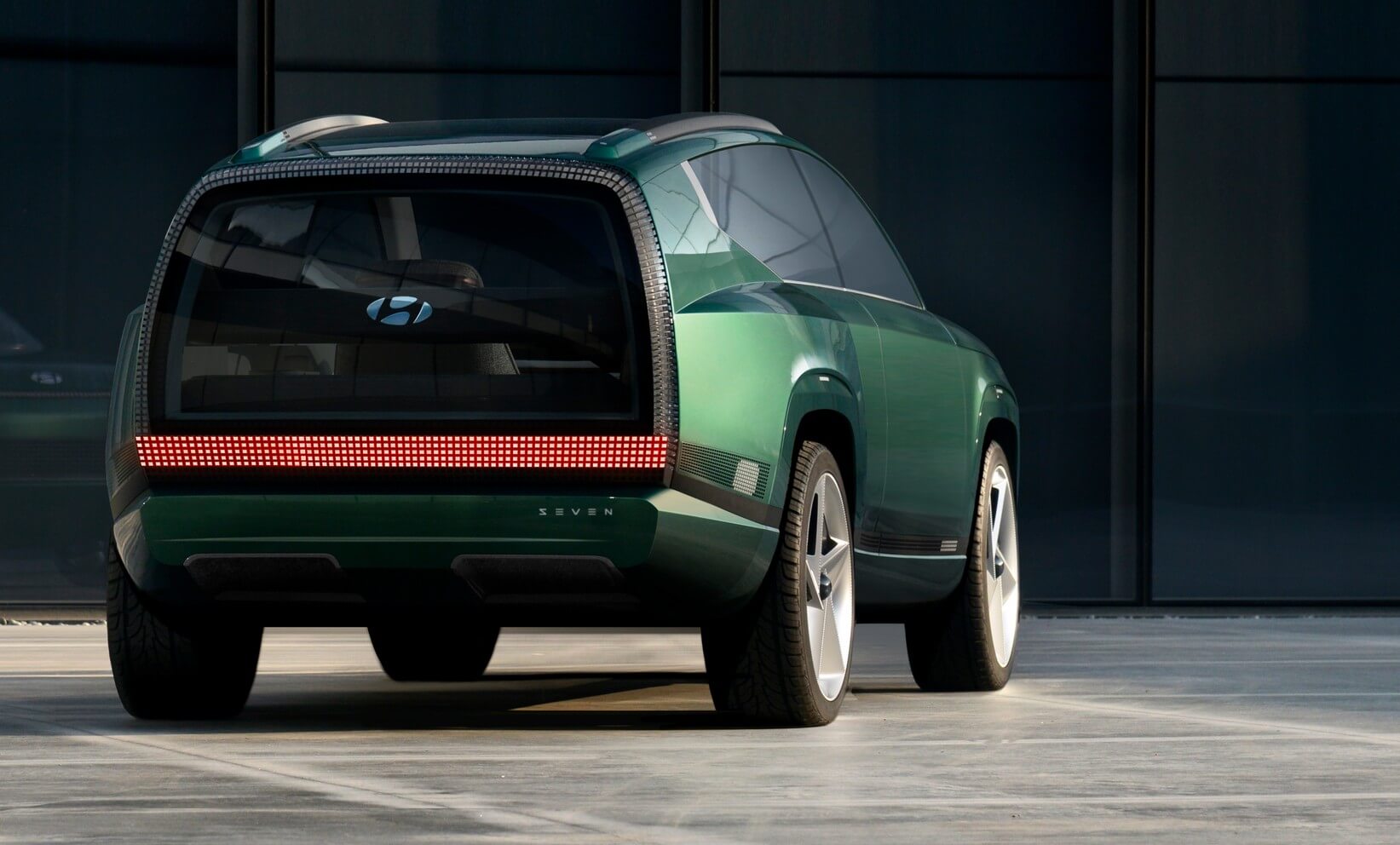 He went on to mention “we are focusing on EVs from now on,” and that includes Kia and luxury brand Genesis as well. The former unveiled the EV6 earlier this year and previewed the EV9 in November as a sister model of the Hyundai SEVEN concept. As for Genesis, the GV60 also came out this year as a crossover mechanically related to the Ioniq 5 and EV6.

In addition, the high-end marque has introduced the Electrified GV70 crossover, which rumors state could be built in the United States at Hyundai’s factory in Alabama from early next year. The third EV unveiled by Genesis this year was the Electrified G80, which much like the Electrified GV70, is essentially an electric adaptation of the regular model powered by combustion engines.