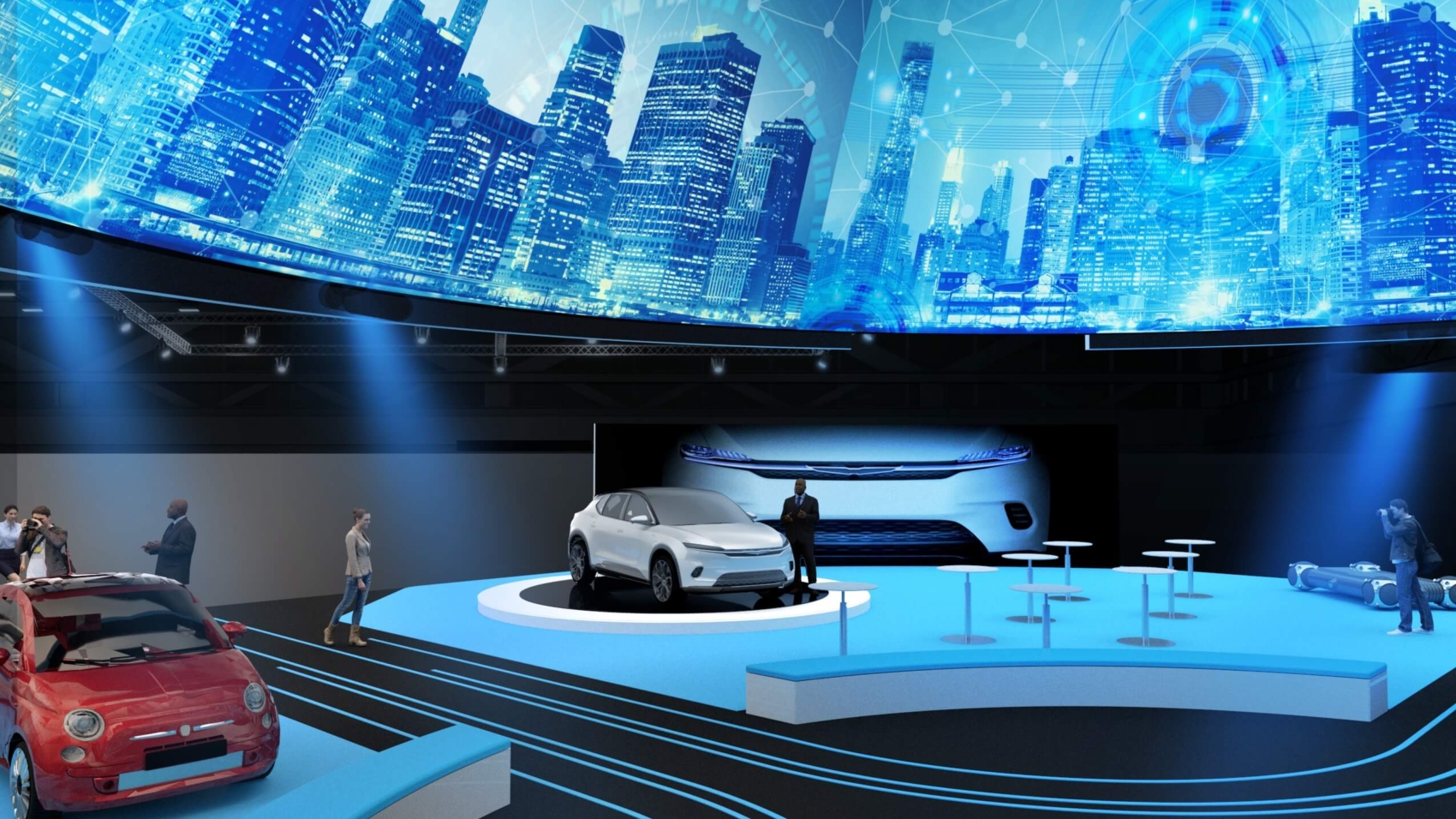 At long last, it would appear Stellantis is finally ready to give Chrysler the attention it deserves as one of the oldest automakers from North America is in desperate need of new products. After showcasing the Airflow Vision at the 2020 Consumer Electronics Show, an evolution of the futuristic concept will premiere on January 5 at the same event hosted in Las Vegas.

Chrysler has released several new images of its booth at the 2022 CES, which will include the electric crossover with a two-tone look by combining the predominantly white body with a contrasting black roof. It is believed a production version will arrive for the 2025 model year, meaning dealers could have the EV in their showrooms at some point in 2024.

The new concept has been previously teased a couple of times already, first this past summer during the EV Day 2021 and once again in early December during the Software Day 2021, with both events organized by Stellantis. The fourth-biggest car manufacturer in the industry has refrained from releasing any specifications, only showing off the attractive design and a high-tech cabin loaded with screens. 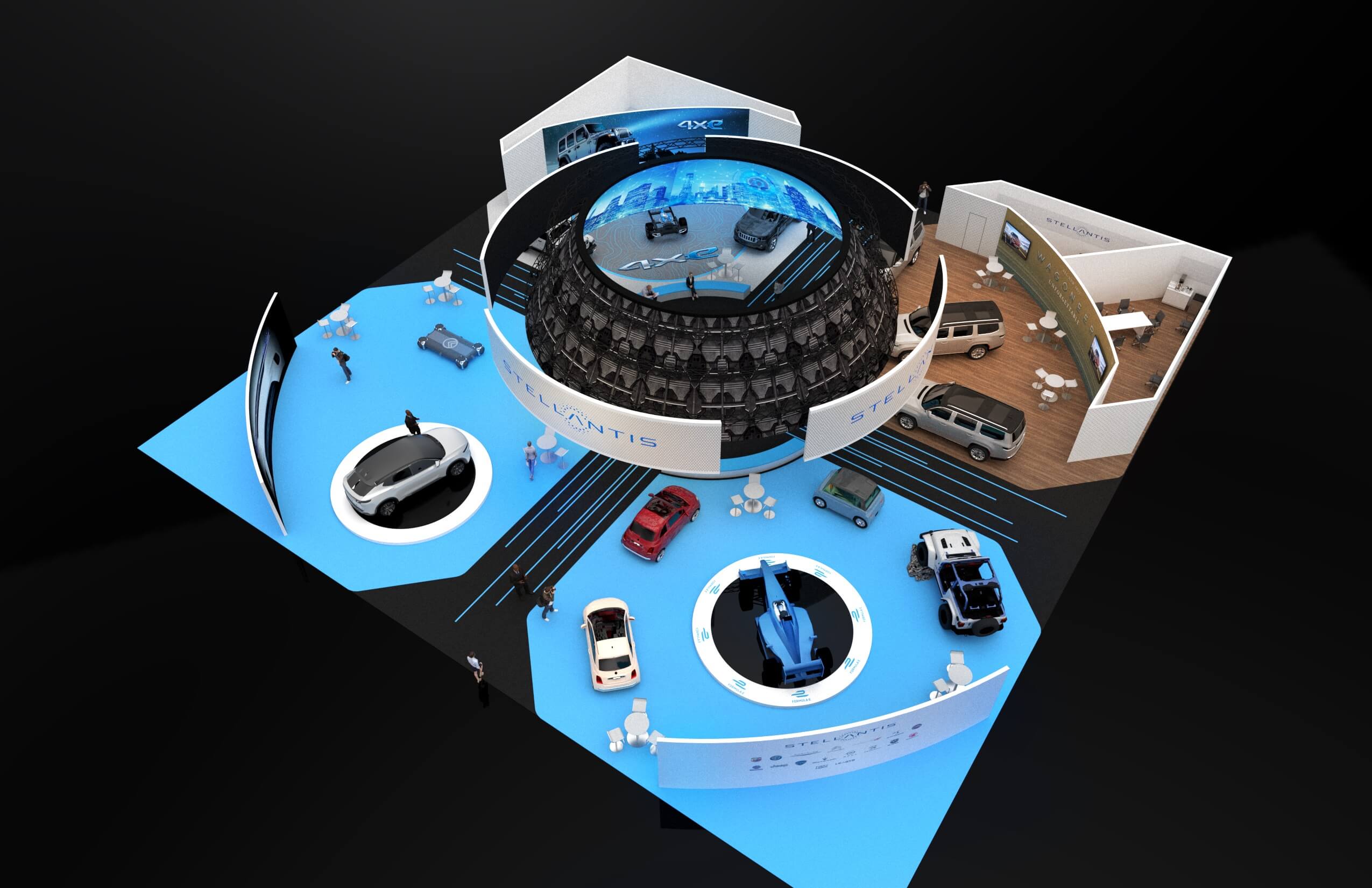 Early reports are suggesting the 2025 Chrysler Airflow will be underpinned by Stellantis’ STLA Medium platform and could come with a choice between two- and all-wheel drive. We do know the architecture is being developed to fit batteries as small as 87 kWh and as large as 104 kWh. The thriftiest EVs that will utilize the hardware should be able to cover 440 miles before having to recharge.

It remains to be seen whether the single-motor Airflow will send power to the front or the rear axle. There should be a dual-motor variant as well, complete with all-wheel drive. Stellantis has previously said an electric motor for a vehicle built on the STLA Medium architecture is going to develop at least 167 horsepower but no more than 241 hp. It could mean a flagship version of the electric crossover is going to pack as much as 482 electric horses.

When it does eventually hit the market, the Chrysler Airflow will have to face some stiff competition coming from the Tesla Model Y, but also newcomers like the Volkswagen ID.4, Volvo XC40 Recharge, and the Ford Mustang Mach-E. 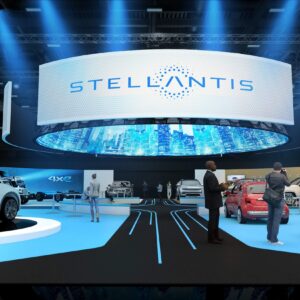 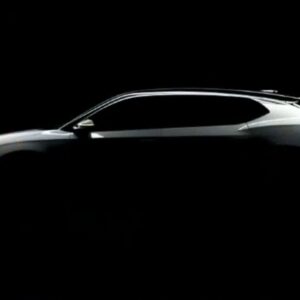 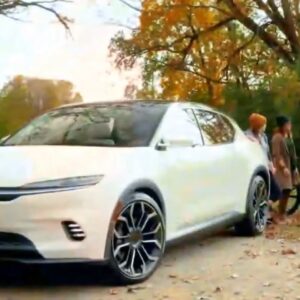 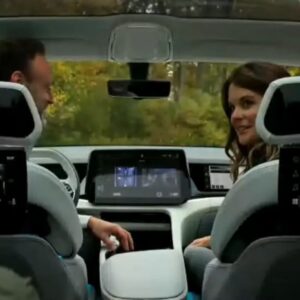 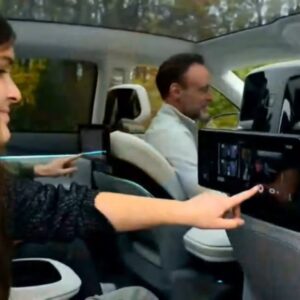 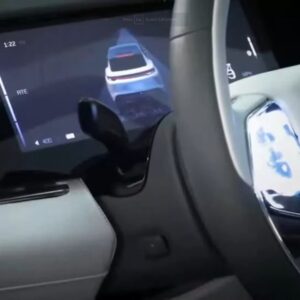 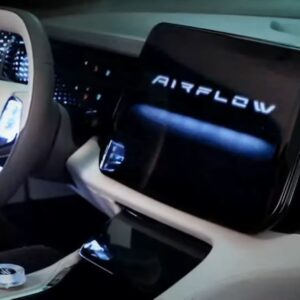 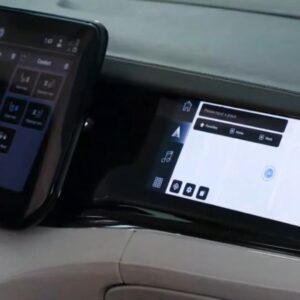 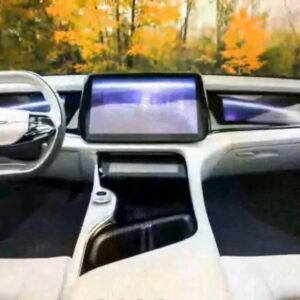 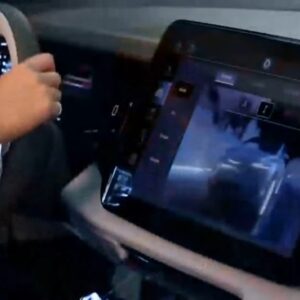 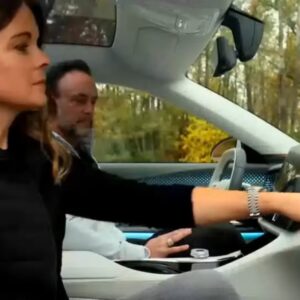 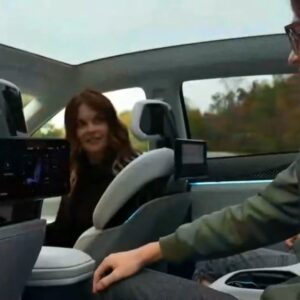 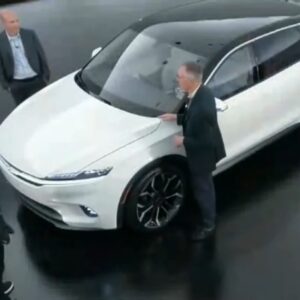 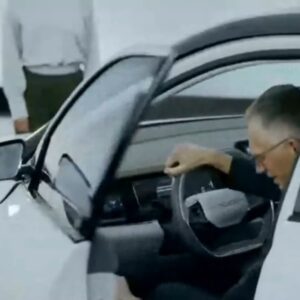 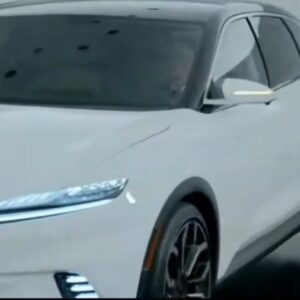 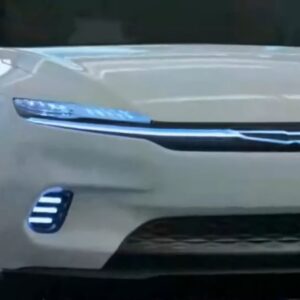 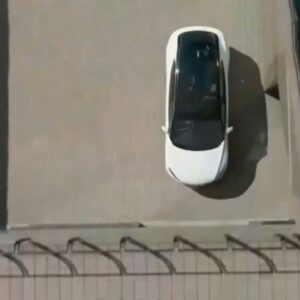 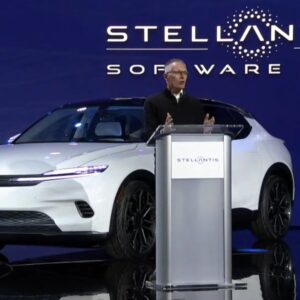 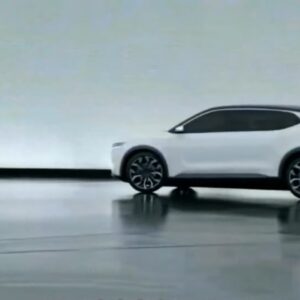 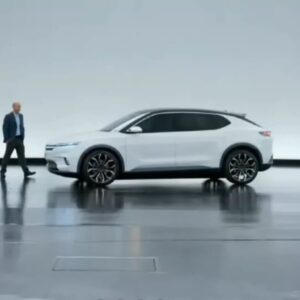 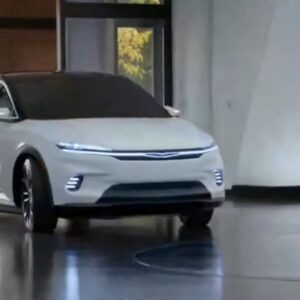 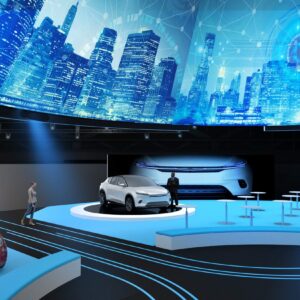