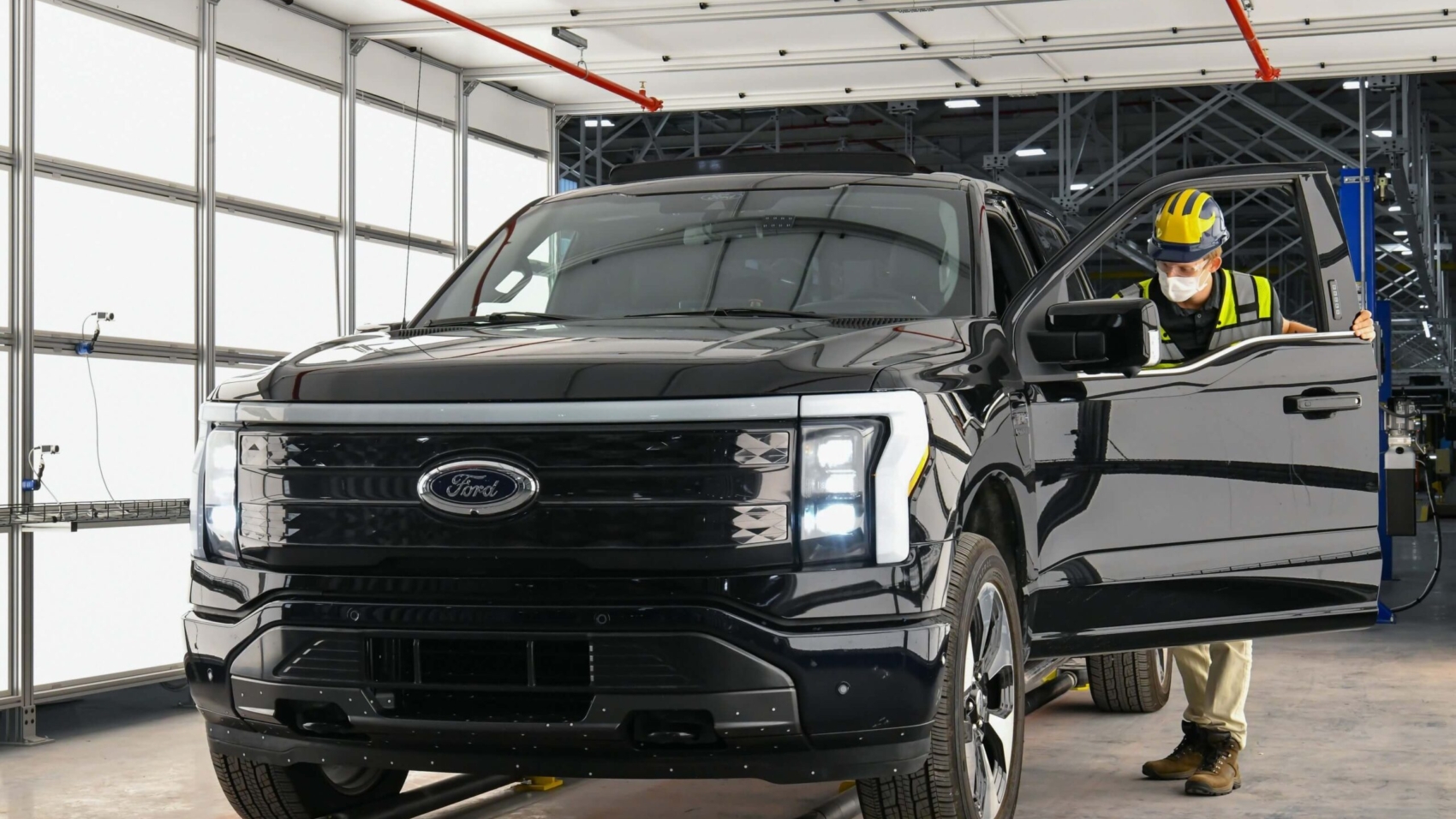 With nearly 200,000 reservations, it’s safe to say the F-150 Lightning has been a huge commercial success for Ford, even before the electric truck’s arrival on the market. To better handle the backlog, the Blue Oval is officially announcing annual production will almost double to 150,000 units at the Rouge Electric Vehicle Center in Michigan.

That’s not the only good news shared today by the Dearborn-based company as early adopters will be glad to hear reservations will be turned into firm orders from Thursday, January 6. More reservation holders will be contacted in the following months to complete the process of placing an actual order on an F-150 Lightning. If Ford won’t get in touch with you in the coming months, it means you will have to wait until the 2023 model year at the earliest. 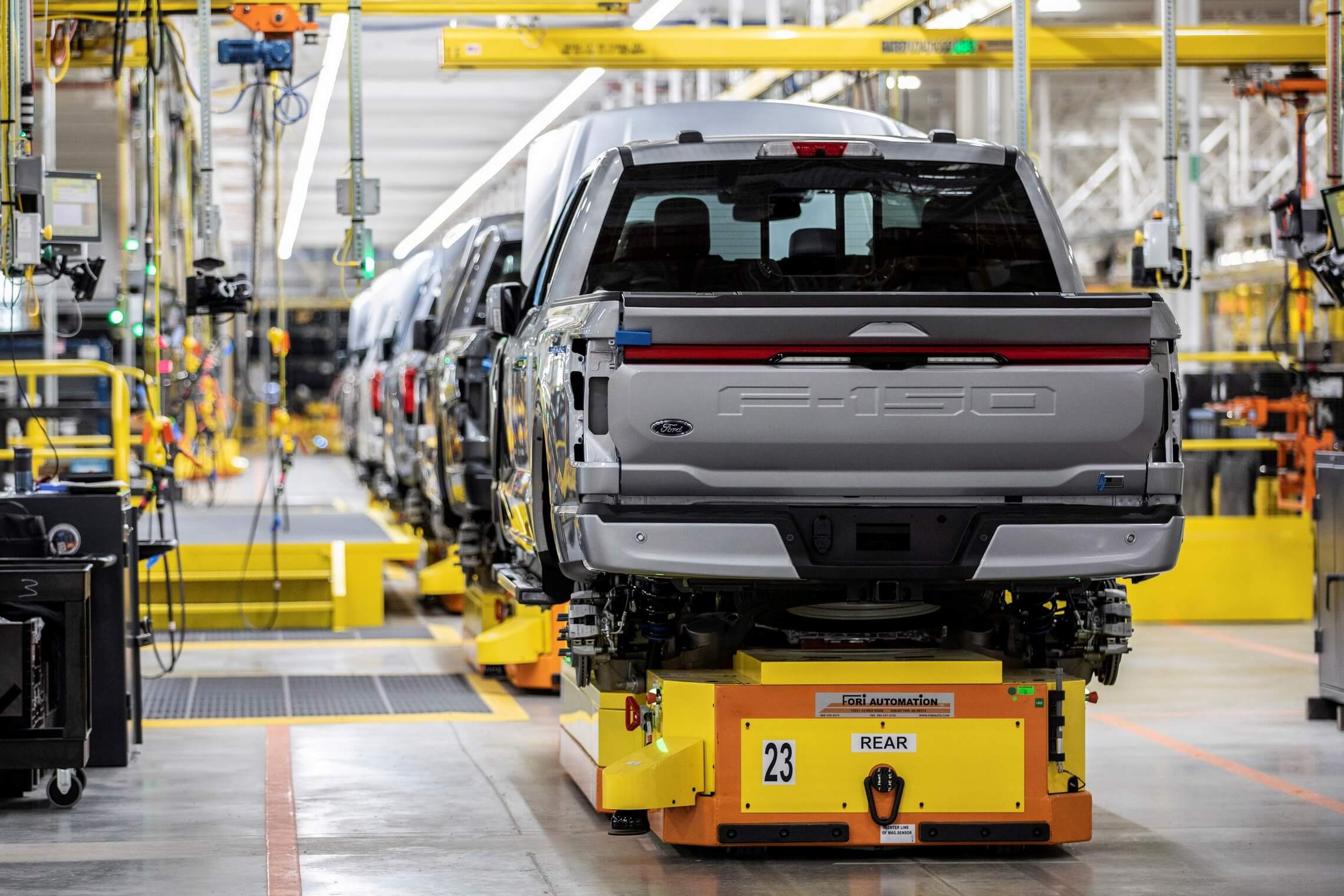 Meanwhile, the F-150 Lightning has entered the final phase of pre-production this week ahead of spring when the first customer deliveries are scheduled to take place. All these pre-production prototypes will be used by Ford for real-life tests during which they’ll accumulate a combined one million miles to iron out any last-minute kinks.

As a refresher, the fleet-oriented base version costs from just under $40,000 before any applicable federal tax incentives for EVs. Battery options include the base 98 kWh and the bigger 131 kWh pack, with the range-topping Lightning Platinum to offer somewhere in the region of 280 miles according to Ford’s own estimations. Bear in mind the base trim level is offered only with the smaller battery whereas all the others can be had with the larger pack (standard on Platinum).

The news about ramping up production of the F-150 Lightning comes after a similar announcement made for the Mustang Mach-E. The electric crossover with a pony car’s name will be assembled in more than 200,000 examples annually by 2023, which is three times more than originally planned. Within 24 months, Ford claims it will have the global EV production capacity to pump out a whopping 600,000 vehicles per year. 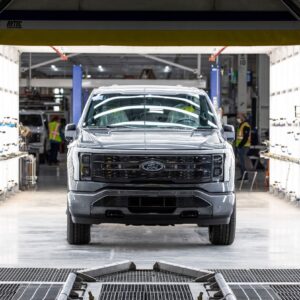 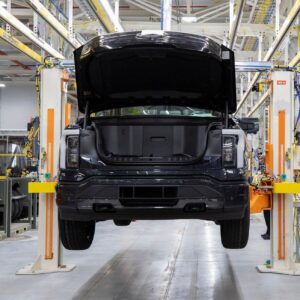 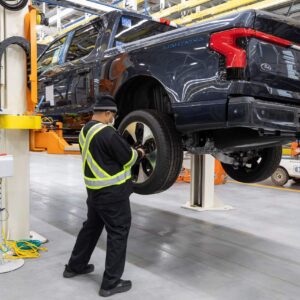 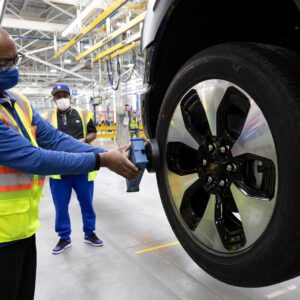 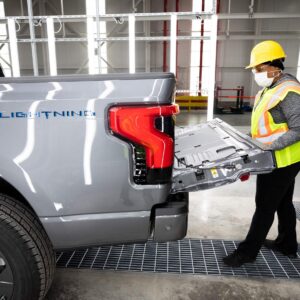 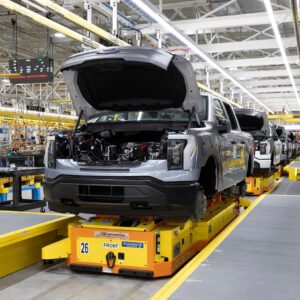 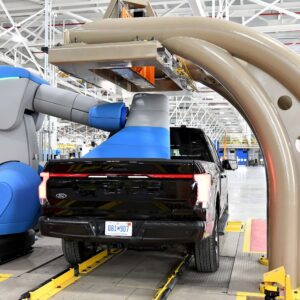 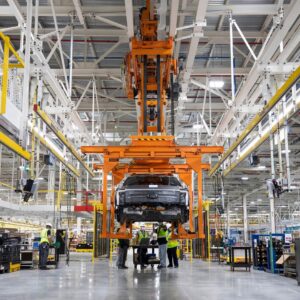 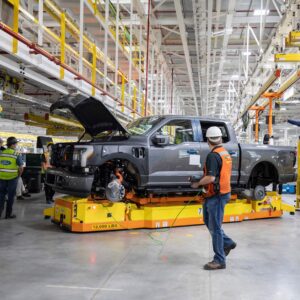 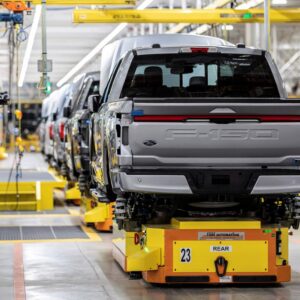 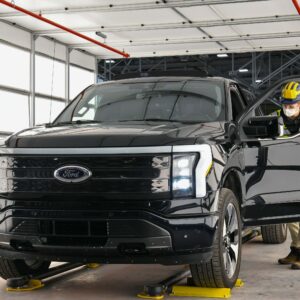