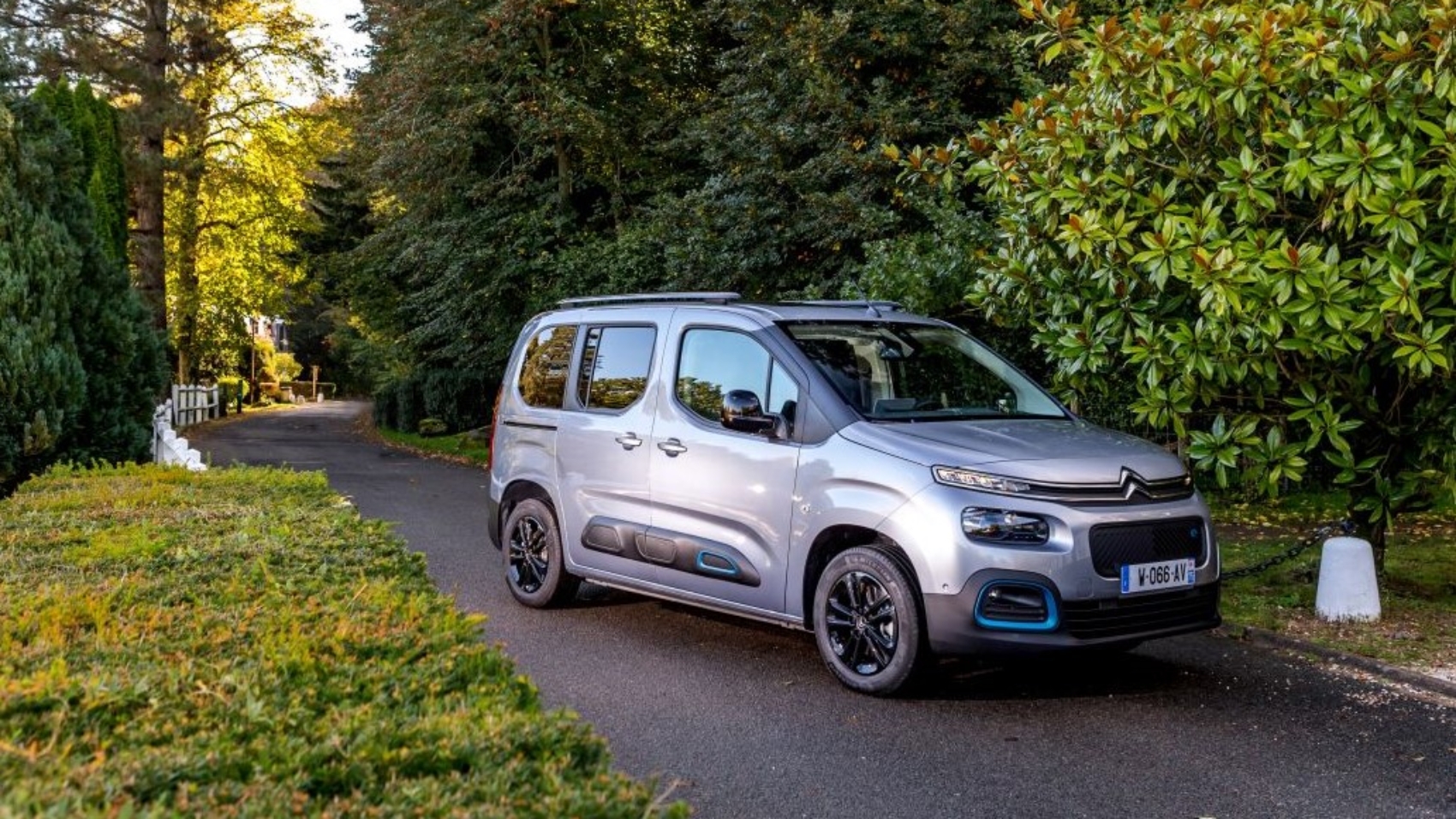 It’s the dawn of a new era for Stellantis as the world’s fourth-largest automaker has taken a rather drastic decision affecting most European buyers. From January 2022, customers will no longer be able to order a Citroën, Opel/Vauxhall, or a Peugeot passenger van with a gasoline or diesel engine. Yes, these vehicles will be sold going forward exclusively with a purely electric drivetrain.

It should be mentioned the announcement impacts only new orders, so if you’ve already placed a deposit for an ICE-powered passenger van from a Stellantis brand, you won’t be forced to switch to its EV equivalent.

There are some exceptions to this decision as people living in Balkan countries, the United Kingdom, and Switzerland will still be able to go for a gasoline- or diesel-fueled passenger van. In addition, those residing in countries that are not part of the European Union will still have the option of an ICE-powered vehicle. 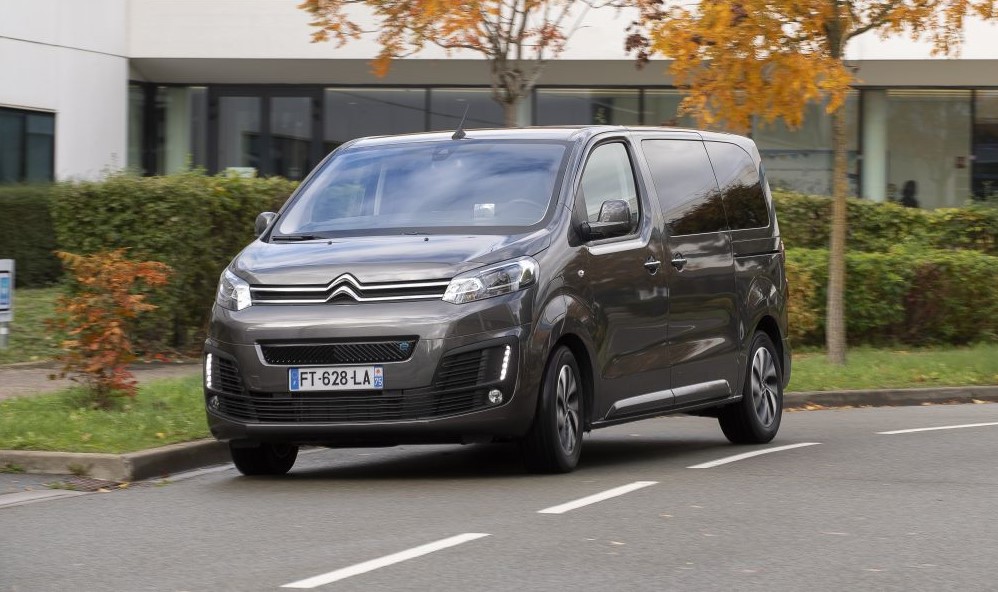 As to which vehicles are losing the piston engines, the list is quite long: Citroën Berlingo, Opel Combo Life, Peugeot Rifter, Citroën Jumpy Combi, Citroën Spacetourer, Opel Vivaro, Opel Zafira, Peugeot Expert, and the Peugeot Traveller. While Fiat is getting its own midsize van called Scudo, the Italian brand hasn’t made a similar announcement just yet.

By dropping the combustion-engined versions in those parts of Europe, it means these compact and midsize passenger vans will suddenly become a lot more expensive. Needless to say, this radical decision taken by Stellantis will greatly impact sales in 2022. We should specify the move does not include the cargo/commercial versions of those vans, which will soldier on with ICEs.

The former Vauxhall Astra factory at Ellesmere Port in the United Kingdom is in charge of producing the electric vans, supported by an investment of £100 million and the creation of 1,000 new jobs.

Meanwhile, Volkswagen announced this week it will (finally!) unveil the ID. Buzz production model on March 9 before having it on sale across Europe in the latter half of the year.