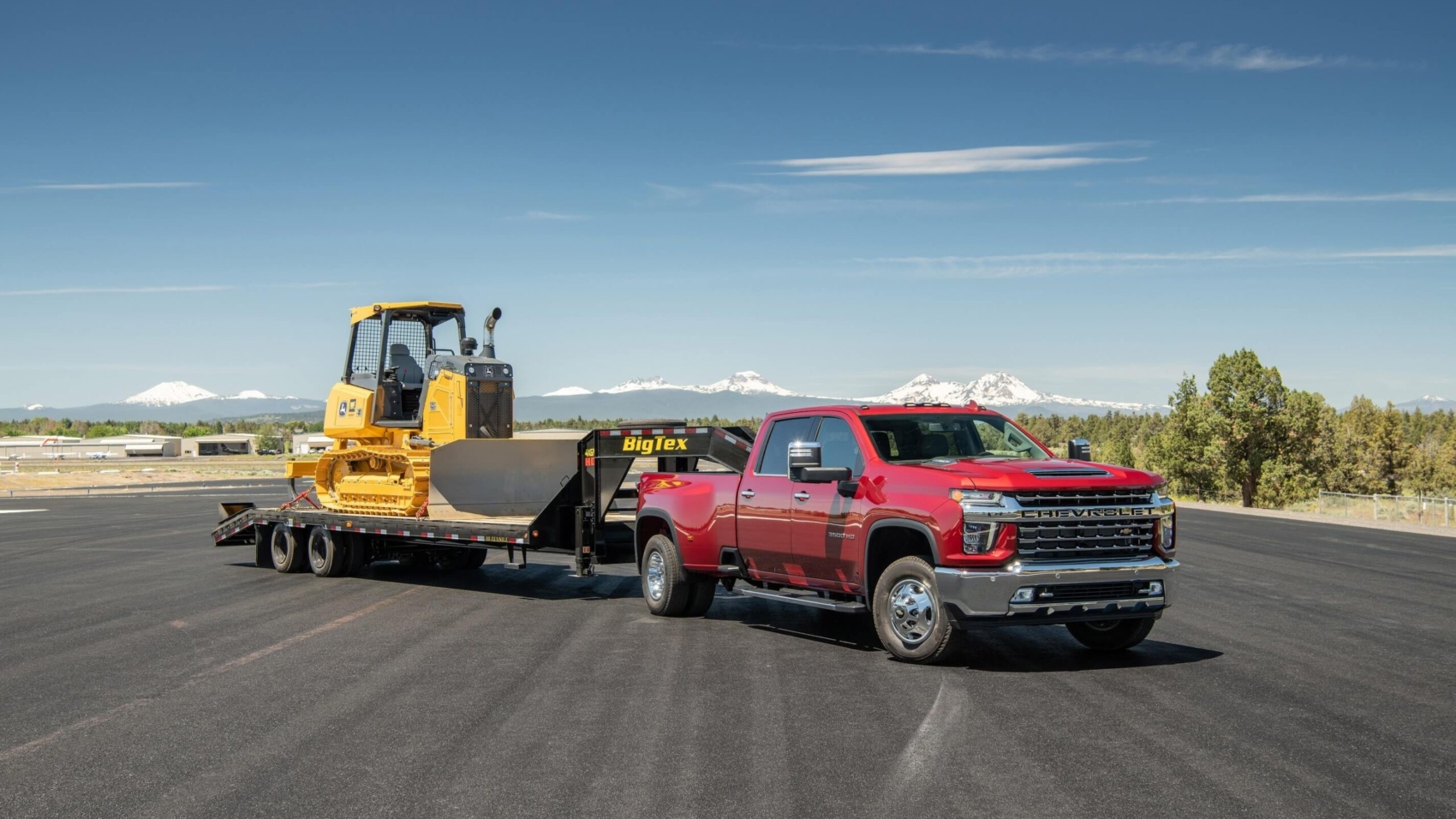 General Motors (GM) will be quite late to the electric pickup truck party since the Silverado EV won’t hit the market until the spring of 2023. In the meantime, Ford is preparing to start customer deliveries of the F-150 Lightning. Yes, we know the GMC Hummer EV is being shipped as we speak, but only the $110,295 Edition 1 with all the bells and whistles. The cheaper EV3X won’t arrive until this fall, and that one too will be expensive, at $99,995. EV2X will follow from spring 2023 at $89,995 before the base EV2 will be launched in spring of 2024 with a $79,995 sticker price.

In the long run, GM aims to offer fully electric versions of all its light-duty pickups by 2035. Speaking yesterday during CES 2022 in Las Vegas, head honcho Mary Barra mentioned heavy-duty pickups without a combustion engine will also arrive by the middle of the next decade. She refrained from going into any specific details, only saying they’ll be developed to offer “effortless heavy-duty hauling and towing.” She went on to add that “amazing new features” are planned, plus a range long enough to “get the toughest jobs done.”

As to which heavy-duty trucks will be getting the zero-emissions treatment, the Silverado 2500 HD and/or 3500 HD seem like an educated guess, as does the GMC Sierra HD. These purely electric workhorses are part of a wider GM strategy to launch more than 30 EVs by 2025, according to the statement made at CES by GM CEO Mary Barra. 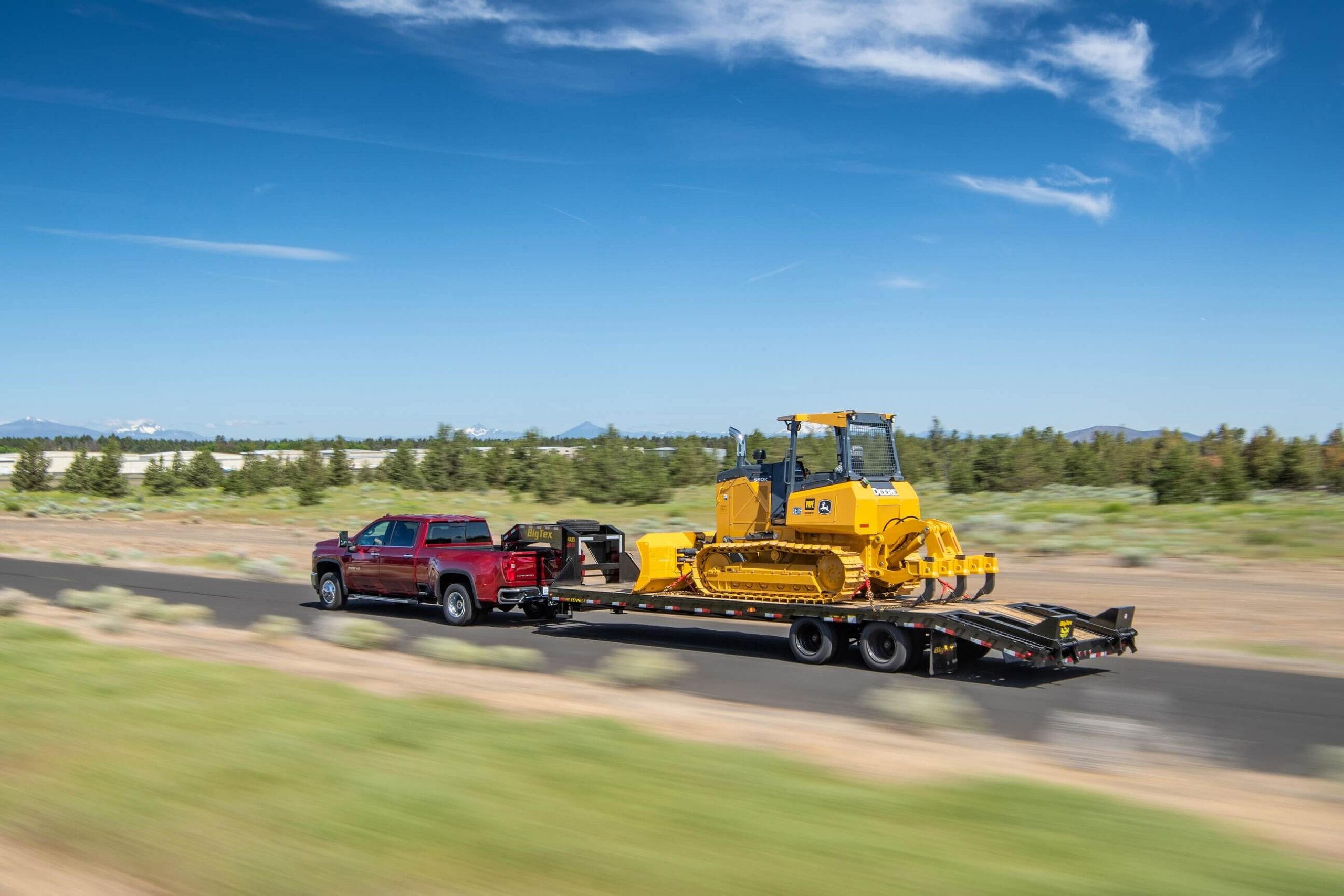 The promised proliferation of electric light- and heavy-duty trucks won’t necessarily spell the end of the equivalent gasoline and diesel versions if we were to rely on a statement made by a company official. Per GM North America president Steve Carlisle, the North American automotive conglomerate wants to “win wherever we are competing and irrespective of propulsion system.”

With the competition in the EV light-duty truck heating up, it’s a matter of when rather than if regarding heavy-duty pickups becoming the next battlefield for automakers.