Chevrolet Bolt EV And Bolt EUV Might Not Live Past 2024

The Chevrolet Bolt EV along with the recently added Bolt EUV might be living on borrowed time. This week, parent company General Motors detailed a new plan to invest a whopping $7 billion in Michigan to build electric vehicles and batteries. As part of the announcement, GM said the factory in Orion Township where the two Bolt models are made will evolve into something else.

While the zero-emissions hatchback and crossover will remain in production during the factory’s conversion, there’s no word what will happen after that. GM intends to begin the revamp right away and end the transformational process by 2024. As to what will become of the Bolt EV and Bolt EUV, your guess is as good as ours. 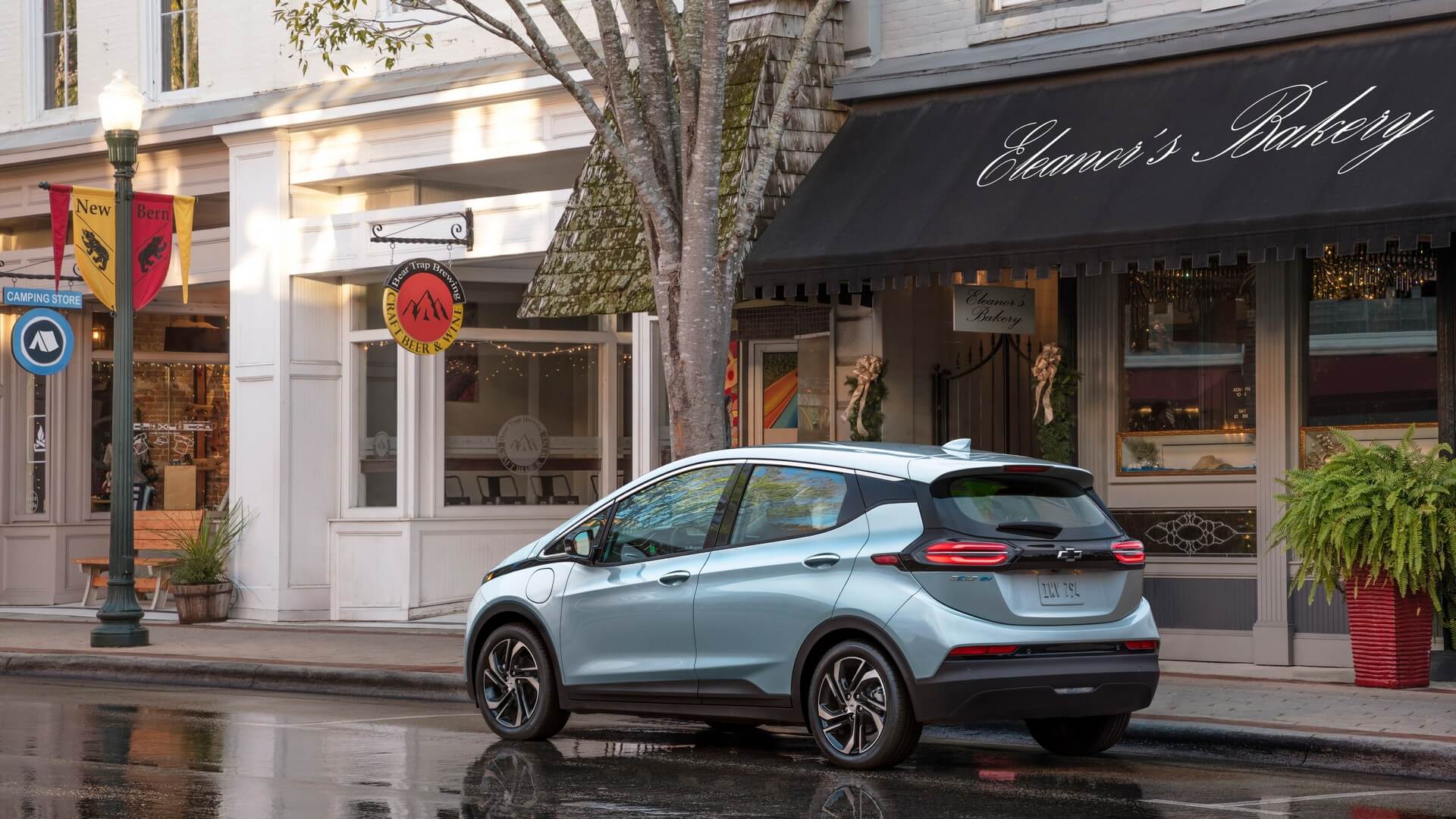 CNET’s Roadshow contacted GM, but a spokesperson refused to comment about the fate of the Bolt duo. What we do know for the time being is the overhauled facility will be tasked to assemble the 2024 Silverado EV and a fully electric GMC Sierra. With the smaller electric cars tracing their roots to old architectures, the writing may be on the wall for the two Bolt models.

There’s also the issue with Bolt’s heavily tainted past as the electric hatch has had a tumultuous life due to numerous recall campaigns. The fire hazard has prompted a $2-billion recall, and even though LG Chem is paying the bill, this has certainly put the Bolt in a bad light. Consequently, Chevy might want to start fresh with an all-new model that would sit on a more advanced platform and adopt an entirely different moniker.

Another plausible scenario is the Bolt EUV will die to make room for the already announced Chevy Equinox EV. The regular Bolt hatchback might be discontinued without even an indirect successor since small cars are not exactly popular in North America.