The Tonale, Alfa Romeo’s very first hybrid, has been teased relentlessly since the concept debuted in March 2019 at the Geneva Motor Show. Three years later, the wraps will come off on February 8 when the compact crossover during a dedicated event named “La Metamorfosi” (“The Metamorphosis”). Before that happens, the fabled Italian brand has plenty of time for yet more teasers.

In a new preview released today, Alfa Romeo is providing a first (albeit shadowy) glance inside the cabin. The focal point of the 12-second clip posted on social media is the Tonale’s fully digital instrument cluster. Being a sporty crossover with premium aspirations, we are expecting the high-tech setup to be included as standard even on the base trim level.

A member of the vast Stellantis group, Alfa says the driver’s configurable display carries the name “Cannocchiale,” which is Italian for “telescope.” It will be part of a “driver-centric cockpit” and will likely show this animation when you fire up the engine. The teaser video indirectly shows the front fascia of the production model before providing a quick look at the tachometer that appears to max out at 7,000 rpm.

The Tonale will be offered with a plug-in hybrid powertrain for the flagship version, which is believed to have all-wheel drive. We’ve heard through the grapevine it will pack around 240 horsepower, with the combustion engine driving the front wheels and the electric motor propelling the rear axle. In terms of size, reports state it will have a wheelbase of 2,636 millimeters (103.7 inches) and an overall length of 4,528 millimeters (178.2 inches). Width and height will stand at 1,835 millimeters (72.2 inches) and 1,835 millimeters (72.2 inches), respectively. 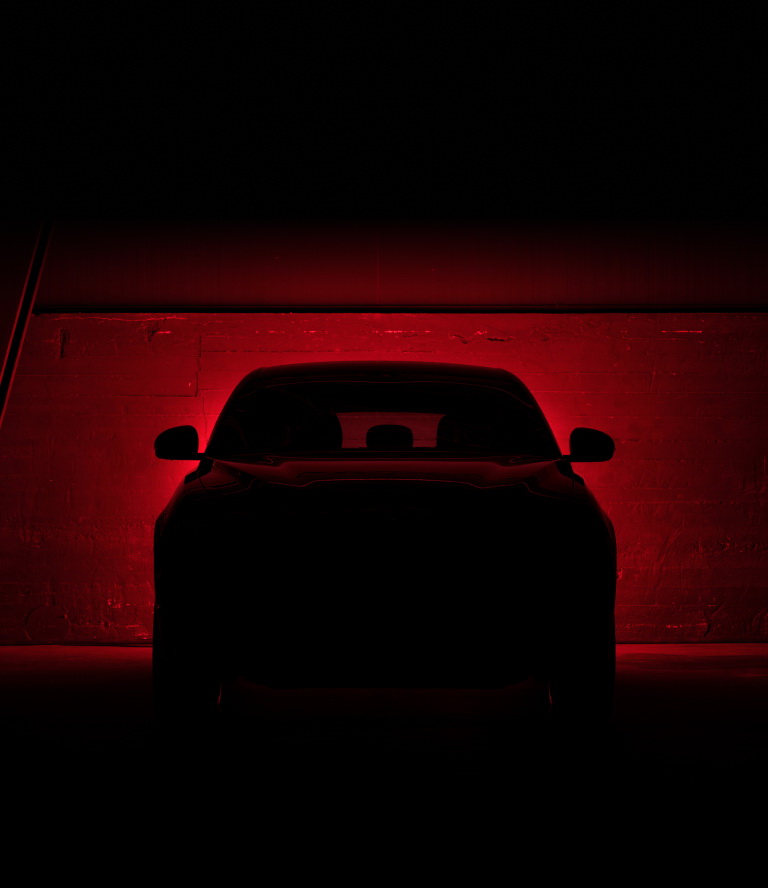 Coming to the United States, the 2023 Alfa Romeo Tonale is due to enter production in late March at the Pomigliano d’Arco plant in Italy. It will be assembled in Super, Sprint, and Ti trim levels, plus a fully loaded Speciale launch edition with 20-inch wheels, matrix LED headlights, and Alcantara on the inside.

Previous articleChevrolet Bolt EV And Bolt EUV Might Not Live Past 2024
Next articleVW ID Buzz Teased From All Exterior Angles, Shows Front And Rear Light Bars