Audi has many shockingly fast cars on sale. Almost everything from the Audi Sport division is bonkers quick, even its SUVs, wagons, and electric cars. But which is the fastest among them? In this new video from Carwow, we get to see which fast Audi is actually the fastest in a drag race. This new video pits the fastest Audis of all together, on one drag strip, for ultimate Audi supremacy. The Audi R8, Audi RS e-tron GT, RS3, RS5, RS6, and RS Q8 — all of the brand’s fastest cars — get together for one race.

To be honest, it’s easy to guess which two of the aforementioned Audis will be quickest. While all of them are fast, the Audi R8 and Audi RS e-tron GT stand out among them all. For starters, they both have over 600 horsepower; 620 horsepower for the R8 V10 Performance and 637 horsepower from the RS e-tron GT, but they’re also sportier cars like the likes of the other big-horsepower cars; the RS6 and RS Q8. Both can nail 60 mph in under three seconds; 2.8 for the R8 and 2.9 for the RS e-tron GT. So it’s interesting to see which is quickest in a straight line. 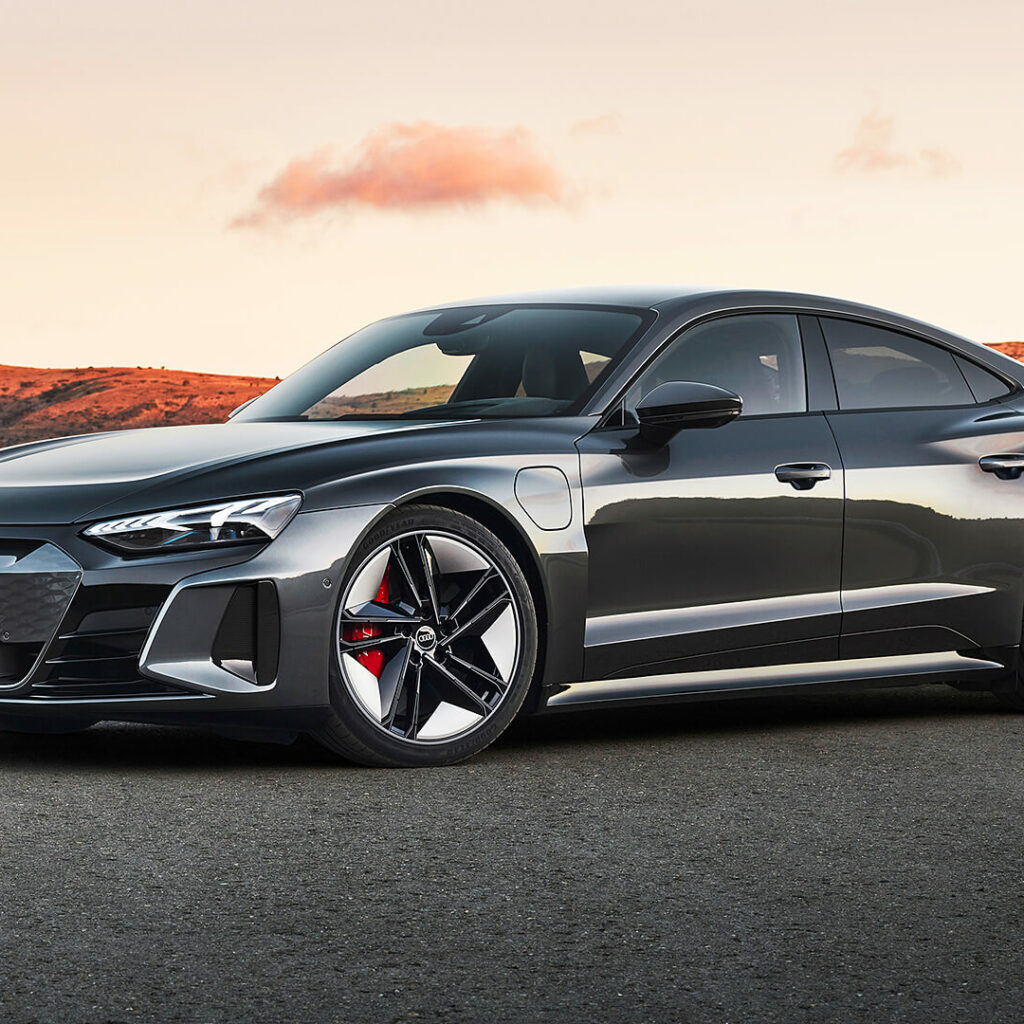 But it’s also interesting to see how the Audi RS3 stacks up against the RS6 and RS Q8. The new RS3, with its 401 horsepower turbo-five, is quick but can it really take on two V8 bruisers with 591 horsepower?

To find out, Carwow’s team put all six cars through a standing quarter-mile drag race, a rolling half-mile race, and a braking test. The results are interesting, as some of the cars are faster in certain races but not in others, despite having the same engines and power figures. Additionally, the R8 struggled with launch control, which affected its results. However, there’s one car that’s consistently quick throughout all tests. Watch below to find out.