Following a report published at the beginning of the week by Reuters, the Renault-Nissan-Mitsubishi alliance has confirmed plans for a veritable EV onslaught. The three automakers will spend a combined €23 billion ($25.7 billion) in the next five years to bolster their electric car portfolios. The massive investment will help the trio introduce a whopping 35 purely electric vehicles by the end of the decade.

About 90% of these new arrivals will ride on five common EV architectures and will be sold in the vast majority of countries around the world. The most affordable ones will sit on the CMF-AEV platform, which is already in use for the Dacia Spring – Europe’s cheapest electric car on sale today.

Even smaller EVs are planned on KEI-EV underpinnings developed for kei cars sold in Japan. The platform will be inaugurated in the coming months by Mitsubishi and Nissan with their “ultra-compact” models for the local market. 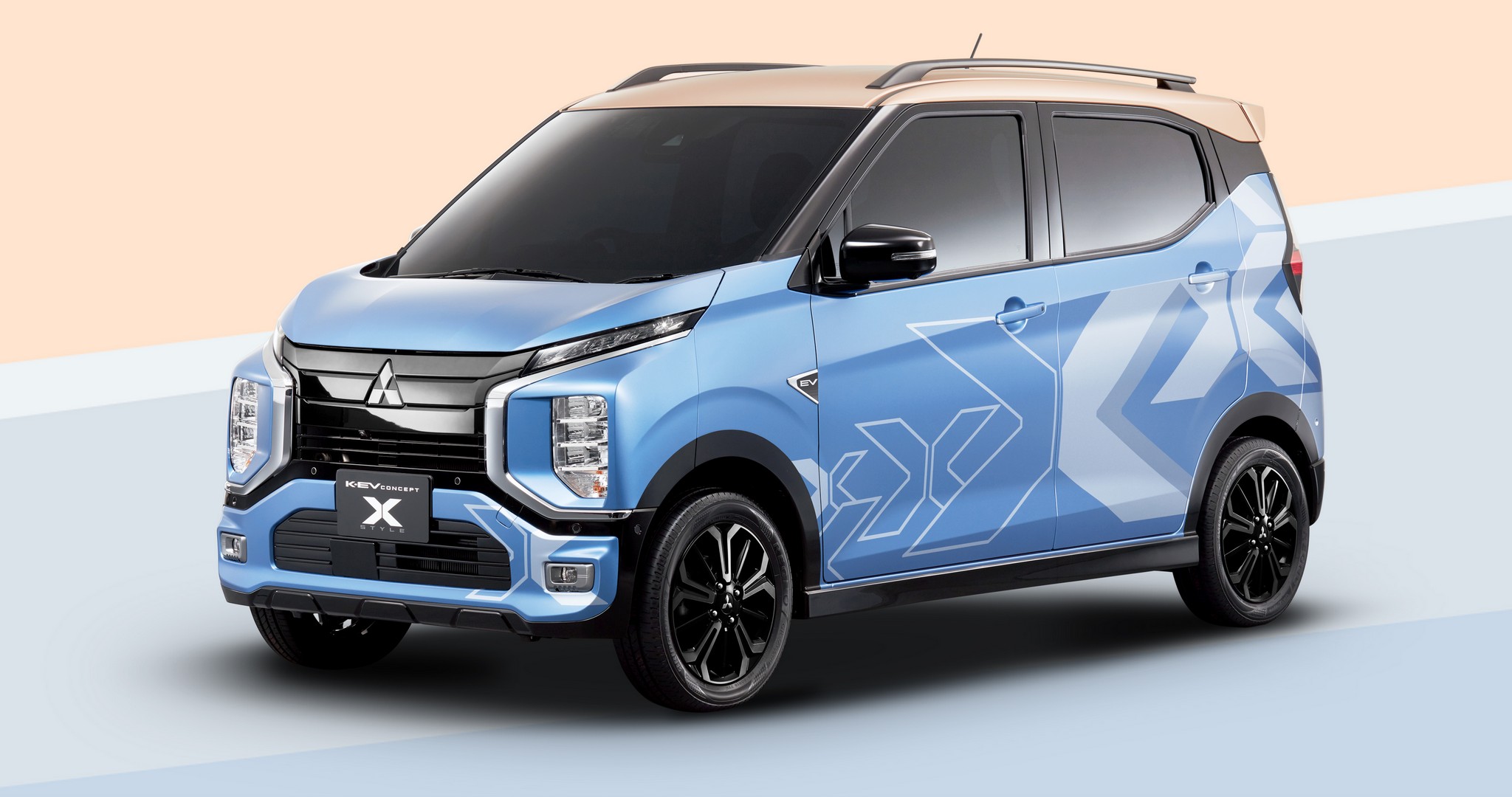 Up next is the LCV-EV platform, which as its name implies, it’s tailored to light commercial vehicles such as the already available Nissan Town Star and the Renault Kangoo.

The Renault Megane E-Tech Electric and Nissan Ariya share the CMF-EV architecture, which will be used by 15 models by 2030. The alliance estimates it will be able to build as many as 1.5 million cars each year on this platform.

Then there’s CMF-BEV, set to arrive in 2024 as “the most competitive compact electric platform in the world.” Cars using this hardware will offer more than 400 kilometers (250 miles) of range combined with superior aerodynamics and performance. At the same time, Renault-Nissan-Mitsubishi mentions costs will come down by a third and the necessary power consumption will be reduced by more than 10% compared to the Renault Zoe. 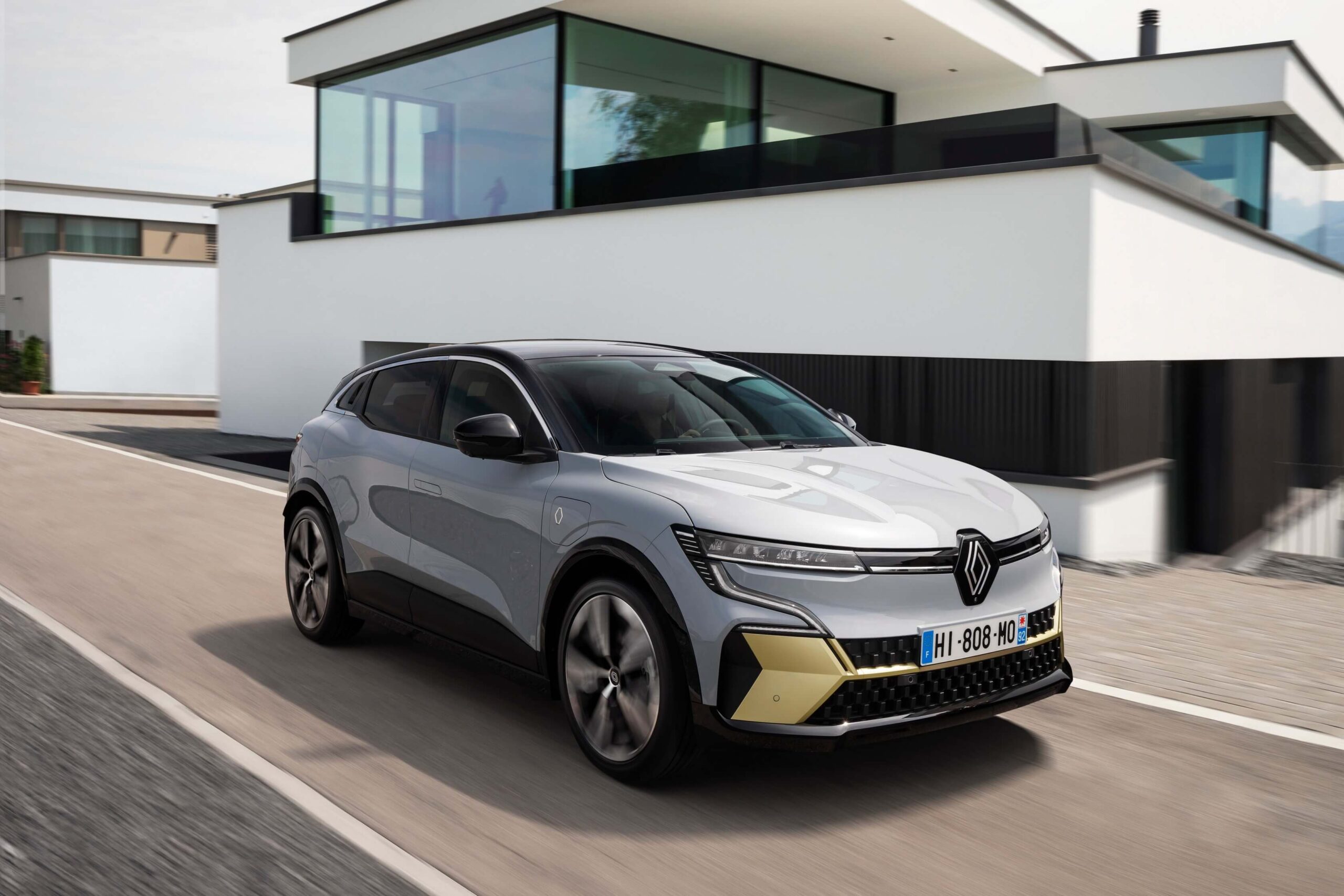 CMF-BEV will underpin the revival of the Renault 5 as well as a new zero-emissions Nissan model to replace the Micra supermini. There will also be Alpine-branded vehicles on this platform, which the alliance says will serve as a foundation for an annual car production of 250,000 units.

Aside from rolling out new EVs, the three are working with battery suppliers to halve costs by 2026, rising to 65% by 2028. By the end of the decade, a total battery production capacity of 220 GWh is expected. Interestingly, mass production of solid-state batteries is scheduled to commence by the middle of 2028.