Even though it teased a future EV in June 2021, Ford’s luxury division is quite late to the electric vehicle party. That car still hasn’t been revealed, but the wait is almost over per a statement made by Lincoln’s North America director. In an interview with Automotive News, Michael Sprague said the company will “have more to share on our first BEV very soon.”

It’s unclear whether it will be a concept car or a production model, but it will come to celebrate 100 years since Ford bought Lincoln. We also know it will lead the way for a veritable EV onslaught as three additional models without combustion engines will follow by the end of the decade. All four are going to sit on a new Ford platform dedicated to EVs with rear- and all-wheel drive.

Purely electric cars will account for half of the automaker’s global sales volume by 2025, five years before fully electrifying the portfolio. That said, Lincoln’s EV push has suffered a setback since the Aviator EV had to be pushed back by 18 months to prioritize an increase in production for the Mustang Mach-E. For the same reason, the Blue Oval has delayed its all-electric Explorer.

See also  Mazda: MX-30 small range not a problem as owners have a second car 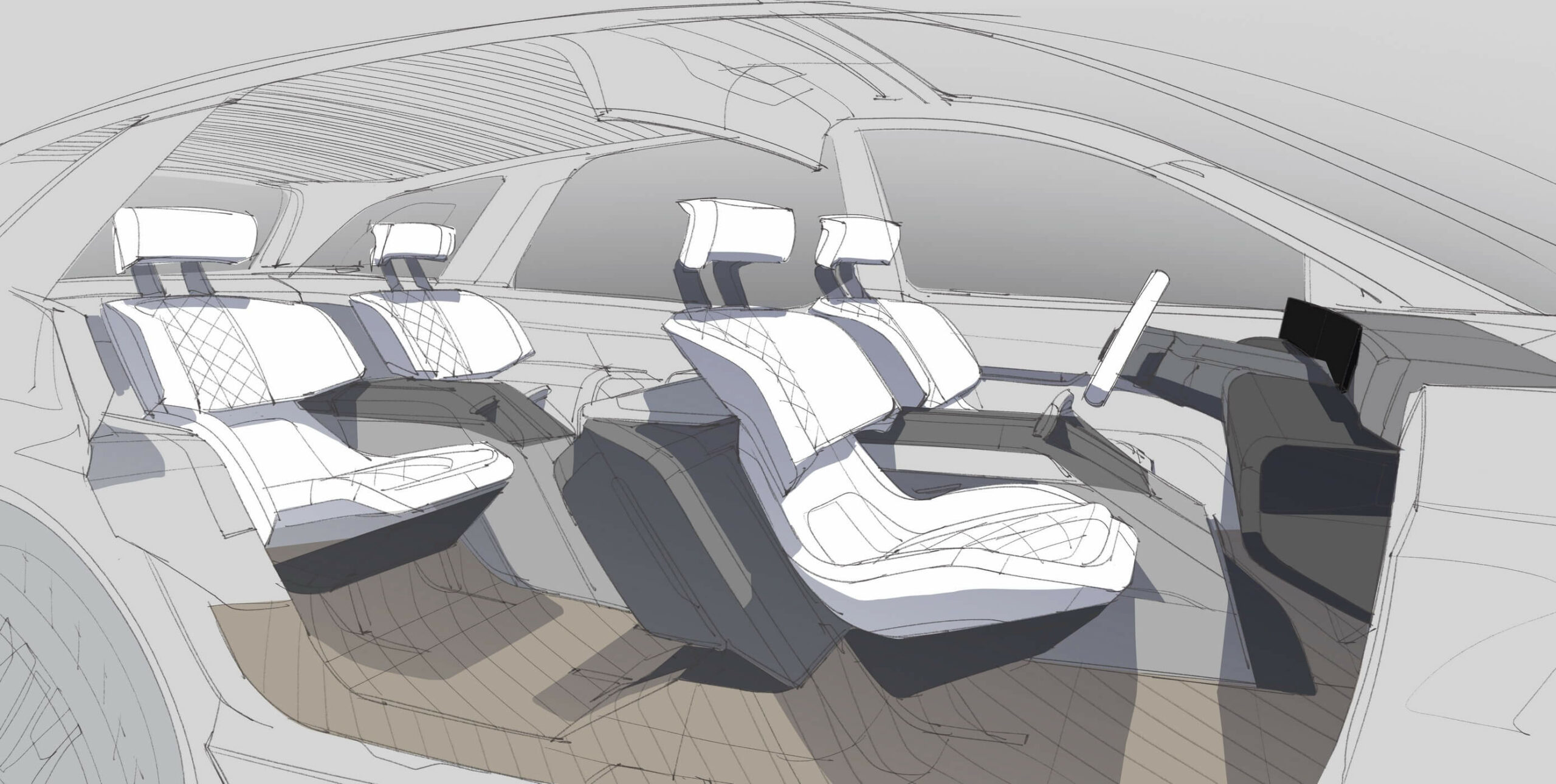 Suppliers say both electric SUVs from Lincoln and Ford were originally scheduled to enter production by mid-2023. If accurate, it means the EV duo won’t hit the market until the beginning of 2025. Some would argue that revealing it three years before the production start is premature, but we’ve seen this move from other automakers. The most relevant example is Tesla, notoriously known for delaying the rollout of products.

From the few details released by Lincoln for its inaugural EV, we’ve learned it will have support for OTA updates and ActiveGlide hands-free highway driving technology. The design is said to take after the Zephyr Reflection concept and a panoramic sunroof is in the offing. In addition, a full-width LED light bar at the front has been previously teased, along with a four-seat interior with individual rear seating.

The next-gen infotainment system will run on Google’s Android Automotive with side-by-side screens as we’re seeing in more and more EVs. Speaking of displays, there’s going to be a rear-seat entertainment system with an impressively wide screen mounted on the headliner. Lincoln’s first EV has been confirmed to get a “Rejuvenation “mode to create a cozy and relaxing atmosphere by making changes to the lighting, seats, audio, and the built-in perfume.

Full details should follow in the coming weeks or months.