Norway has been on the forefront of EV adoption since the beginning of EVs. The beautiful Scandinavian country has been quick to adopt EVs and has the highest percentage of EV sales of any country in the world. So it’s no surprise that the BMW iX is already selling well in Norway, where it was the third best-selling EV for January 2022.

First, what’s shocking is the sheer percentage of EV sales in Norway, where 6,659 of its 7,959 new cars sold in the month of January were electric. That’s a whopping 83.7 percent of all new cars sold last month, proving that Norwegians are the most EV-loving people in the world. Of those 6,659 EVs sold in Norway last month, 444 of them were BMW iXs. Considering how new and expensive the iX is, that’s great news for BMW. 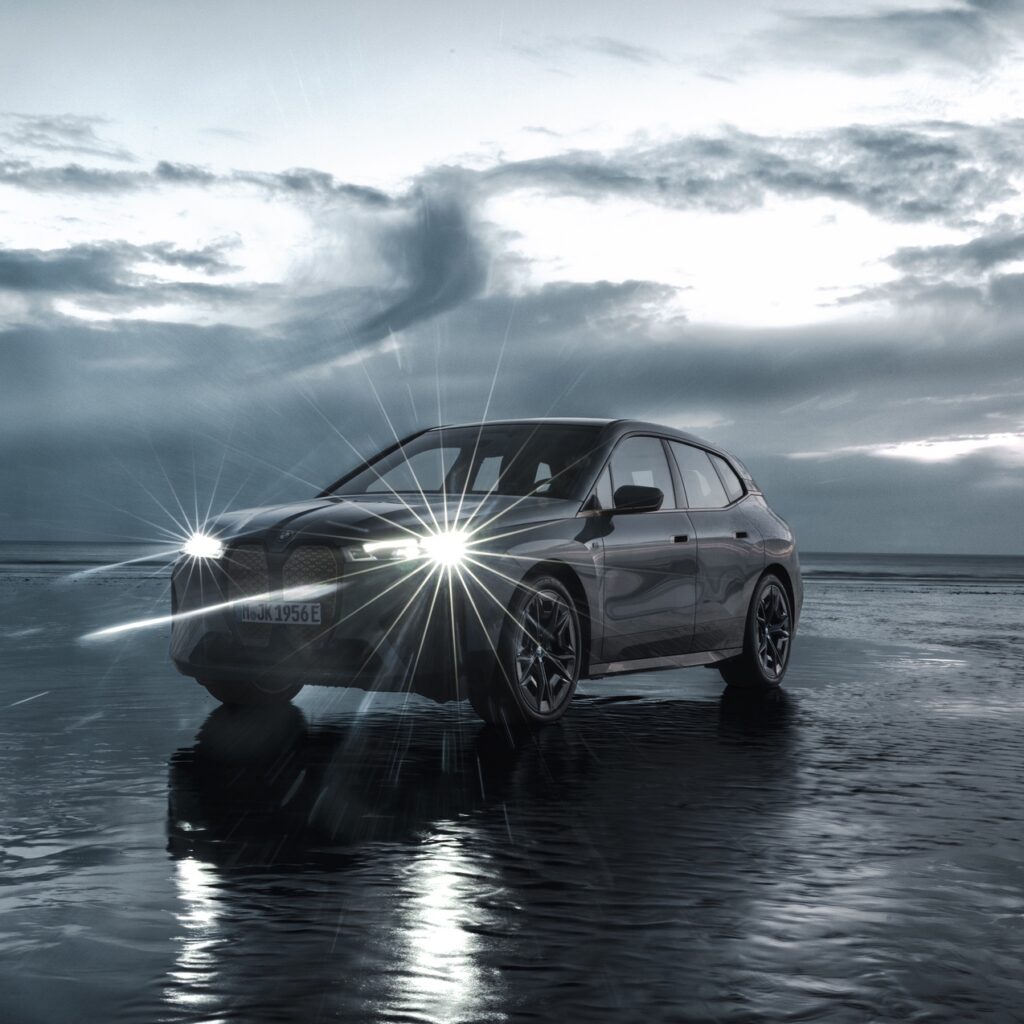 The only two EVs to sell more than the BMW iX in Norway were the Hyundai Ioniq 5 and the Audi Q4 e-tron, both of which are cheaper than the iX. While Norway isn’t always the best judge of an EVs popularity, as all EVs are popular there, it seems as if the iX’s funky looks haven’t been too much of a downer for customers. We reckon the iX will sell well across the globe, too, as its fantastic interior, interesting tech, and impressive drive are sure to win over some customers.

At the moment, the BMW iX is only offered in two flavors; the xDrive40 and the xDrive50. The former uses a smaller battery (76.6 kWh) and gets a smaller range (260 miles), while the latter gets a bigger battery (111.5 kWh) and a further range (310 miles). There is going to be a high-performance model on the way, the BMW iX M60, which will make 610 horsepower and an astonishing 811 lb-ft of torque, but that’s not on sale just yet.

It’s encouraging to see the BMW iX start off well on the sales sheet, even if it is in Norway, where most EVs sell well. It will be interesting to see how the iX sells in a less EV-friendly country, like the US, but it’s looking good for BMW.