When Jeep took the wraps off the 2022 Wrangler for the European market back in December, it announced the reputable off-roader would be offered only as a plug-in hybrid. The midsize Grand Cherokee arriving on the Old Continent in the coming months after debuting in the United States last year will also be a PHEV-only affair.

Much like the Renegade, Compass, and Wrangler equipped with a charging port, the Grand Cherokee carries the “4xe” suffix. Its technical specifications haven’t changed compared to the North American model since it features the same combustion engine and a pair of electric motors. The four-cylinder 2.0-liter gasoline unit works with the e-motor duo to produce 375 hp and 637 Nm (470 lb-ft). 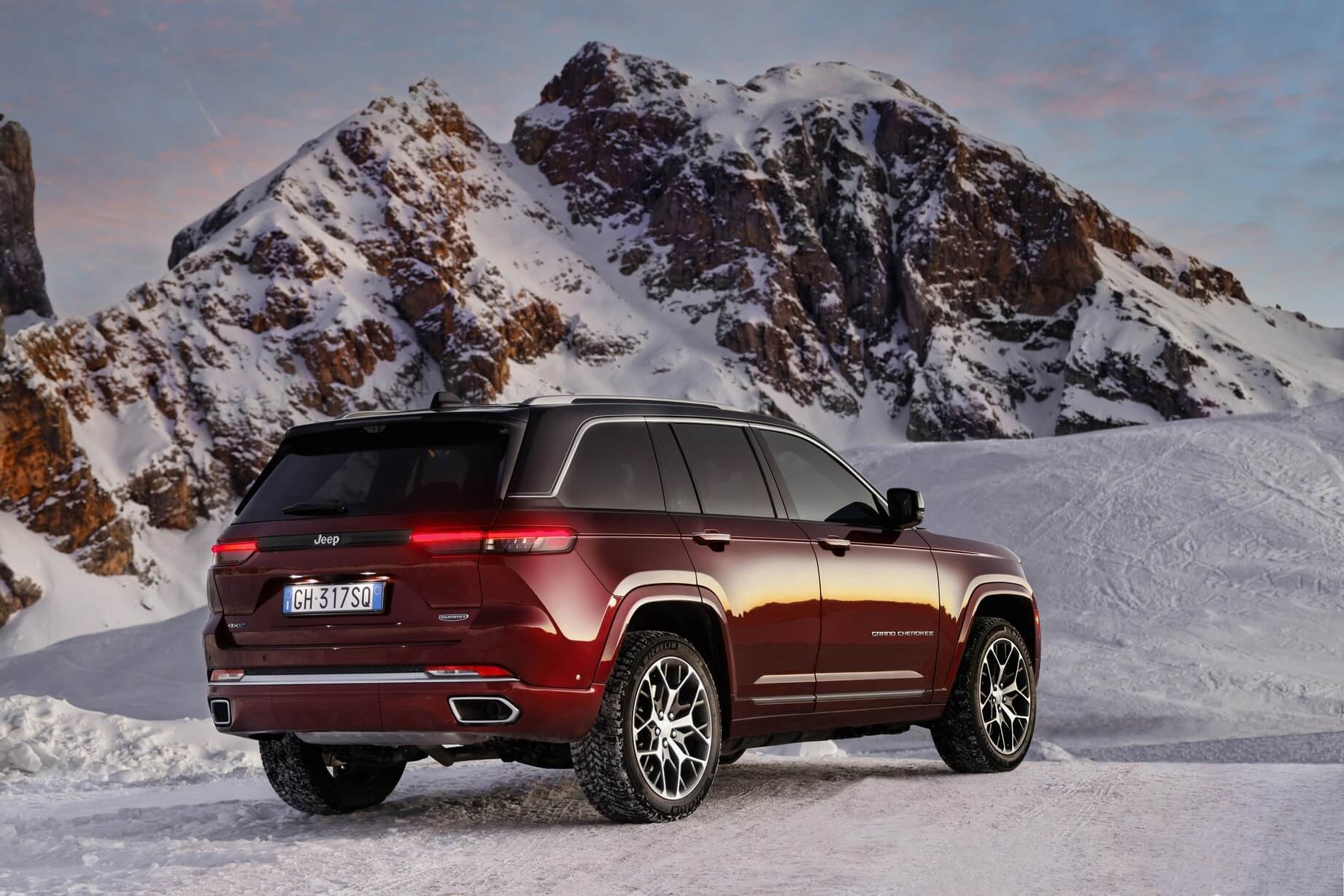 While the battery’s size for the Euro-spec model hasn’t been specified, we do know the US-spec Grand Cherokee 4xe boasts a 17-kWh pack good for 40 kilometers (25 miles). However, Jeep is saying the SUV seen here will do as much as 51 kilometers (32 miles). The difference likely stems from the test cycles as WLTP is known for being significantly more generous.

Initially, Jeep will sell the PHEV SUV in the Exclusive Launch Edition. It’s a generously equipped model with everything from a 19-speaker McIntosh audio system to wireless charging for your smartphone. There’s even a dedicated display measuring 10.25 inches for the passenger sitting in the front where the driver gets a digital instrument cluster measuring a slightly smaller 10 inches. As for the infotainment, it too has a 10-inch diagonal. 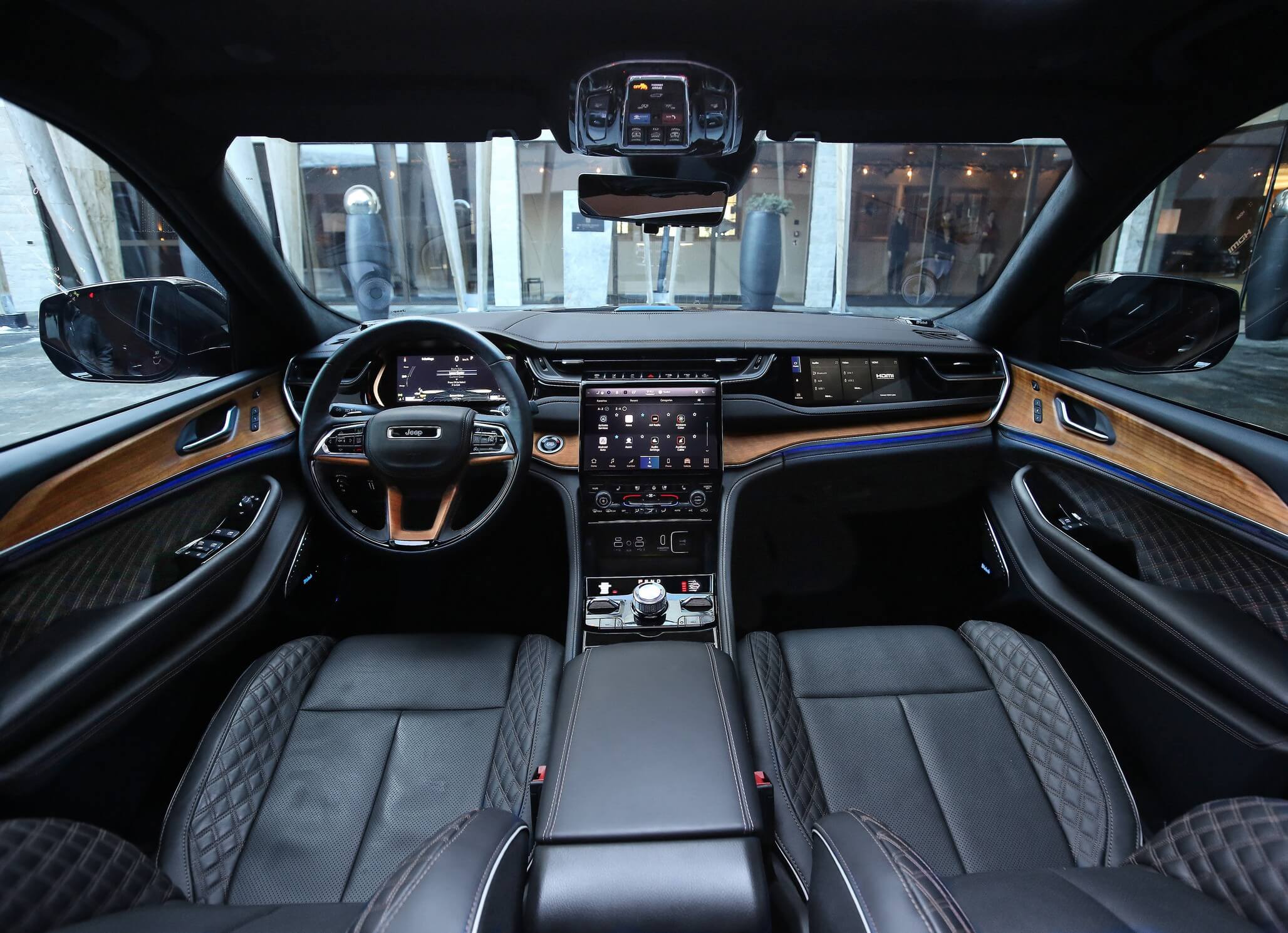 The list of standard kit is more generous than that, including 16-way electrically adjustable front seats with a massaging function and wrapped in Palermo leather. Jeep adds real walnut accents along with heated and ventilated rear seats. The Grand Cherokee 4xe wants to compete with fully fledged luxury SUVs by featuring four-zone climate control, 21-inch wheels, and all-LED headlights.

It’s already available to buy in some European countries where you will have to order it online until March 30. After that, customers will have to drop by their local Jeep dealers for the necessary paperwork. Mind you, it’s not available all over the continent since the company is currently taking orders only in Italy, France, Germany, Spain, the United Kingdom, Austria, Belgium, Luxembourg, and the Netherlands.