Maserati has pledged to launch a purely electric version of each new model going forward, including the MC20 supercar introduced in 2021. The first of the bunch to eschew the ol’ internal combustion engine will be the Grecale. Originally programmed to break cover last year, the compact crossover positioned below the Levante was pushed back due to the microchip shortage.

The official reveal has been rescheduled for March 22, and in the meantime, Maserati keeps teasing its Porsche Macan rival. Automotive News Europe has added one important piece of the Grecale’s puzzle by finding out the EV model won’t sit on a bespoke electric car architecture. Some had assumed the zero-emissions model would be underpinned by one of the new electric platforms parent company Stellantis is developing. 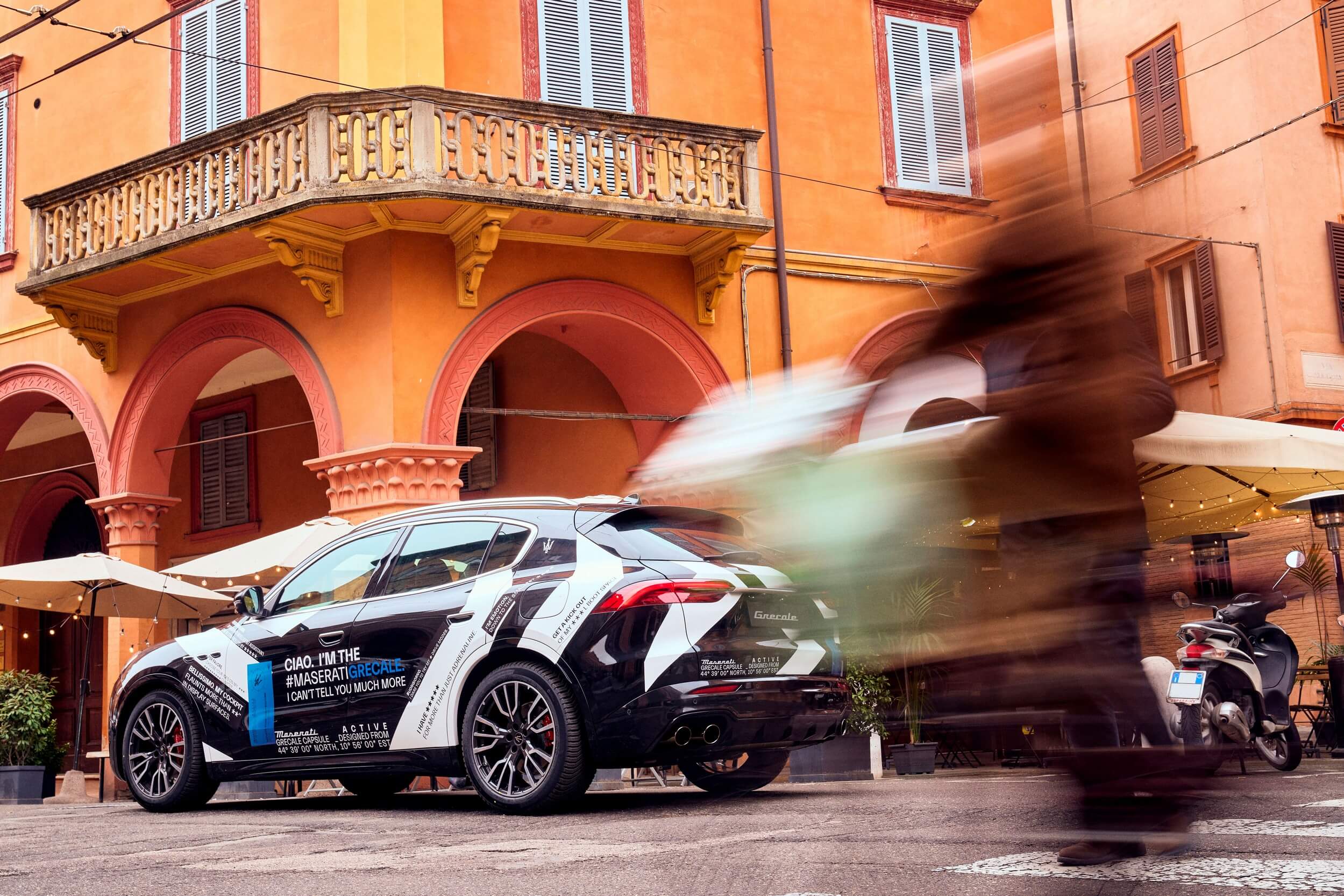 However, that won’t be the case since the Grecale EV will use an adaptation of the existing Giorgio platform. It has underpinned the Alfa Romeo Grecale sedan and Stelvio SUV, but neither are offered by the Italian brand with a PHEV setup. The platform cost $1 billion to develop, so it makes sense the automaker is looking to spread out the costs by using it for additional models.

It is believed the purely electric crossover won’t debut until sometime next year, with ANE adding the Giorgio platform will be “heavily reengineered” by Maserati. So much so the Grecale EV will support the 800-volt architecture, much like the forthcoming Porsche Macan EV. That will drastically reduce the charging time, as will be demonstrated in the coming months on the electric MC20.

While the Grecale will ride on an EV adaptation of a platform originally intended for cars with combustion engines, it’ll be a different story with the Ghibli and Quattroporte. The two sedans will sit on a dedicated electric architecture, likely derived from the already announced STLA Small and STLA Medium platforms.