Even though BMW has released quite a few teasers for the first-ever i7, it has yet to go into specific details about the fully electric 7 Series. However, the most recent preview might have provided a large piece of the puzzle. The official power consumption figures have been released, showing the Mercedes EQS competitor will need anywhere between 22.5-19.5 kWh to cover 62 miles (100 kilometers).

Those numbers don’t mean much unless we put them into some kind of context. Case in point, we should compare them to the power consumption of the iX electric SUV. In the xDrive50 variant, the high-riding BMW EV requires 23.0-19.8 kWh for 62 miles (100 km). Based on the WLTP cycle, we know the zero-emission X model can cover up to 380 miles.

Assuming the equivalent BMW i7 will borrow the same large battery pack (105.2 kWh usable capacity), the electric sedan should hit 400 miles of range or close to that figure. It’s a decent number for a fullsize luxury sedan that shares its platform with the 7 Series and its combustion engines. In other words, the i7 is not a dedicated EV, which is the same we can say about the iX. 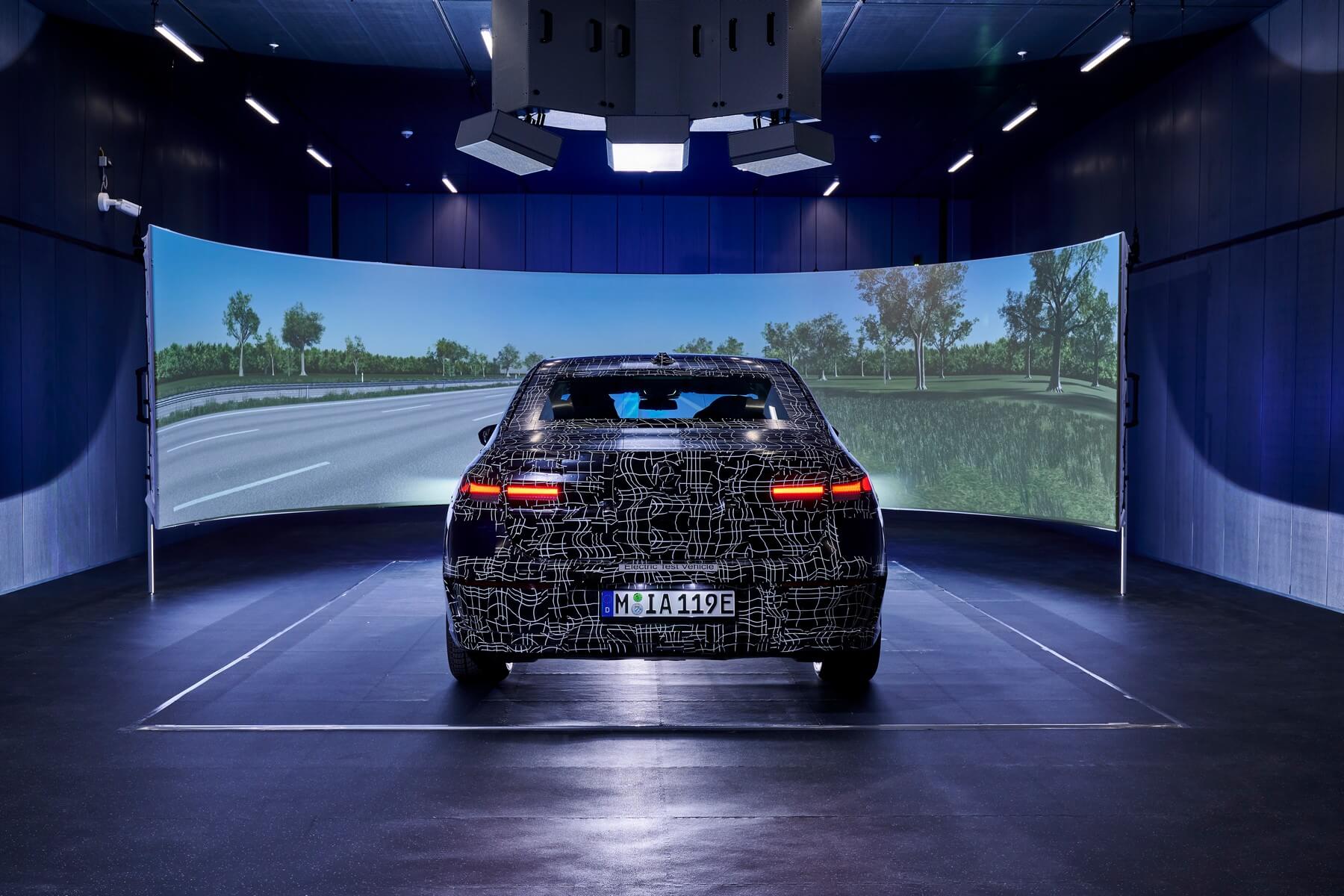 However, the US-spec BMW i7 is unlikely to hit 400 miles between charges since EPA’s test cycle is in virtually all cases more realistic than WLTP. Nevertheless, well over 300 miles should just about cure range anxiety, especially if the 7er without a combustion engine will support DC fast-charging at 205 kW to match the iX.

We will have to wait until later this year when BMW has promised to take the wraps off the next-generation 7 Series and its i7 sibling to discover all the technical specifications. The flagship sedan will be followed in 2023 by the smaller 5 Series, which will also spawn an EV counterpart as the i5.

The German luxury brand is bolstering its electric portfolio furthermore by preparing to introduce an iX1 crossover. It will be mechanically twinned with a model from BMW Group’s MINI brand, which will sell a Countryman EV from next year. Before that happens, China will get an i3 sedan in 2022.

Previous article2022 VW ID.4 Pro Rated By EPA At 280 Miles Of Range, Up By 20
Next articleCupra Teases Two New Electrified Models Coming By 2025