Volkswagen introduced the ID Life concept in September 2021 at the IAA Munich to preview an all-new electric vehicle. Back then, the German automaker promised it would bring it to the market by 2025, but a new report suggests big changes are planned. The entry-level EV is apparently being redesigned, according to automotive-themed print publication Automobilwoche, a sister site of Automobile News Europe.

It would appear VW’s chief designer Jozef Kabaň is working on a fresh design that would give the entry-level EV a far more modern appearance. The somewhat retro-flavored styling of last year’s concept has fallen out of favor and now the team is busy with a clean-sheet redesign. The decision has reportedly been taken to better cater to young buyers, which the ID Life will target since it’ll cost around €20,000 before incentives. 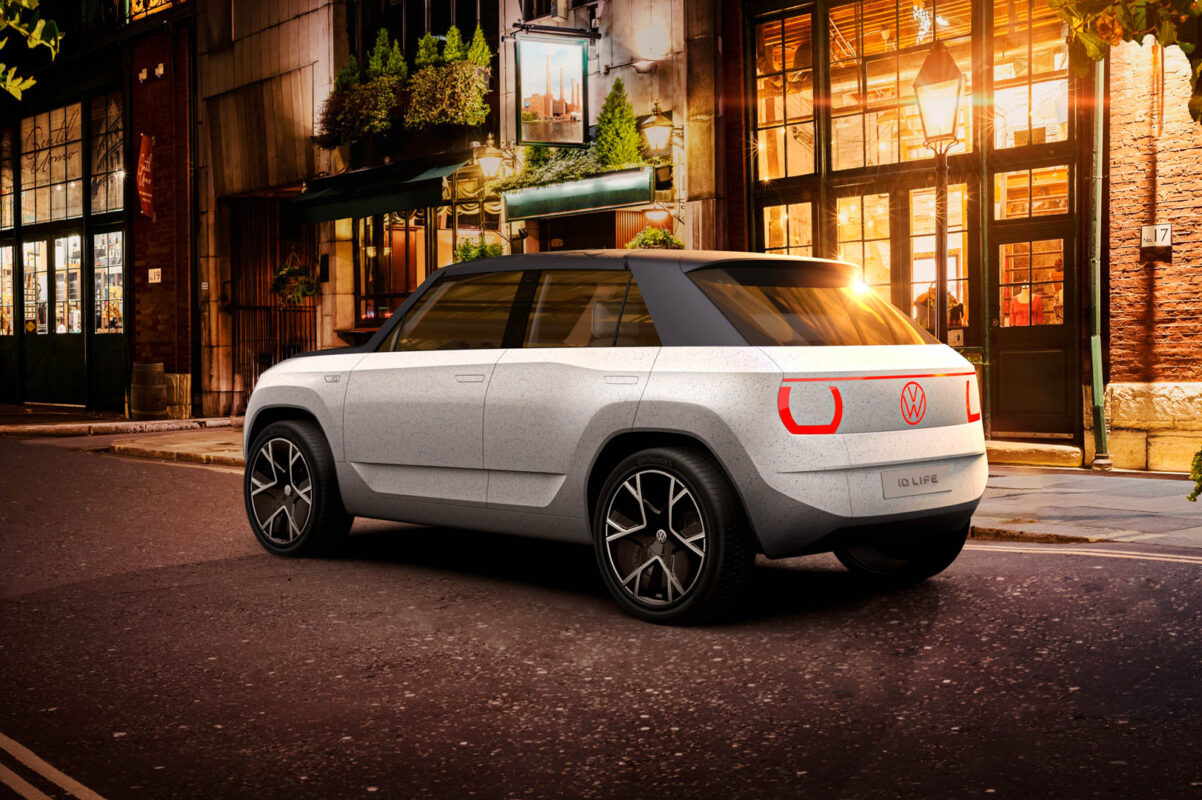 Automobilwoche claims VW wants to “captivate young customers in terms of multimedia and connectivity.” The production version could go by the name of ID.2, possibly with an “Urban” suffix. The same publication alleges it will be just about the same size as the Polo supermini but as spacious on the inside as the compact Golf.

That seems plausible since the car will ride on the MEB Small platform created for front-wheel-drive EVs. Being a dedicated architecture for electric vehicles, it would allow the engineers to shorten the overhangs to maximize the wheelbase while still fitting into the B-segment. A year later, in 2026, the ID.2 Urban could spawn an ID.2 X crossover derivative in the same vein as the subcompact Polo has a T-Cross equivalent.

Meanwhile, VW has brought back the e-up! it had to temporarily retire from the market to clear a large backlog of orders. It begins at €26,895 in Germany, but the final price can be as low as €17,325 after factoring in EV-related incentives. It offers a 32.2-kWh battery with a maximum range of 258 kilometers (160 miles) in the WLTP cycle.