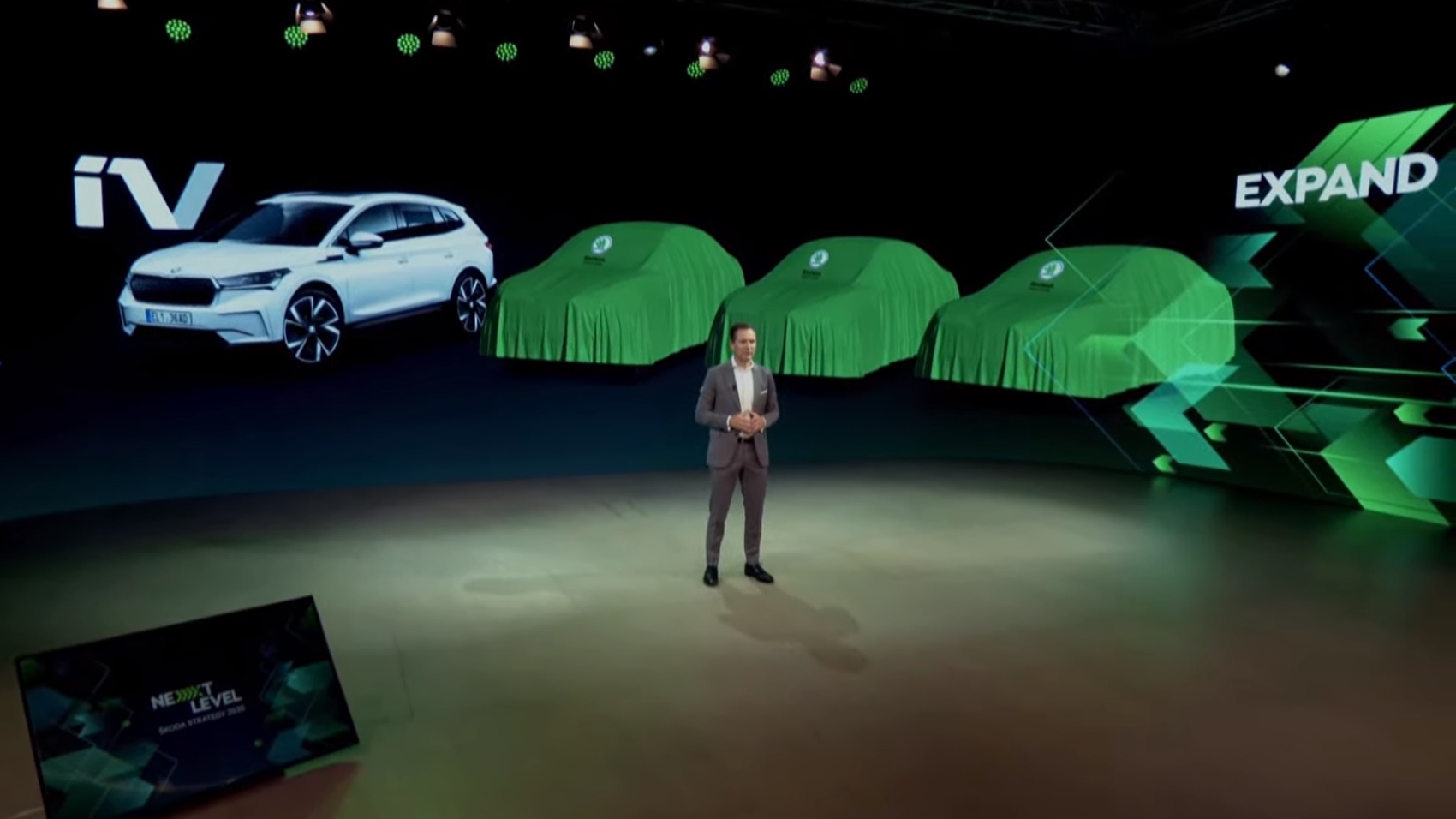 When presenting its “Next Level – Skoda Strategy 2030” earlier this year, the Czech automaker teased three new electric vehicles coming by the end of the decade. All of them will be cheaper than the Enyaq iV, but the Mladá Boleslav automaker refrained from talking about their technical specifications, deciding to keep even the body style a secret.

New details have now emerged courtesy of an interview Autocar had with Skoda sales and marketing boss Martin Jahn. He pledged the company won’t focus solely on SUVs as other shapes of vehicles remain relevant to customers despite more and more people opting for high-riding vehicles. He went on to say the Octavia and Superb models will remain in the portfolio, complete with their combustion engines. Equivalent electric models could be sold alongside for a while before the gasoline- and diesel-fueled vehicles will be eventually retired.

This tells us an EV counterpart to the Octavia will ride on a completely different platform and adopt a fresh moniker to differentiate itself from the similarly sized ICE-powered model. Chances are Skoda could be working on its own version of Volkswagen’s Aero B, an electric sedan due to arrive in 2023. Such a model would likely complement the larger Superb rather than the best-selling Octavia since the ID Vizzion concept was about the same size as the Passat, VW’s sister model of the Superb. 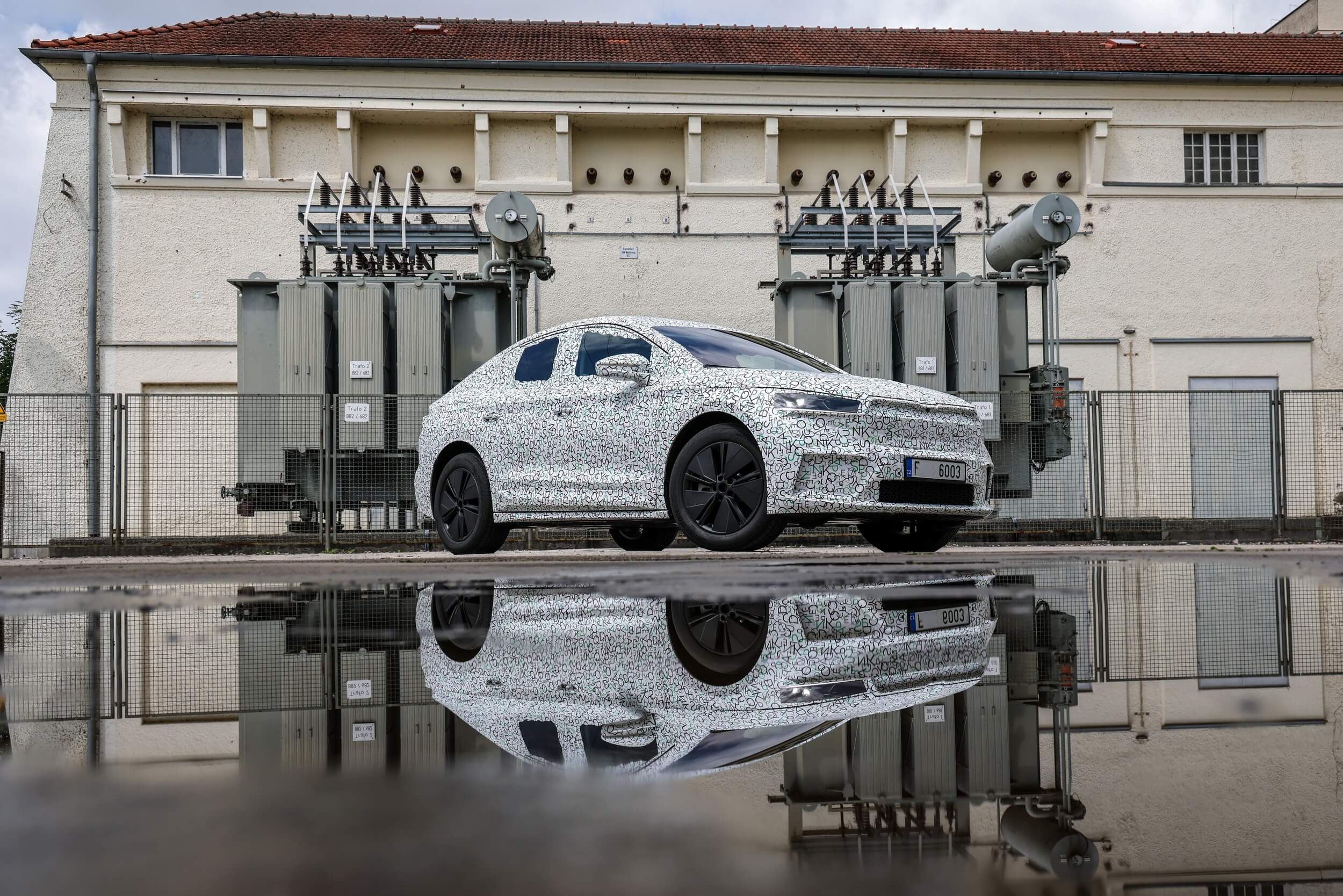 If that’s going to be the case, logic tells us Skoda will also roll out an electric wagon seeing as how the VW concept was an estate. Jahn told Autocar the long-roof body style remains very successful for the brand, and while he admitted the future will be predominantly about SUVs, other body styles will complete the rest of the lineup.

A new wagon would be good considering the latest Fabia supermini won’t spawn a Combi version anymore due to upcoming Euro 7 emissions regulations. In addition, Skoda is likely to roll out its own version of the entry-level EV that Volkswagen is planning, potentially called the ID.1. The latter is slated to arrive in 2025 and fill in the void left after the e-up!’s demise. Reports say Skoda’s version will be called Elroq, but nothing is official at this point.

Meanwhile, we are likely only a few weeks away from the world premiere of a coupe-styled derivative based on the Enyaq iV, representing Skoda’s equivalent of the recently unveiled VW ID.5.