Shortly after PSA and FCA merged to become Stellantis, the people calling the shots at the automotive conglomerate said all brands would survive. In addition, every single automaker will receive investments for the following 10 years, and only after that, there could be some drastic decisions. Even though Abarth’s sales haven’t exactly been off the charts, Fiat’s performance division is here to stay.

The niche sports car marque will abandon selling models with combustion engines in just two years’ time as 2024 will represent the cutoff date of the ol’ ICE. Paving the way for an electric future, Abarth has taken to social media to indirectly tease what will be its very first EV. An online survey on Facebook, Instagram, and TikTok channel invites fans to choose the sound made by the AVAS.

If the acronym doesn’t ring a bell, it stands for Acoustic Vehicle Alert System. It represents an acoustic warning that alerts pedestrians about an approaching electric vehicle. AVAS works at speeds of up to 12 mph (20 km/h) and serves as a mandatory safety warning to avoid accidents. Without this artificial noise, there’s a higher risk a pedestrian could be injured by not hearing the nearby EV.

Rather than developing a boring noise to meet the regulations, Abarth is spicing things by coming up with three special soundtracks: Next Track, Cyber Fun, and Rock’n Roar. Enthusiasts are asked to choose their favorite, with the most popular of the three to become the AVAS on what will be the company’s first electric car. 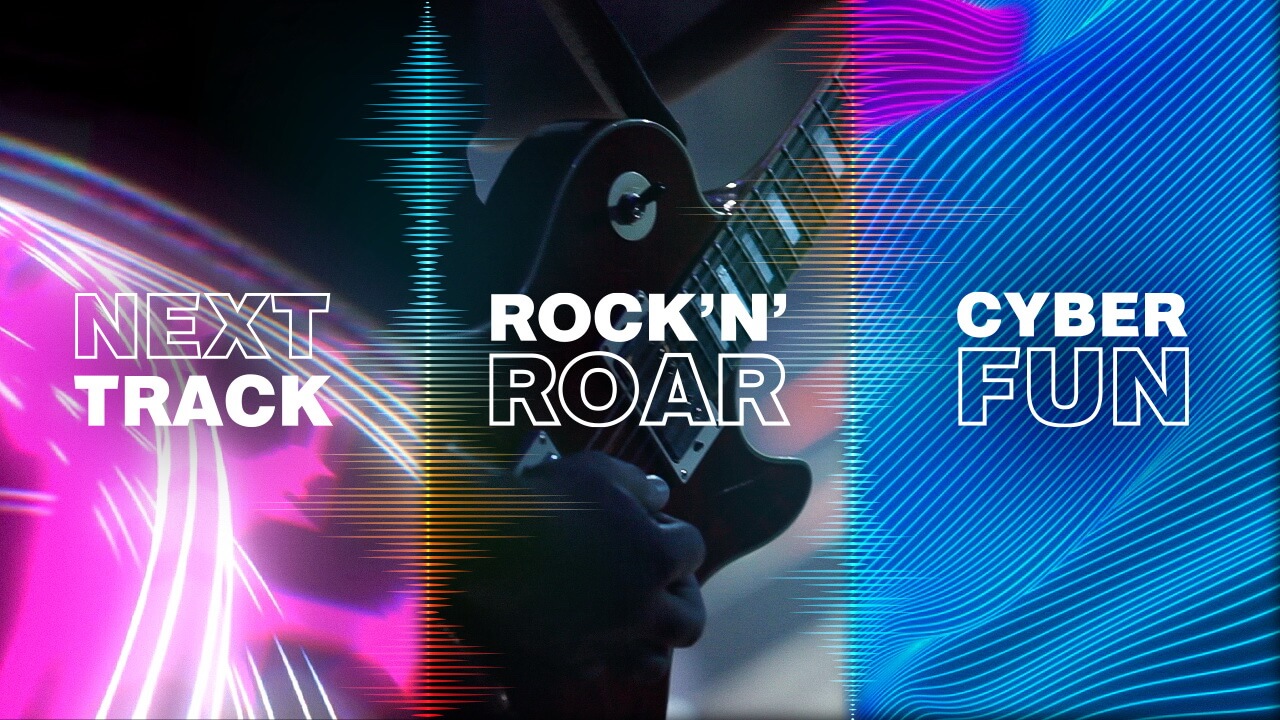 The model in question is rumored to go by the name of Abarth 595E. It should have a bit more electric punch than the latest Fiat 500 where the motor pushes out 118 horsepower and 162 pound-feet (220 Newton-meters) of torque. The mainstream version with the larger 42-kWh battery pack is not what we’d call peppy, needing nine seconds until 62 mph (100 km/h) before maxing out at 93 mph (150 km/h).

A proper teaser should be published later this year, but Abarth hasn’t said a worth about whether the production model will arrive in 2024 or sooner.