Nissan is introducing its latest e-Power technology in Europe for the third-generation Qashqai. The compact crossover is technically a hybrid, but the wheels are in fact electrically driven. Allow us to explain. At the heart of the powertrain is a turbocharged three-cylinder gasoline engine with a 1.5-liter displacement and 156 horsepower.

However, the combustion engine doesn’t actually drive the wheels, but rather generates electricity. It’s then sent through an inverter to the battery pack and/or the electric motor, depending on the scenario. By having electrically driven wheels, the Nissan Qashqai e-Power provides instant acceleration response in the same vein as a purely electric vehicle.

The Japanese automaker claims its technology offers the best of both worlds since it delivers EV-like performance without having to charge the battery. In addition, you won’t be experiencing the lag associated with hybrids until the electric motor kicks in. Nissan has had this setup for about five years since it was originally introduced in Japan for the Note hatchback back in 2017. 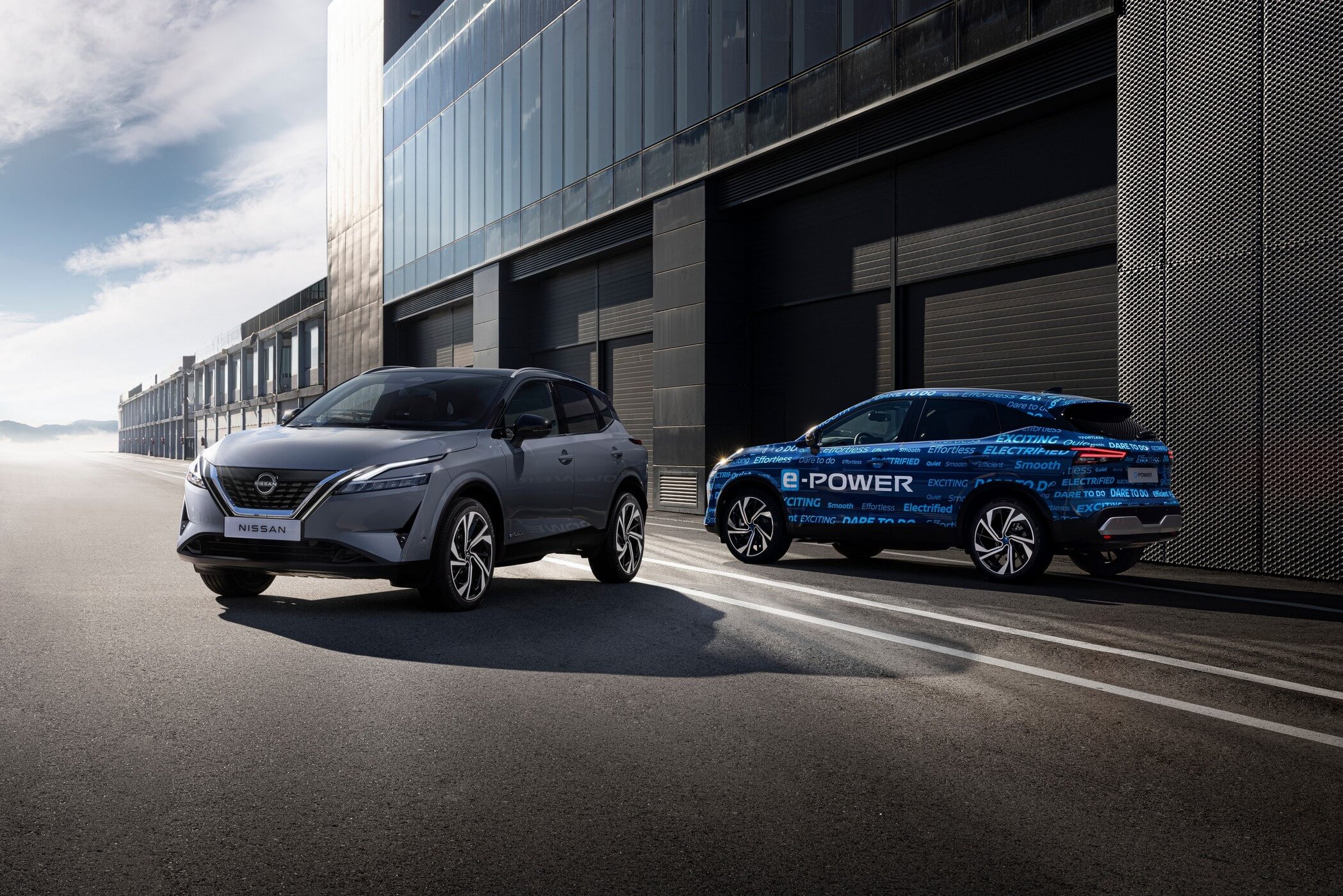 The Qashqai e-Power’s gasoline engine benefits from variable compression and is teamed up with an electric motor. Nissan mentions the e-motor has approximately the same output and size as the one installed in an EV, like the Leaf. The two offer a combined output of 188 hp and 330 Nm (243 lb-ft) of torque in a crossover offered strictly with a front-wheel-drive layout.

Early estimations made by Nissan put combined fuel consumption at 5.3 liters / 100 km with corresponding CO2 emissions of 119 g/km. Research conducted by the company shows the typical crossover owner in Europe drives 70% of the time in the city and its suburbs. For this reason, the Qashqai’s e-Power setup has been tailored to the Old Continent without the hassle of having to “fill up” the battery pack.

The model’s launch comes only about a week after the smaller Juke gained a traditional hybrid derivative with an electric mode.