BMW i7 M Performance model: The most powerful 7 Series

Based on the new G70 BMW 7 Series generation, the BMW i7 will be the flagship BMW. According to BMW CTO Frank Weber, the company is planning a high-end 7 Series with at least 600 horsepower. Our own sources put that power output close to 650 hp. “After the 12-cylinder’s ‘death’, we believe that the 7 Series deserves an adequate replacement that is all electric. So you will see a special version of the 7 Series which will be the most powerful model of the range, and it will be all electric,” added Weber. “It’s a spectacular car.”

Weber refrained from naming the top BMW i7 model, or its tech specs, but we strongly believe that this is the BMW i7 M70 which is rumored to deliver 485 kW / 650 horsepower. Just like the BMW iX M60, this is likely an M-tuned product with impressive torque output and mind blowing straight line performance. The 2023 BMW iX M60 offers 610 hp and 811 lb-ft of torque, along with an estimated 280-mile range. 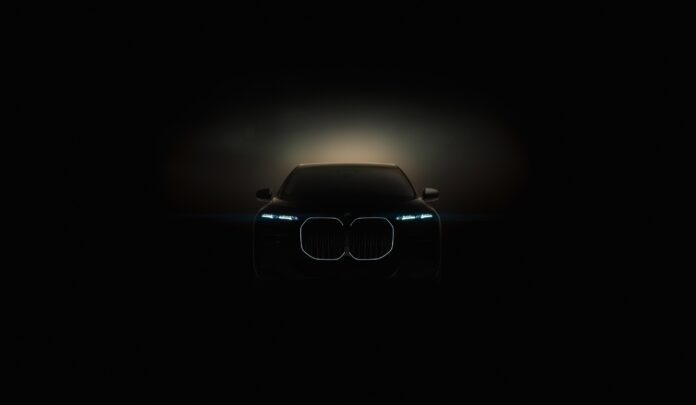 Built on the flexible CLAR platform, often called the “Power of Choice”, the i7 is fundamentally different than the current electric flagship – the BMW iX. Yet, according to BMW CTO Frank Weber, the BMW i7’s technology is 80 percent identical to the one in the iX. “The BMW i7 has a unique battery package because the 7 Series is also offered with other propulsion solutions,” Weber told us. “So we had to adapt the iX high voltage battery to the needs of a 7 Series. But I would say that the [i7] is technologically 80 percent identical to the iX.” Furthermore, with the death of the V12 engine, Weber wanted to assure us that performance is still at the top of the list in Munich.

The BMW i7 (either named i7 M60 or i7 M70) will feature an M-tuned design, along with other sporty elements worthy of the ///M badge on the boot. It will also likely feature an M Sound Pack from Hans Zimmer. When it comes to the in-car tech, the BMW i7 will certainly stand out within the luxury segment. BMW has already teased the Theater Screen with its 31-inch 8K Display, but other unique tech features are also expected.