In just three weeks, BMW will unveil their first-ever 7 Series electric limousine. The BMW i7 xDrive60 is the launch model and will arrive globally later this year. Ahead of the unveil, a prototype caught at the Nürburgring was carrying the full production body under heavy camo.

Looking large and in charge, the BMW’s belated answer to the Mercedes EQS is seen being pushed hard by the test driver. One would argue that such a large and heavy sedan has no place at the Green Hell, but automakers would beg to differ. The Nordschleife is where the vast majority of European (and South Korean) manufacturers test their future models. It’s a challenging and long track, allowing companies to test different components to solve issues before starting production. 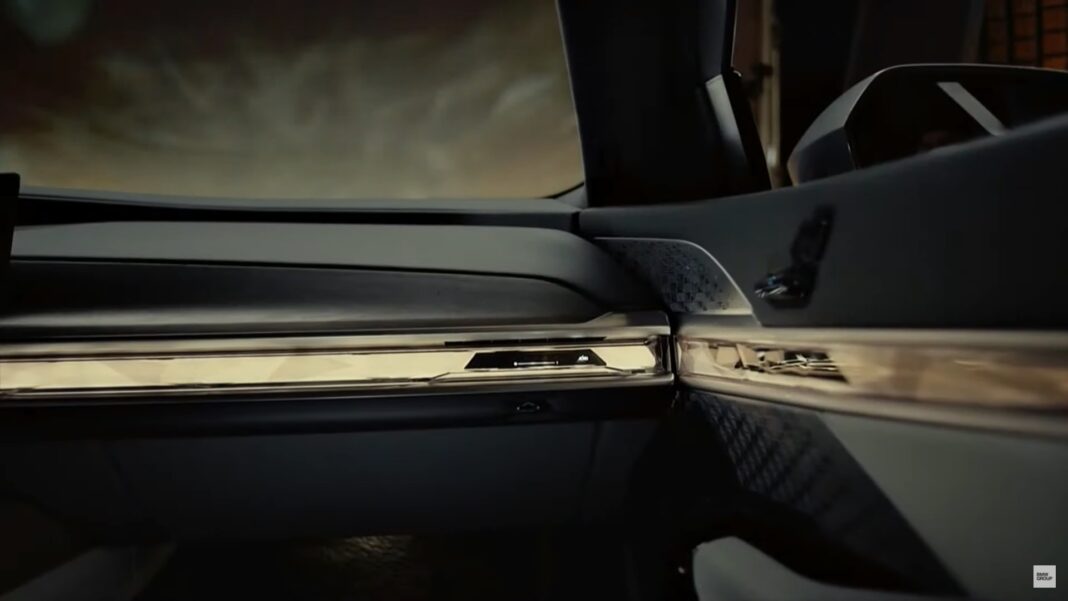 The i7 xDrive60 version has already been confirmed by BMW USA on its website, but it won’t be the flagship trim. Instead, we have it on good authority an M Performance version will be the crown jewel, potentially dubbed i7 M70. It should serve as an indirect replacement for the soon-to-be-discontinued M760i and its mighty V12. Nothing is official at this point, but we’re expecting roughly 640 hp to top the 610-hp iX M60.

BMW has already teased split headlight design, along with the pop-up door handles and a thin strip for the taillights.The i7 is next in line to get the bigger grille, not that the outgoing 7er LCI has small kidneys anyway. Although the footage only captures the exterior, we know for a fact that the cabin will be radically changed. Aside from the adoption of iDrive 8, the range-topping BMW will have a screen just for the front passenger. In the back, a huge 31-inch panoramic display will take rear entertainment systems to a whole new level.