Audi’s electric offensive is accelerating quicker than many of us anticipated. According to the Audi technical development boss Oliver Hoffman, the brand plans on having a purely electric vehicle in every core automotive segment by 2027. That would mean that, in just five years, there will be an electric alternative to all of Audi’s core models, such as the Audi A4, A6, Q5, and Q7.

But what about the Audi R8 supercar? “The future will be fully electric,” said Hoffman. “We intend to come up with some surprises again and we are working on sports car concepts that will probably be fully electric. All I can say is we will surprise and thrill you.” Even though this is hardly a confirmation, there is very little doubt that Audi will not plan a fun and electric supercar. It’s certainly not out of the question, as Audi has the means to do it, thanks to its new PPE architecture, 800-volt platform, and high-performance electric motors. 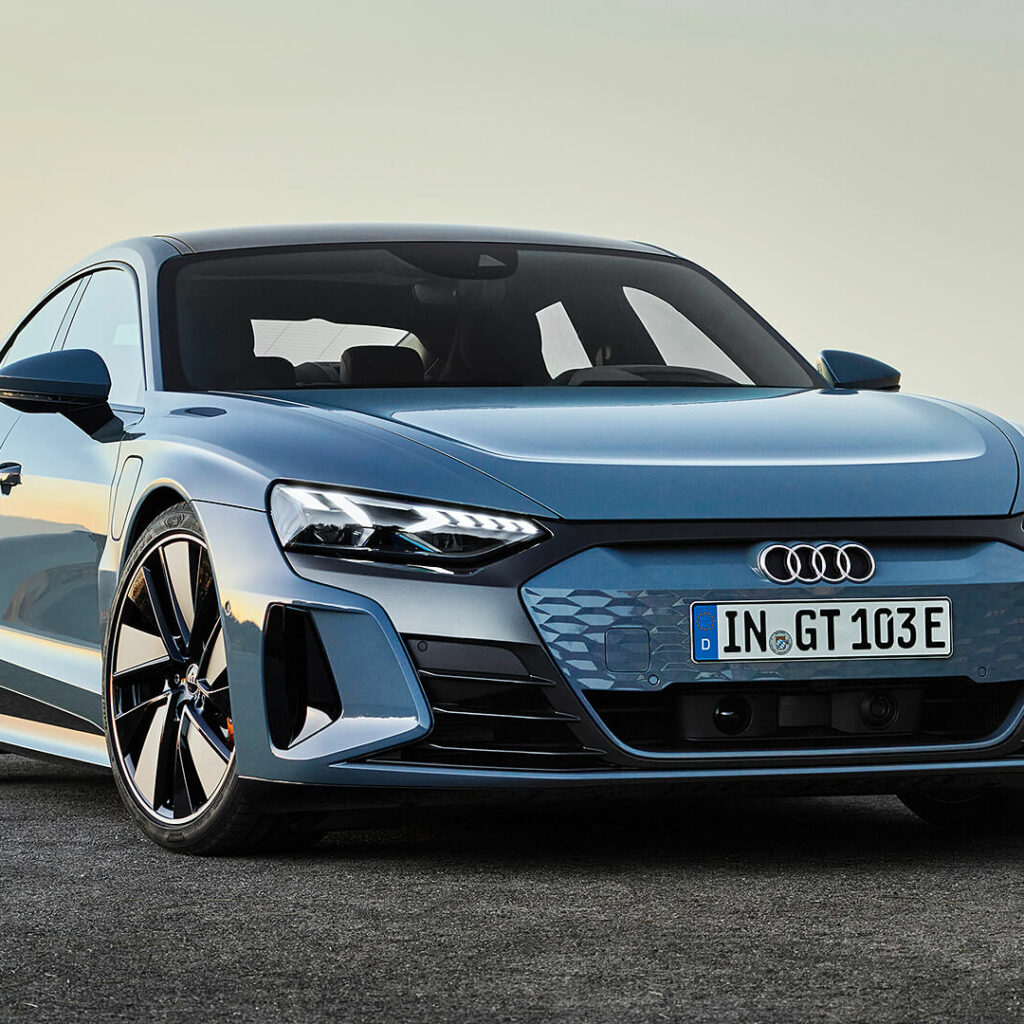 Audi’s current electric design language, seen on the Audi e-tron GT and A6 e-tron Concept, would make for an absolutely stunning electric sports car. If Audi were to make something reminiscent of the PB18 e-tron Concept from Pebble Beach a few years back, the automotive market would be taken by surprise.

Audi Sport’s next project is to “transform the R segment, and the R segment is going to be fully electric. This is our job for the next decade,” Audi Sport’s head of product marketing Linda told CNET’s Roadshow last year.

As of right now, there doesn’t seem to be an official timeline as to when the current R8 will die off and when successor will emerge. This current R8 should last about another year, with its naturally-aspirated V10 engine, but don’t expect it to last much longer than that.