BMW iX and i4 on Top Gear’s Best EV List 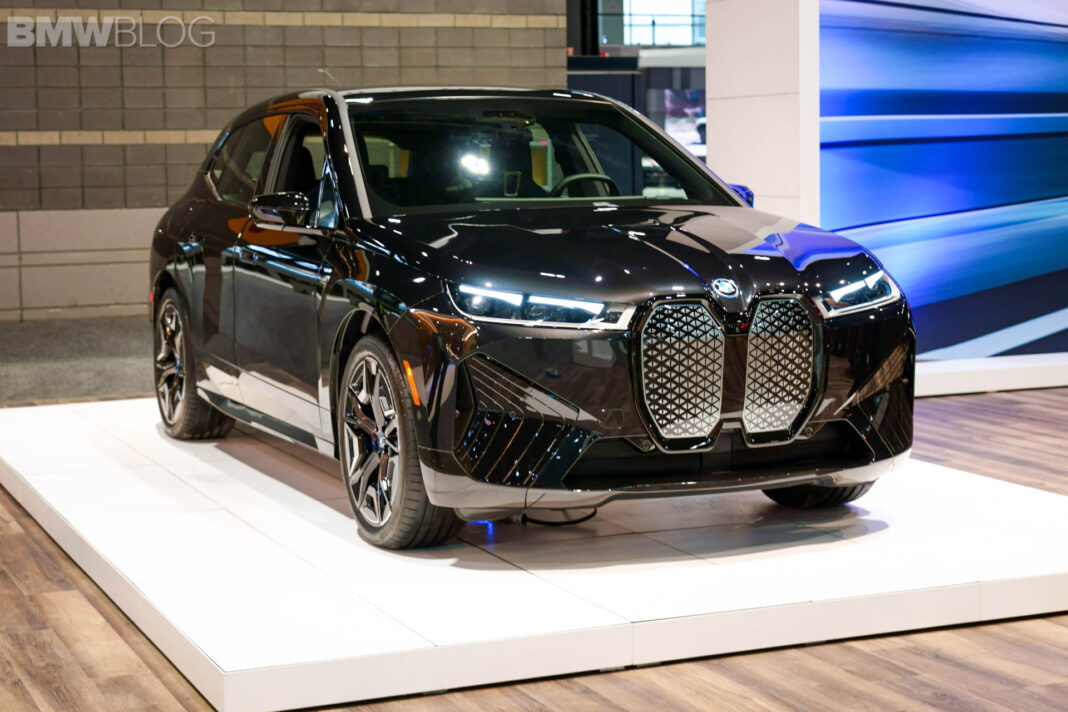 Next up, the BMW i4 won Top Gear’s Best Electric Exec award. It seems that the BMW i4 gets praise for everything the 3 Series used to get praise for; sharp driving dynamics and powertrain, a simple but handsome and well-made cabin, and a silky smooth powertrain. The only complaint is that it doesn’t make a classic straight-six noise. Much has been said about the cost of the BMW i4, since its release. Surprisingly for a BMW, that talk has been positive. Despite its M3-conquering performance, the BMW i4 M50 is actually cheaper than its gasoline-powered sibling from the M Division. Even when it’s fully loaded, to its maximum possible spec, the BMW i4 M50 is still only about $2,000 more than the base-spec BMW M3 Competition xDrive. 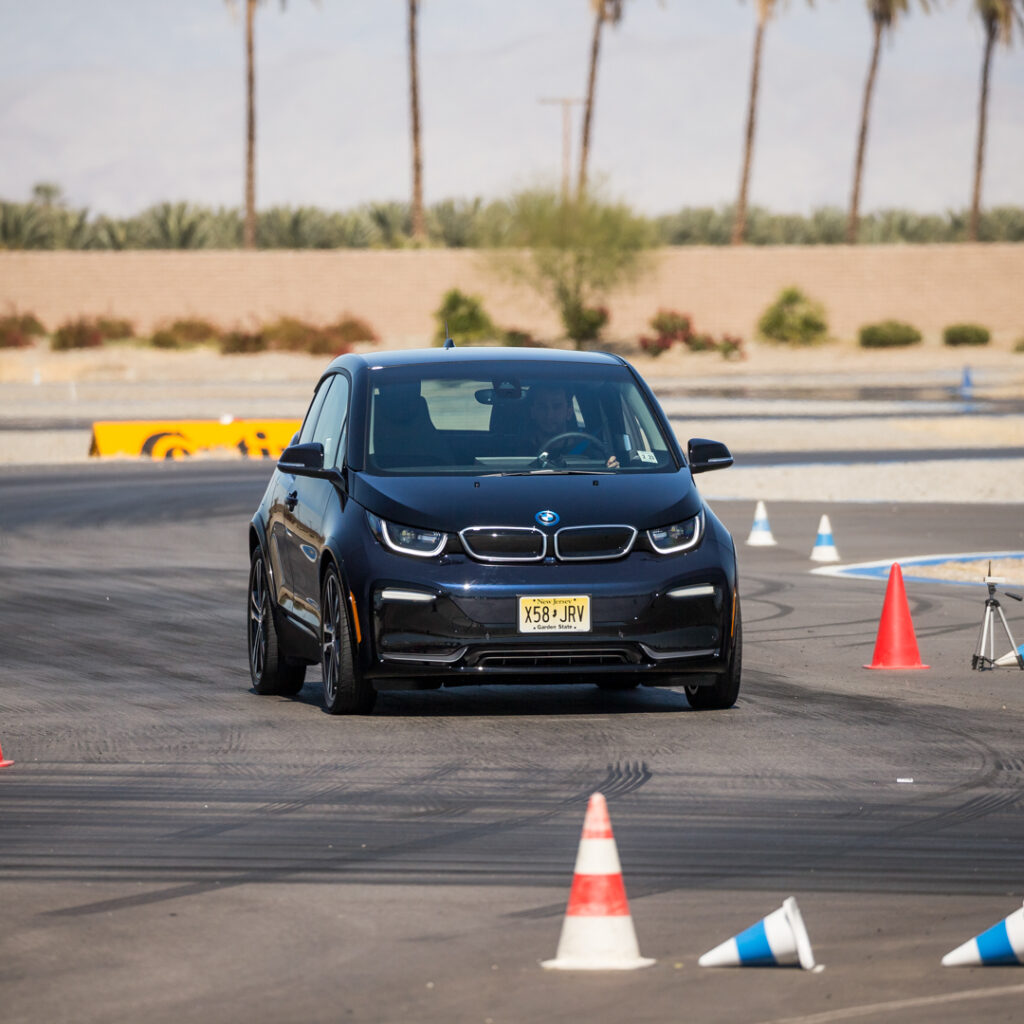 In addition to the BMW iX and i4 receiving some awards from Top Gear, another electric BMW received an even bigger, more important award. The BMW i3 was given an EV Lifetime Achievement award. It’s nice to see the i3 get some recognition and, when TG explains why the i3 is still more spacious and lighter than the far newer Honda E.