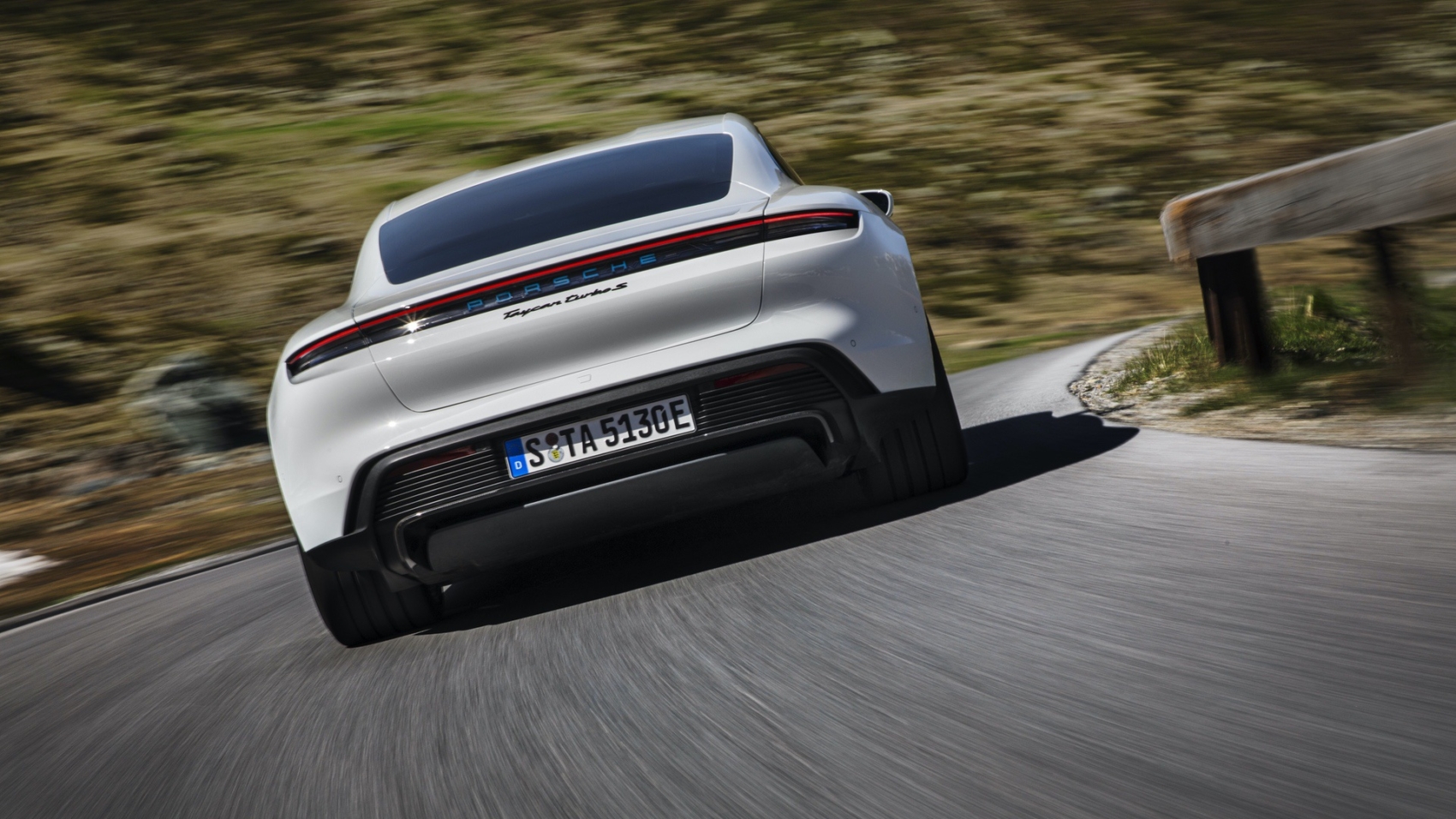 BMW was one of the first brands to begin widely using artificial engine sound, piped through the speakers, in its performance cars. It did so because refinement and NVH (Noise Vibration Harshness) levels have become so excellent that the only way to hear the engine, without hearing outside road noise, was to fake it. Something similar is also happening with electric cars. Car companies are beginning to fake acceleration noise in electric cars, as they don’t really have any, inherently. Is that more or less acceptable than fake engine noise through speakers inside the car? Let’s take a look.

Both modern performance cars and EVs are creating fake noise to supplement their lack of exciting acceleration noise. While enthusiasts bemoan fake engine noise in traditional performance cars, as it seems dishonest, do electric cars get a pass because it actually doesn’t make any noise to begin with?

Now, let’s be clear about something first; automakers must make some artificial noise in their electric cars, by regulation. The reason for this is that EVs need to remain audible to pedestrians, especially those that are visually impaired. So, at that point, why not play around with that noise and make it something exciting, right? Well, some automakers have taken to having some fun with the idea of artificial noise.

For instance, the all-new Ford Mustang Mach E makes an interesting bassy hum as it accelerates. It’s entirely artificial but it actually sounds cool and makes driving it seem more enjoyable. Porsche has also toyed with the idea of making its electric cars sound more exciting. If I’m being personally honest, I like the idea.

It would be really fun to hear electric cars, especially electric performance cars, whiz by with a Tie Fighter-like noise emanating from them. Sure, we’d know it’s all fake but it would still be fun in a tongue-in-cheek sort of way. And, it would be cooler than artificial engine noise inside the car. The reason why internal combustion fakery is worse than that of an electric car has to do with honesty, I think. An internal combustion engine actually makes noise on its own and, if tuned properly, can sound fantastic. However, as previously stated, electric cars make no noise at all and regulations have forced them to make some sort of artificial noise. So if EV brands have to do it anyway, why not have fun with it? It would seem as if electric cars get a bit of a pass.

Personally, I like the idea of automakers getting creative with fake EV noises. Give us something fun and silly to make driving an electric car fast more enjoyable. I want to feel like I’m in a Star Wars space battle every time I drive my car.