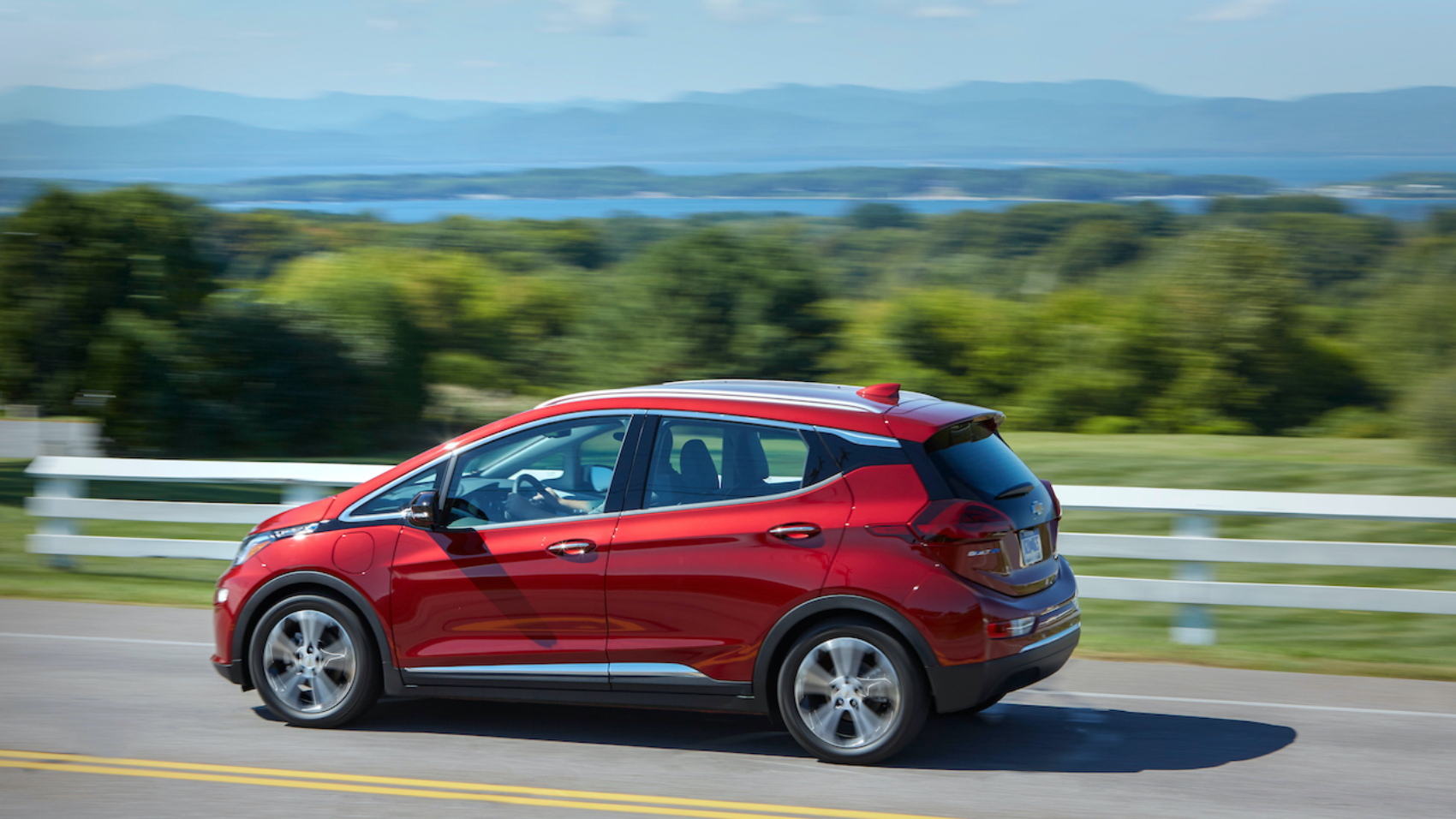 Electric cars are obviously the shiny new toys in the automotive industry. Their the toys everyone want to play with and, more importantly, everyone wants the newest one. As soon as a new EV comes out, with a further range, more power and more technology, older ones become obsolete, unwanted and forgotten. It’s sort of like how every new Madden makes the old one useless and every time a new iPhone comes out, the old ones are used as frappe coasters by mustachioed hipsters. And that out-with-the-old-in-with-the-new nature of electric cars is why customers lease, rather than buy.

People who bought the original Nissan Leaf or Chevy Volt are probably kicking themselves at the moment, as their cars are so far behind the tech curve they might as well be diesels and depreciation has sucked their values dry. Especially now that some really excellent EVs have just recently hit the market, such as the newly refreshed BMW i3, Chevy Bolt and Tesla Model 3.

READ  Stellantis will electrify all models in Europe by 2025

If you own one of the older cars, you’d like to trade up to a newer one but therein lies another problem.

Because there’s not really a lot of data as to how long electric cars last and how mileage effects battery range, charge times and reliability, electric cars don’t really hold their value well. So if you own one, depreciation is going to kill you, thus making it much harder to keep ahead of the tech curve.

That’s why leasing is such an attractive option for electric cars. Not only does leasing allow you to get into a new car every few years but it allows you to drive a new car without investing in a depreciating asset. So you end up saving money and you’re easily allowed to stay with the newest electric car on the market. And, let’s face it, most customers buying electric cars are techies who constantly want the newest tech.

READ  All-Electric Audi A1 BEV could arrive in the future

So if you’re in the market for an electric car, it makes much more sense to lease, rather than buy.