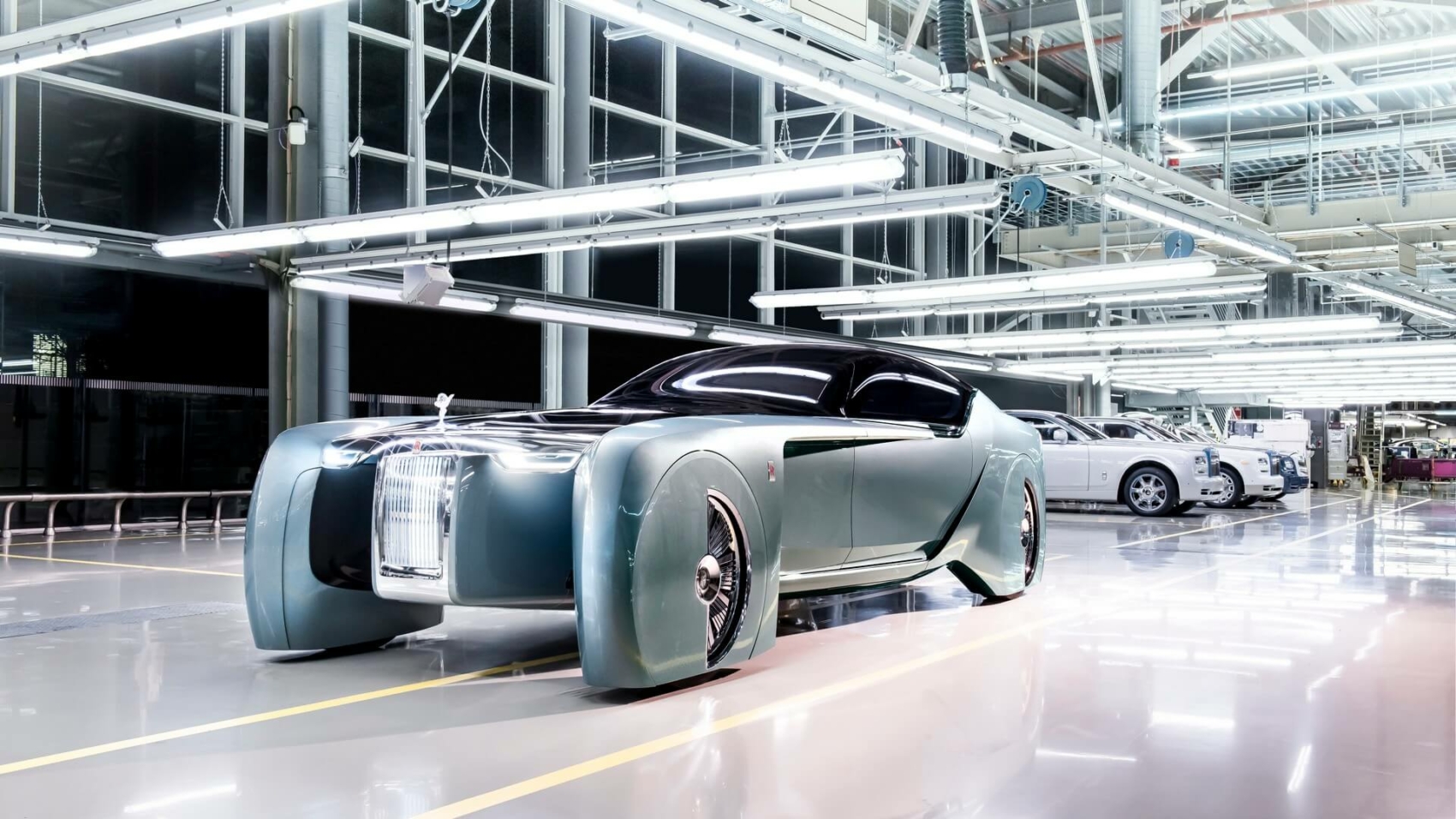 BMW is doubling down on its electrification efforts and the eco-friendly agenda includes its two British brands as well. While Mini has already announced plans for two electric crossovers plus a John Cooper Works GP silent hot hatch, Rolls-Royce hasn’t exactly been generous in providing exact details about its EV agenda. Thankfully, a new report from Autocar aims to shed light on how the ultra-luxe Goodwood brand aims to embrace zero emissions.

Tentatively called “Silent Shadow” as an electric nod to the classic Silver Shadow, the car has allegedly been built already as an early prototype in Munich, Germany at the R&D center belonging to parent company BMW. The styling is said to take after the radically designed 2016 103EX concept pictured here, while the electric motor and battery tech could be adapted from the iX electric SUV.

The BMW Group is believed to be working on the i7 and Silent Shadow together, even though the former will sit on the CLAR platform while the latter could ride on Rolls-Royce’s bespoke aluminum-intensive architecture. Autocar says the two high-end EVs will share many of the bits and pieces to speed up development while cutting costs in the process. 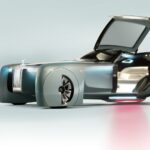 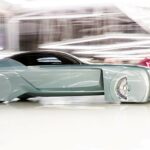 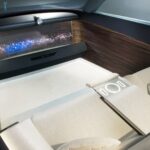 The i7 and Silent Shadow are expected to share the BMW-made electric motors and Samsung SDI-supplied batteries. The report goes on to mention the Silent Shadow is being engineered to accommodate both rear- and all-wheel-drive configurations. Interestingly, we’re hearing the battery will have a capacity of “well over 100 kWh.” It certainly is going to need a supersized battery considering the car is tipped to weigh more than 3,000 kilograms (6,613 pounds) while still offering at least 311 miles (500 kilometers).

It’s unclear when the Silent Shadow will see the light of production day, but it’s a known fact Rolls-Royce can’t rely on the V12 indefinitely given the increasingly stringent emissions laws. For this reason, RR is reportedly working on a pure electric Cullinan as well. It’s slated to hit the market around 2025 with the all-wheel-drive system and dual electric motors adapted from the BMW iX.