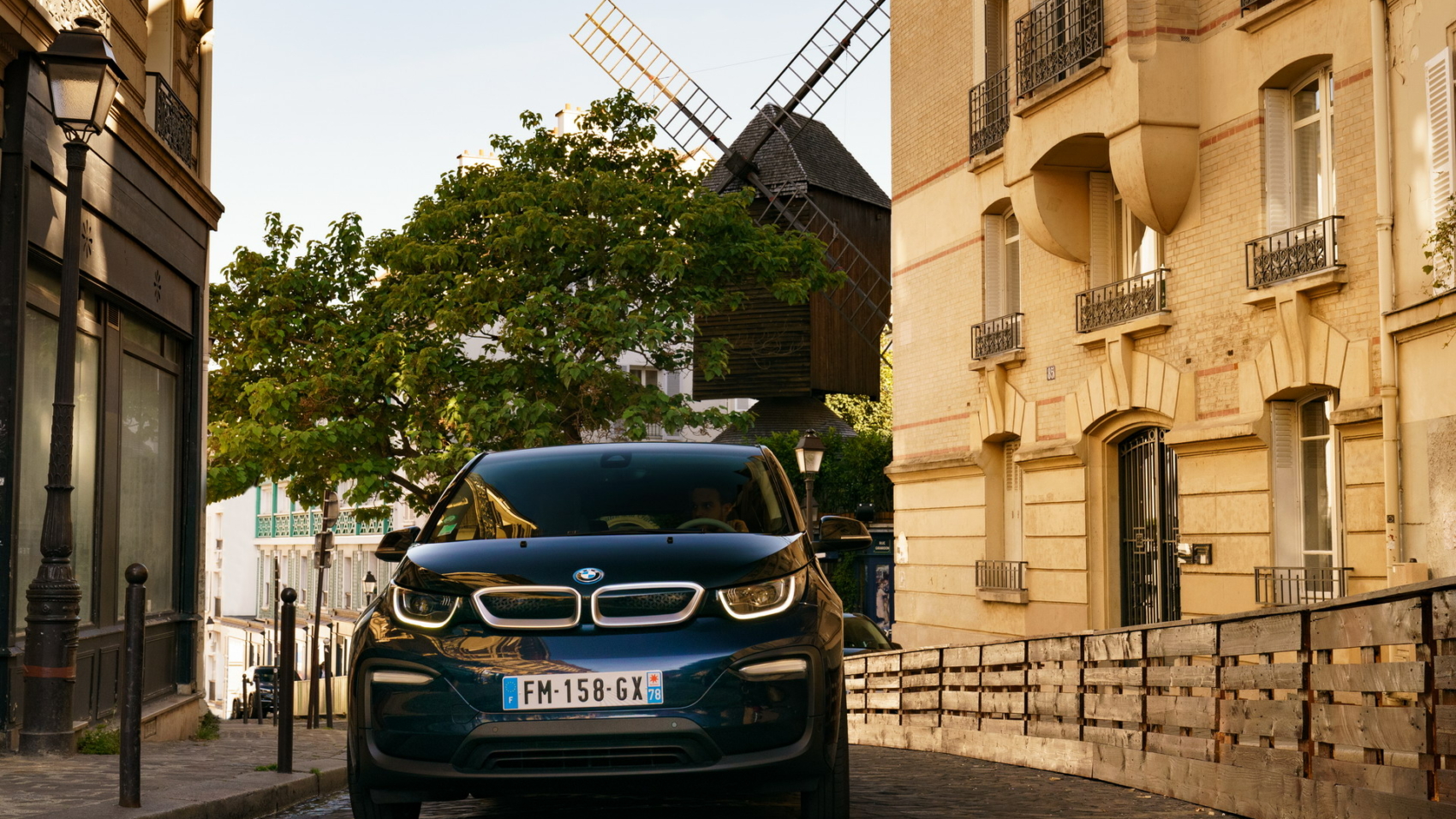 That’s definitely an ambitious goal but one that is very doable. Up until late December, 2020, BMW only had one purely electric car on sale worldwide and that was the BMW i3. In December, the first deliveries of the BMW iX3, the company’s first fully electric SUV, kicked off, but since the timeframe was so short, no noticeable impact could be noticed. As we’re entering 2021, the iX3 will go on sale on more markets worldwide. 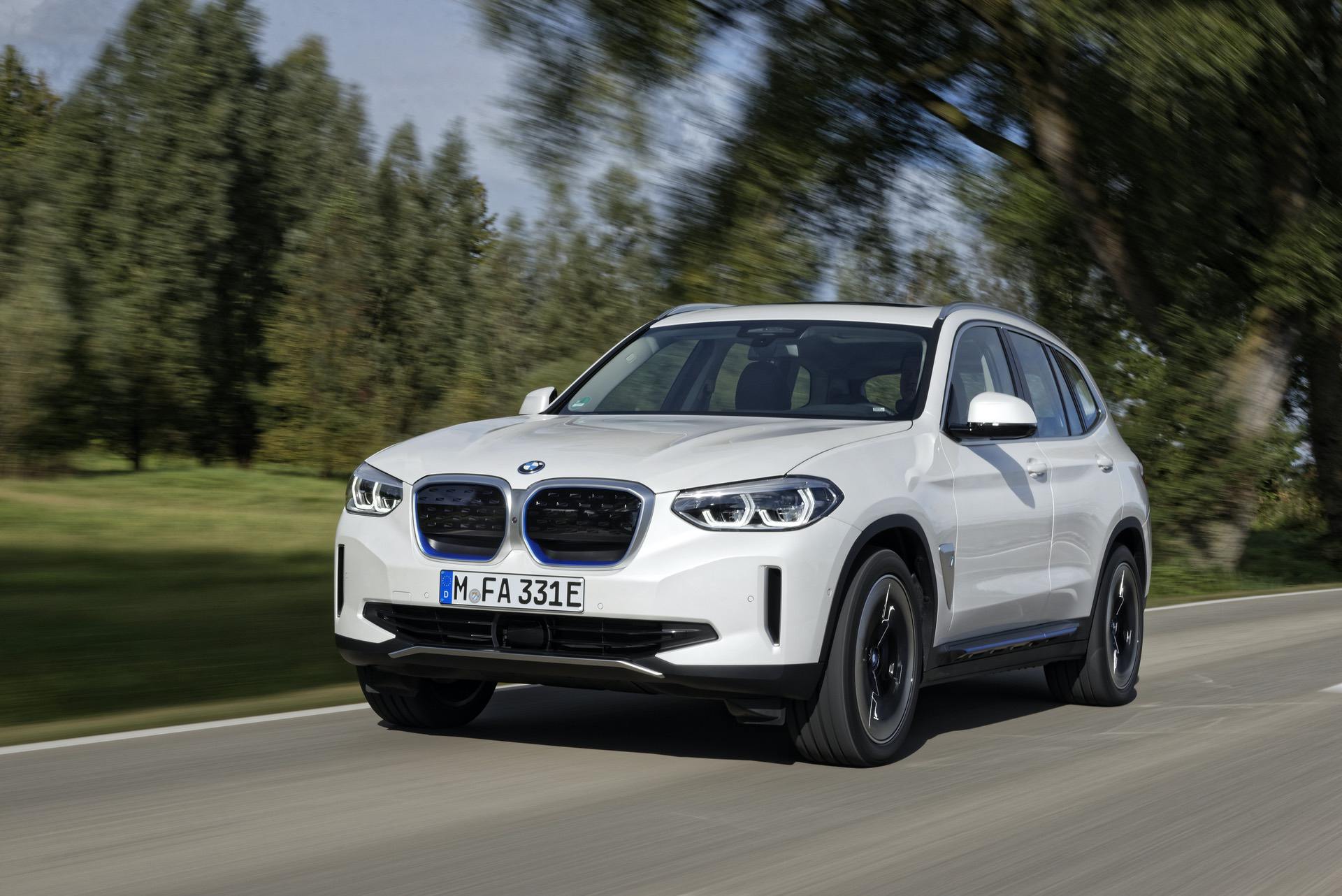 On top of that, BMW also announced that it’s aiming to increase the sale of electrified cars by 50 percent. That includes both pure EVs and plug-in hybrid models. “We want to increase sales of our electrified vehicles by more than half in 2021. This underlines the importance of electromobility as a major growth driver for our company,” said Pieter Nota, member of the Board of Management of BMW AG responsible for Customer, Brands, Sales in a recent statement.

For now, BMW doesn’t offer exact sales figures for its pure EV models and ‘electrified’ versions separately but rather includes them all together. Last year they sold 193,000 electrified cars which includes plug-in hybrid models which represented an increase of 31.8 percent compared to 2019 and about 15 percent of all sales made in Europe. Things are definitely moving on this front and from now on it seems like car makers are going to be forced by the customers to change their production schedule.