Customer deliveries of the Mustang Mach-E have barely started considering Ford shipped only three electric SUVs to buyers in 2020, but there’s already data about residual values. A new report from Cars Direct claims the Blue Oval’s first-quarter lease residual guide is out and it holds a surprise. It appears the Mach-E has a higher residual value than the traditional Mustang sports car.

Take the Select trim level for example, which has a 36-month residual value of 56 percent whereas the pony car’s residual value can be as low as 48 percent. The Mach-E’s can grow to 58 percent provided you pick the First Edition available in limited quantities, while the conventional Mustang’s residual value tops out at 53 percent for the GT and Mach 1 with their V8 engines.

Some would argue these percentages for the electric SUV can’t possibly be entirely accurate since the Mustang Mach-E is in its infancy in the electric car market. As a matter of fact, the vehicle did not even have a lease option at launch since that only became available towards the end of 2020. The silver lining is you should be able to get the 2021 North American Utility of the Year award winner at a lower price compared to the V8-powered Mustang. 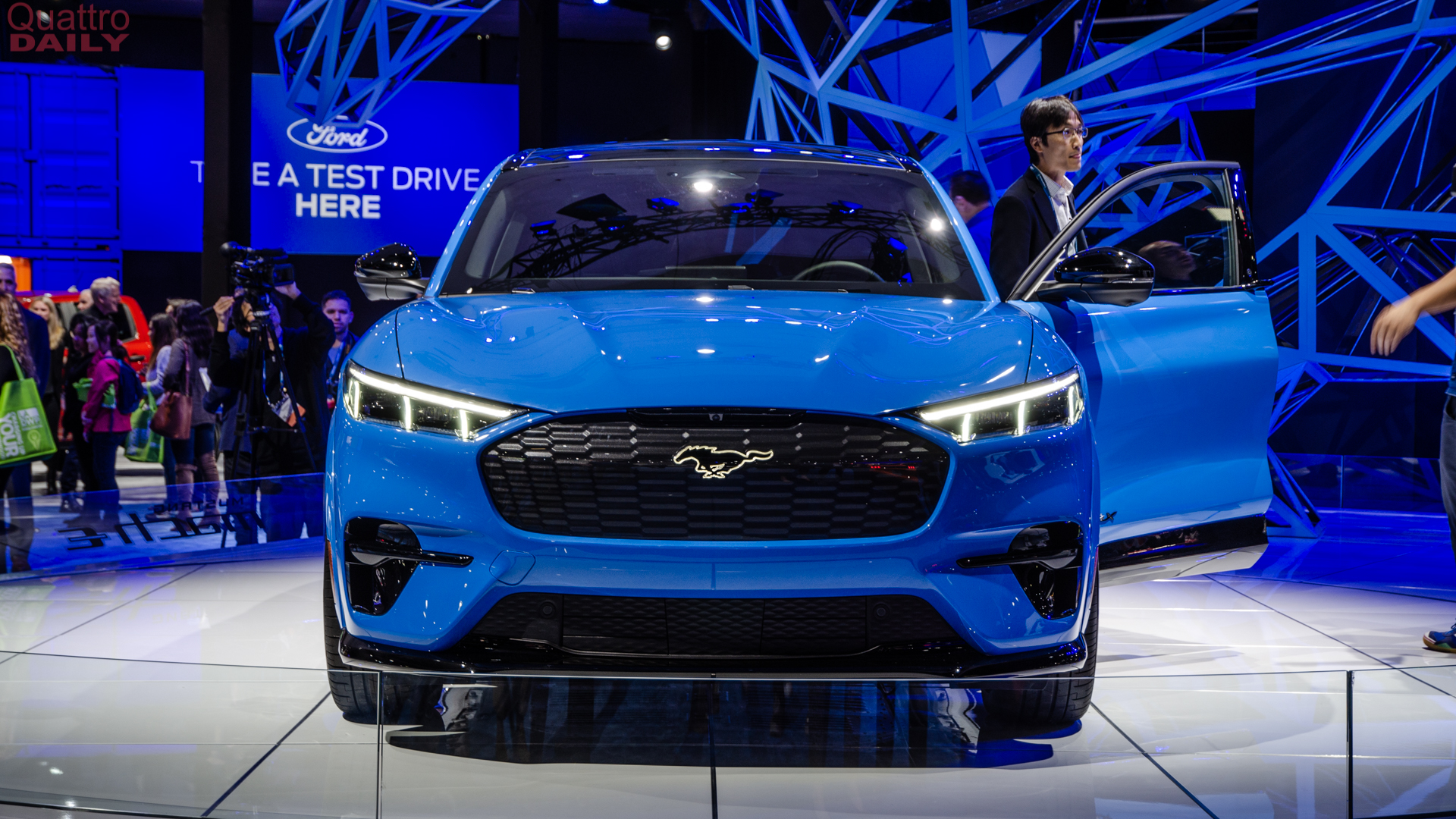 As previously reported, the price can come down to as low as $32,995 with the maximum $11,000 incentive taken into consideration. It includes the $7,500 federal tax credit and California’s Clean Vehicle Rebate for $2,000 and the Clean Fuel Reward for $1,500. On the flip side, Ford Credit is not passing along the aforementioned federal tax credit, which means leasing might not be such a great idea for the time being. There is an 84-month financing option and some unadvertised discounts, so you’d better shop around to find the best solution that fits your budget.

Attached below is a list with all the residual values for the 2021 Ford Mustang Mach-E per each trim level:

Previous articleAudi A4 and A6 to become electric vehicles by around 2030
Next articleVolkswagen ID.4 GTX and ID.5 electric SUVs confirmed for 2021 reveal