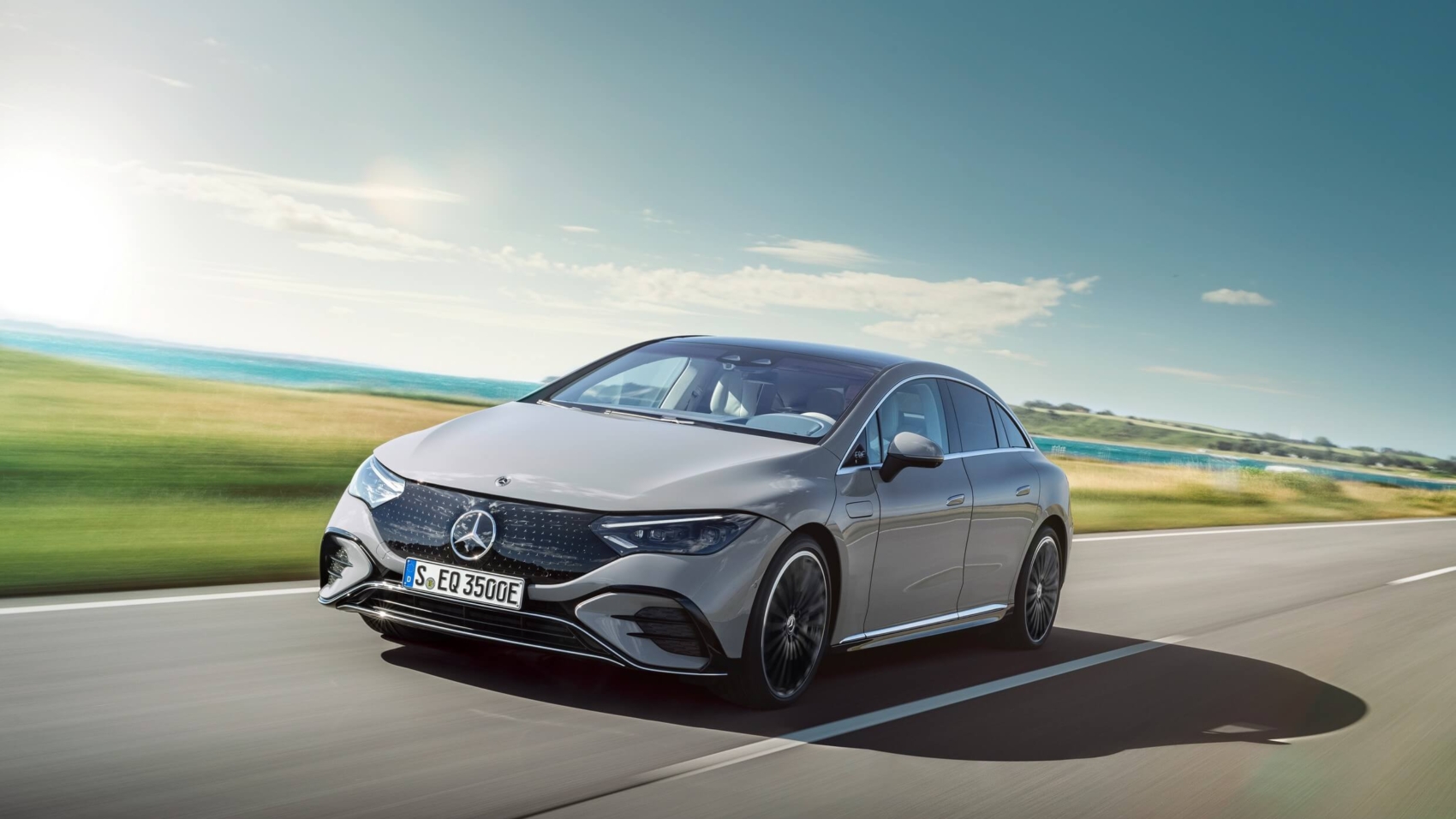 With good reason, Mercedes made the headlines this year mostly thanks to the fullsize EQS sedan, its new electric flagship serving as an EV counterpart of the traditional S-Class range topper in terms of positioning in the range. However, we mustn’t omit the EQA and EQB crossovers that were also revealed this year, along with the EQE.

We haven’t heard much about the smaller electric sedan since the three-pointed star unveiled the Tesla Model S competitor in September during the IAA Munich show. With production starting by mid-2022, it means the EQS will arrive in the United States either towards the end of next year or early 2023. In the meantime, a near-production prototype has been stalked on the roads of sunny California.

About the size of a CLS, the first-ever Mercedes EQE has a wheelbase that is 90 millimeters shorter compared to the EQS. Another difference between the two electric vehicles is the switch to a conventional trunk lid for the smaller electric sedan whereas its bigger brother has a more practical liftgate.

That said, you can easily observe the overall styling bears a striking resemblance to that of the EQS, up to the point it’s actually a bit difficult to tell them apart. The EQE does seem a bit sportier thanks to a more compact size, and there will eventually be a smaller model since Mercedes has confirmed plans for an electric equivalent of the C-Class. 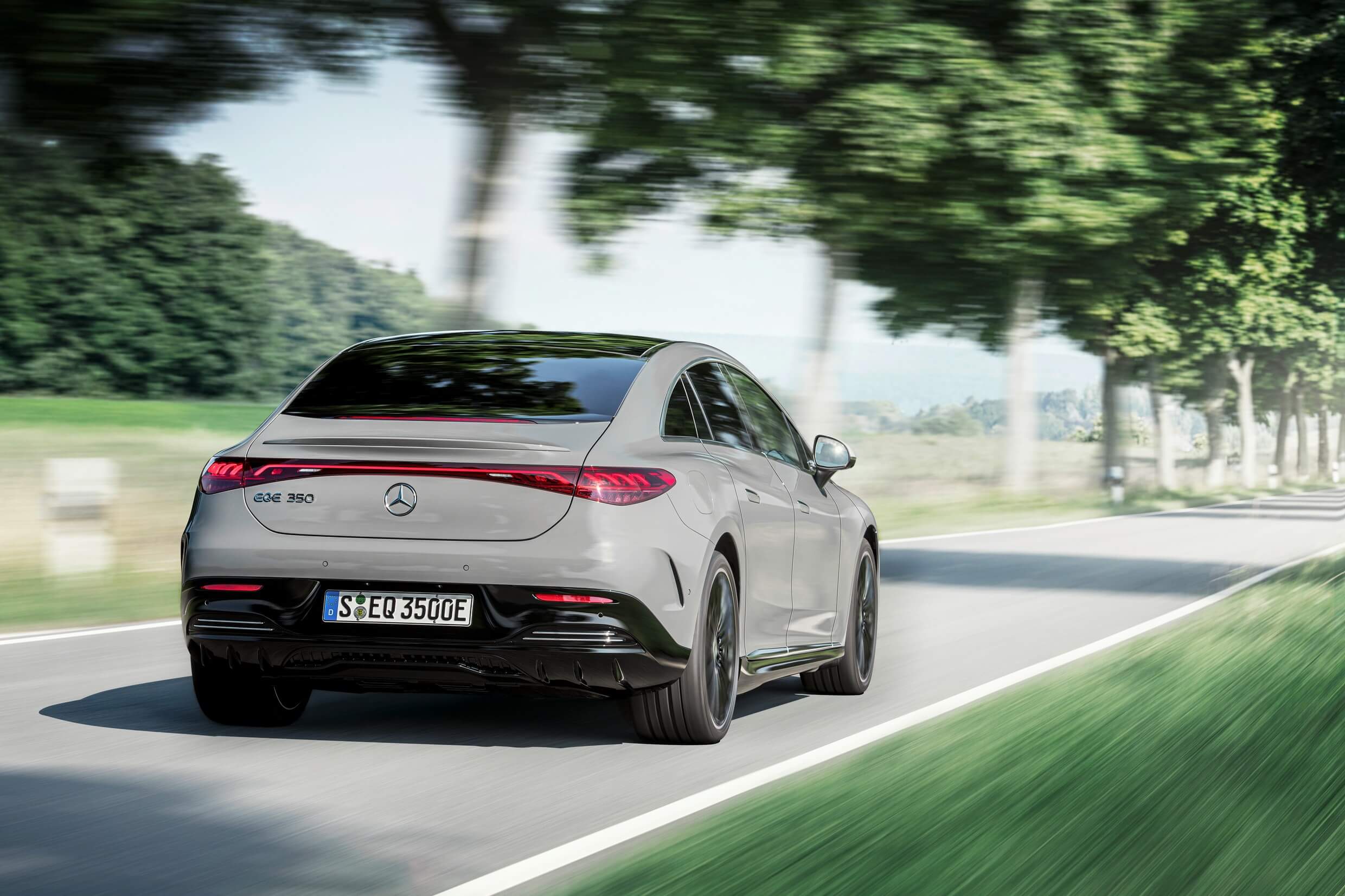 The orange side markers on the front bumper denote we’re dealing with the North American variant of the EQE, specifically the 350 model. Power is provided by an electric motor with 288 hp and 391 lb-ft (530 Nm) sent to the rear wheels. Its battery pack has a usable capacity of 90 kWh and enables the BMW i4 competitor to cover up to 410 miles (660 kilometers) on a single charge in the WLTP cycle.

Since it won’t be going on sale anytime soon in the United States, Mercedes has not disclosed pricing details so far. However, the 2023 EQE should considerably undercut the base EQS 450+ available in the US from $102,310. Further down the line, a high-performance AMG EQE 53 will follow.