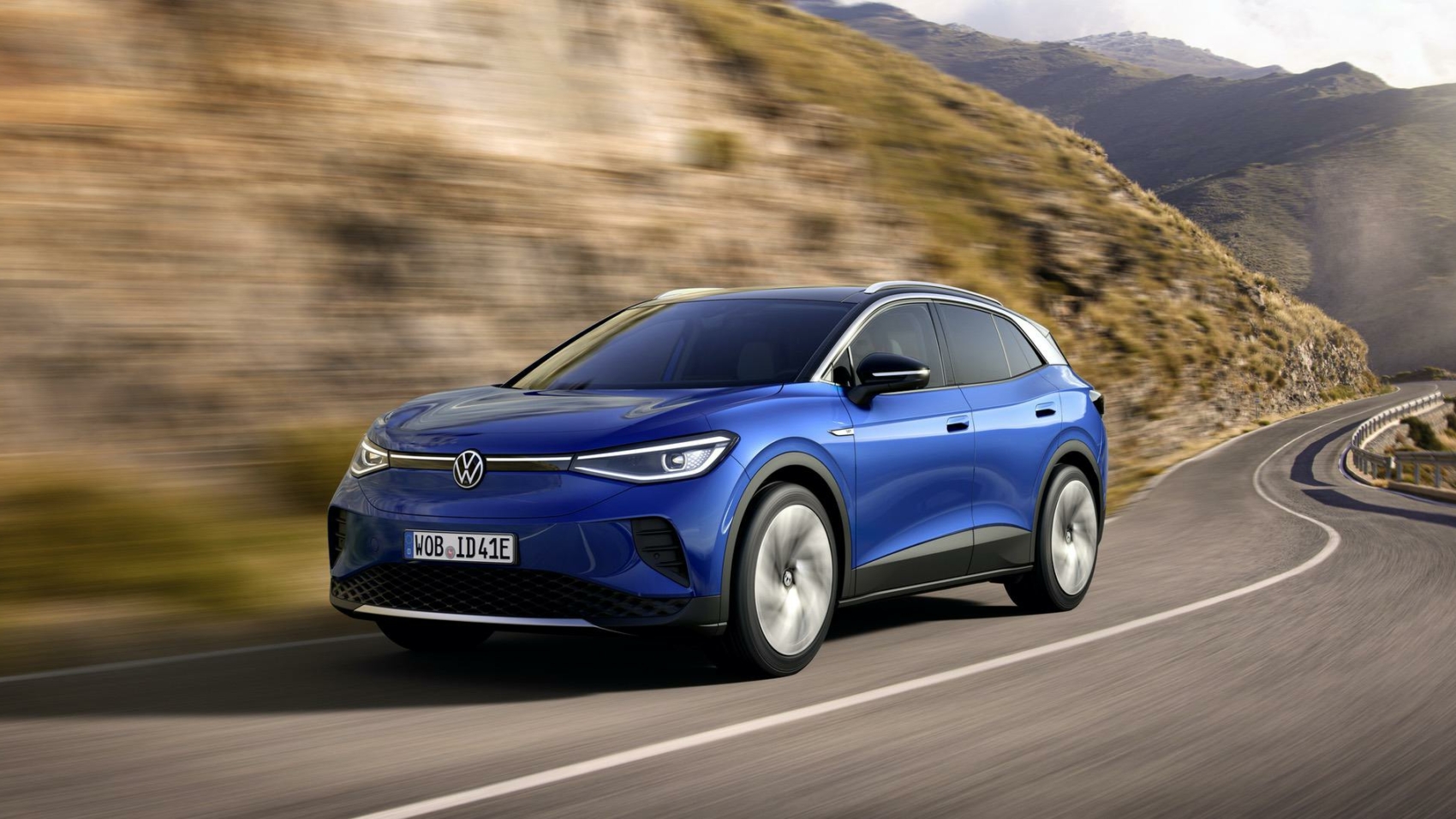 by Adrian Padeanu
with 2 comments
News

Volkswagen has issued a press release about how it not only met its CO2 fleet targets in 2020, but it actually dropped below the legal target. That’s not particularly exciting, but an interesting phrase caught our attention – “In the current fiscal year, Volkswagen will expand its offerings based on the modular electric drive matrix (MEB): This way, the fully electric models ID.4, ID.4 GTX and ID.5 will gradually be launched in international markets.”

To our knowledge, this is the first official confirmation from VW about introducing the ID.4 GTX and ID.5 in 2021. We knew these were on their way, but we finally have the news straight from the horse’s mouth. Details about the electric SUVs were not disclosed by the German automaker, although we have a pretty good understanding of what to expect from the two MEB-based EVs. 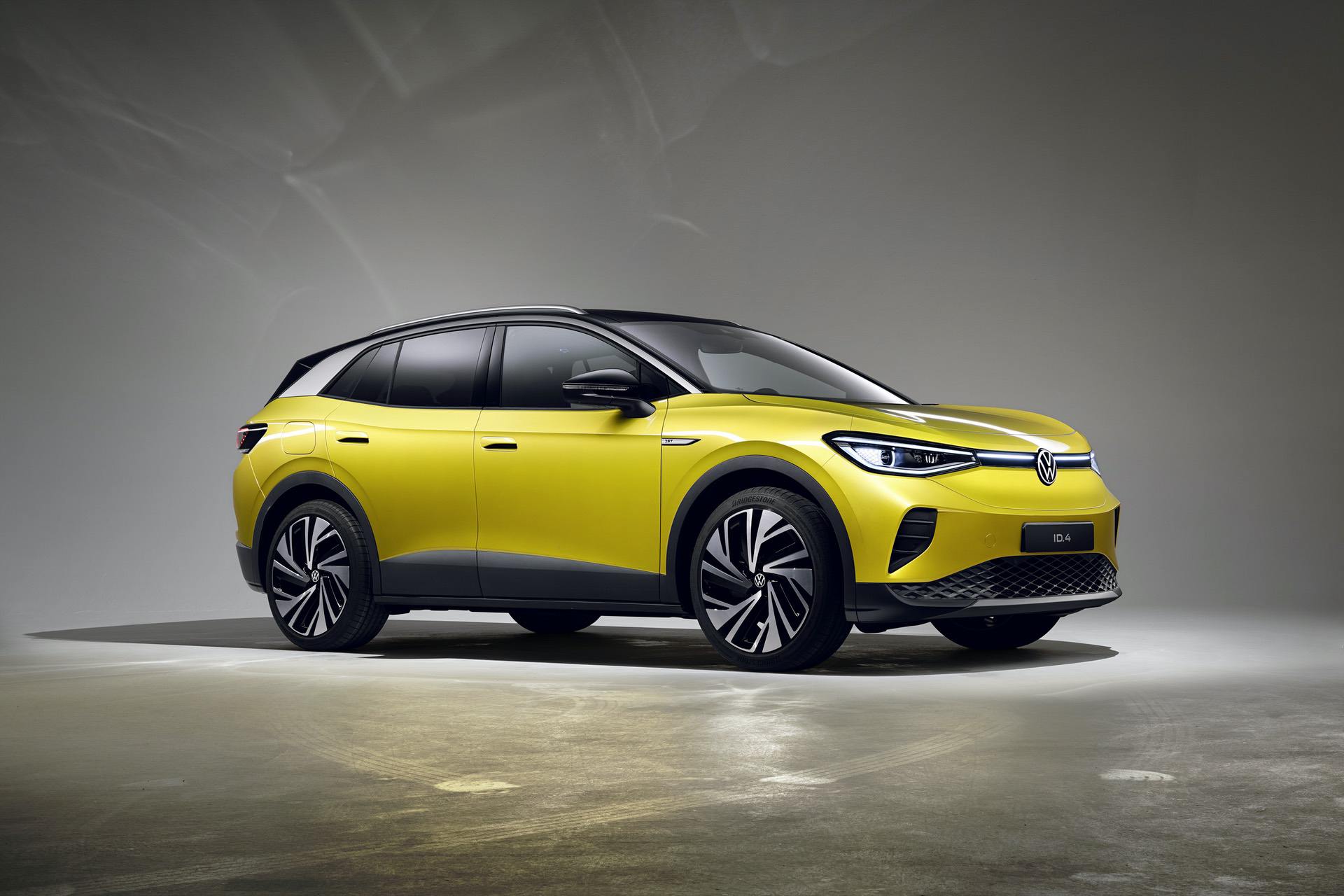 Both will obviously be closely related to the ID.4 pictured here, but with some important differences. The GTX will serve as the performance version by utilizing dual electric motors to enable an all-wheel-drive system. It’s said to have a combined output of 302 horsepower and 339 pound-feet (460 Newton-meters) of torque. The electric punch will be good for a 0 to 62 mph (100 km/h) sprint in 6.2 seconds and a maximum speed of 112 mph (180 km/h).

The ID.4 GTX will be visually distinguishable from the standard model thanks to redesigned front and rear bumpers as well as bespoke alloy wheels and some changes inside the cabin. VW’s engineers will lower the ride height and work on the chassis to make the GTX more fun to drive, also helped by the stickier tires and other revisions. 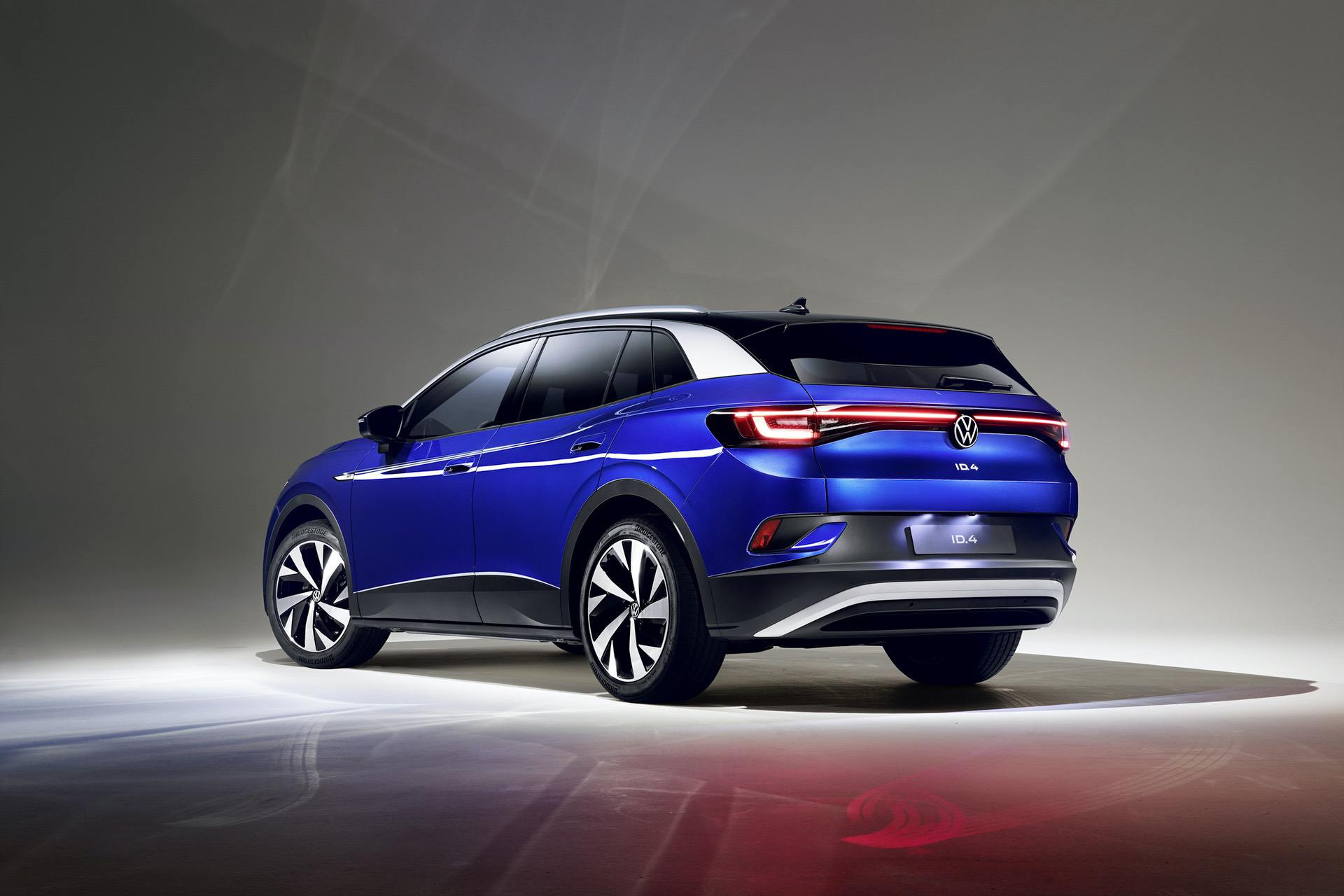 As far as the ID.5 is concerned, it will essentially be a coupe take on the ID.4 from which it will inherit the hardware. This one too is expected to spawn a GTX variant with the same dual-motor AWD setup, but it will likely come at a higher price as coupe-SUVs are typically more expensive than the conventionally styled models they’re based upon.

Further down the line, Volkswagen’s electric portfolio will grow with the addition of an ID.6 sedan and wagon combining the footprint of a Passat with the interior space of a Phaeton. An ID.7 is on the agenda as well, serving as the biggest model to ride on the MEB platform and molded after the ID Buzz electric minivan concept.