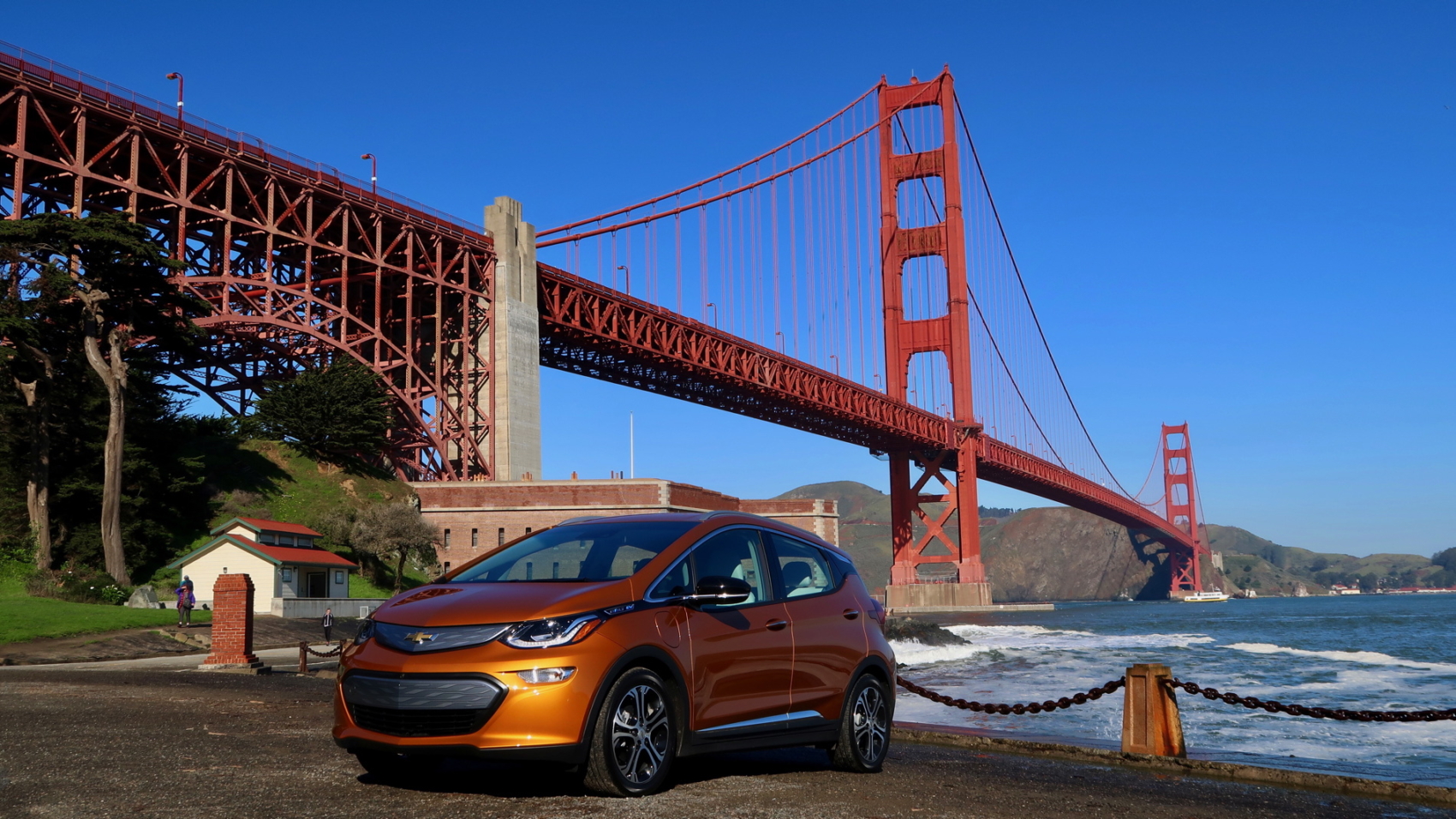 During the Biden administration’s first press briefing, a huge promise was made to turn the entire fleet of government vehicles into EVs. It’s a major undertaking given the sheer number of cars the authorities in the United States operate each day, so you can imagine the transformation won’t take place overnight. Interestingly, President Biden specified all these electric vehicles are going to be manufactured in the US.

“The Federal Government also owns an enormous fleet of vehicles which we are going to replace with clean, electric vehicles made right here in America by American workers, creating a million autoworker jobs and clean energy and vehicles that are net zero emissions. Together, this will be the largest mobilization of public investment in the procurement infrastructure and R&D since World War II.”

An executive order is being signed later today and will include the condition that a car built for the Federal Government must have at least 50 percent of its parts built locally. The decision has been taken to support the local automotive industry and cut pollution by focusing exclusively on zero-emissions vehicles.

It’s too early to say which specific Made in USA electric vehicles will form the eco-friendly government fleet, but we’ll remind you of some of the EVs built locally. Soon to be updated, the 2022 Bolt hatchback will be joined by a Bolt EUV crossover, while Tesla has a strong four-car lineup: Model 3, Model Y, Model S, and Model X. The Lucid Air is entering production at a dedicated EV factory in Casa Grande, Arizona later this year.

Come 2022, Volkswagen will kick off production of the ID.4 electric SUV for North America at its plant in Chattanooga, Tennessee. Other relevant examples include the hand-built Cadillac Celestiq as well as the Lyriq electric SUV, with lots of EVs coming later this decade from the Big Three.