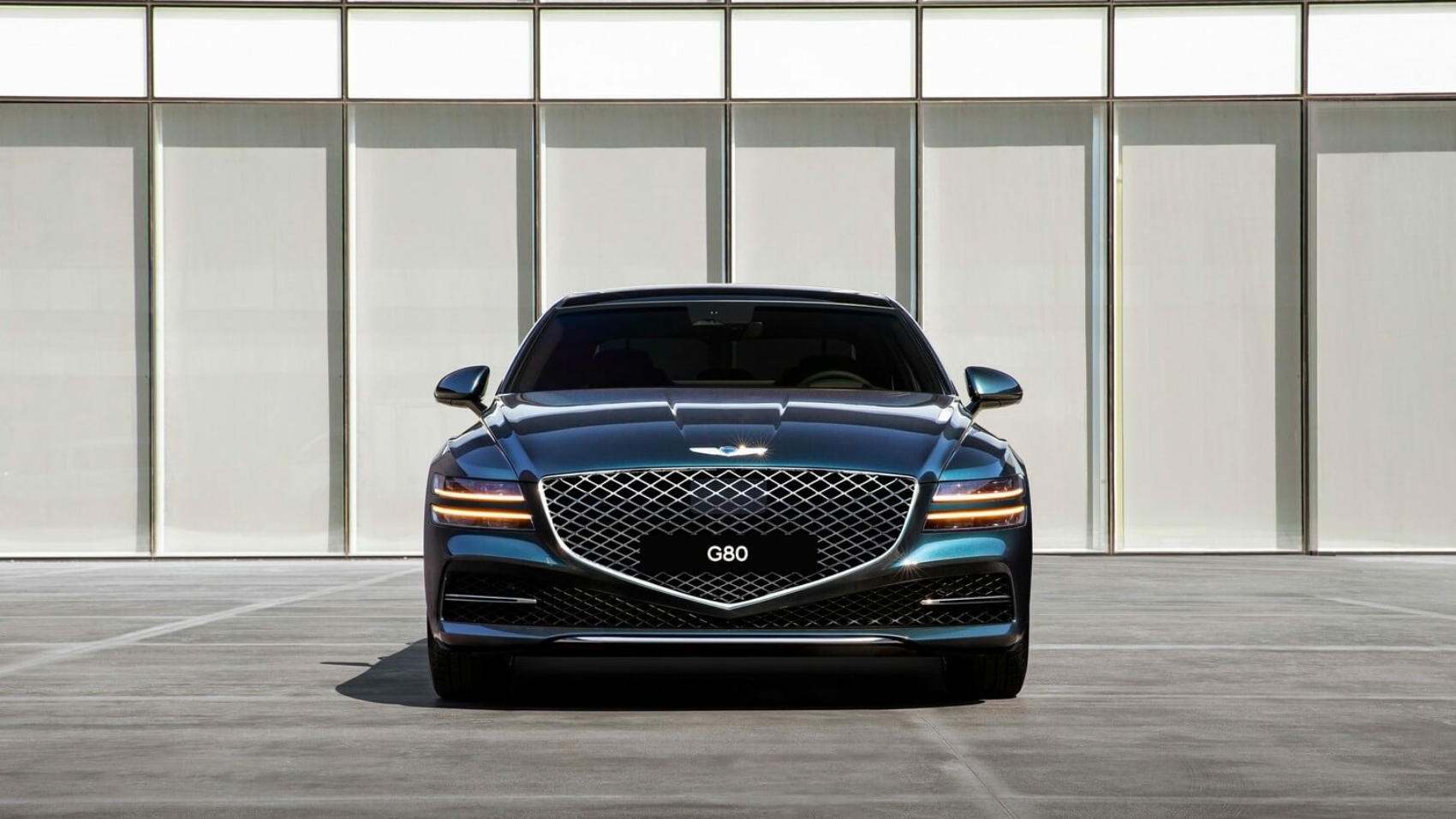 At the end of January, details emerged about Genesis taking the legal measures to trademark no fewer than six names, strongly suggesting an electric vehicle onslaught. One of the registered nameplates was “G80e,” and we’re tempted to believe this heavily camouflaged prototype wears that badge. Caught in Canada by the folks over at the local AutoTrader website, the test vehicle was seen resting at a charging station.

While a Genesis EV has been officially confirmed for a 2021 release on the dedicated E-GMP platform, it would appear the G80e will be an adaptation of the conventionally powered midsize sedan. We’re making this assumption based on the fact the prototype’s general shape seems to be virtually identical to that of a gasoline-fueled G80.

By starting off as a car based on a platform originally destined to accommodate combustion engines, it means some compromises will have to be made. We’re not expecting the G80e to have a better electric range compared to the dedicated Genesis EV or the mechanically related Hyundai Ioniq 5 and Kia CV. It’s worth mentioning that while the G80e will be a sedan, the other electric vehicles mentioned here will all be crossovers.

There’s not much to say about this prototype due to the extensive amount of camouflage it’s wearing. From the very little we’re able to see, there’s the obvious charging port built into the grille. Speaking of which, the front grille has a new design and it’s completely closed since there’s no need for air to pass through to cool a conventional gasoline or diesel engine.

While this test vehicle had standard alloy wheels, we’re expecting the production version to get aerodynamically optimized wheels to improve efficiency since that appears to be the trend nowadays among EVs. It is believed the Genesis G80e will come with support for wireless charging, but nothing is official at this point.

According to recent reports, the world premiere could take place later this year, presumably after the zero-emissions crossover that could be called the GV60.