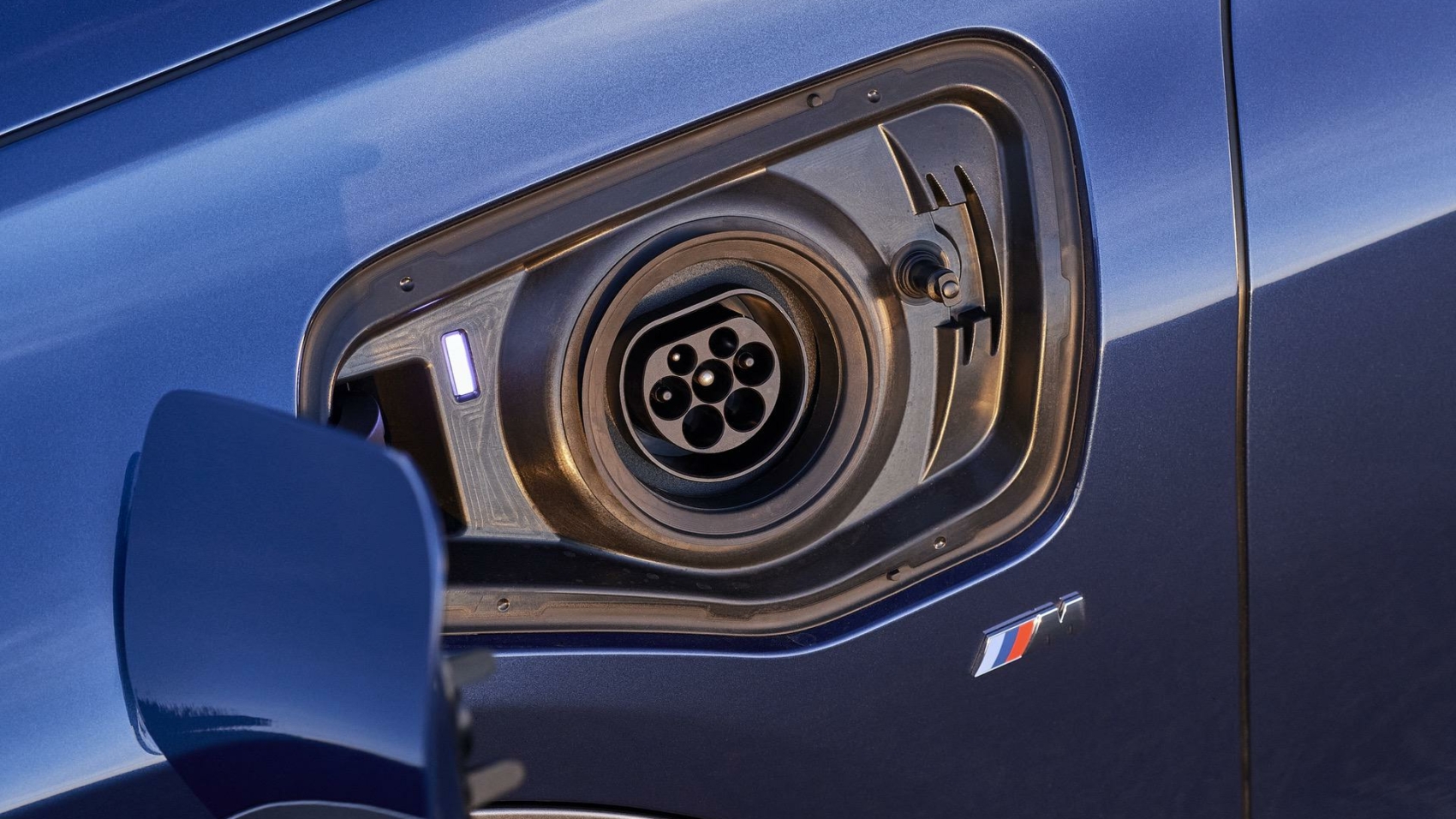 There’s a lot of hubbub surrounding the next-generation of 7 Series. BMW fans have been discussing its potentially polarizing new styling and its addition of an all-electric variant, dubbed the BMW i7. Fortunately for those fans, this new spy video covers both topics, as it shows off the next-gen 7 Series up close and personal, on the move, along with its electric sibling.

In this video, we get to see the next-gen 2023 BMW 7 Series up close and it certainly seems to feature a new headlight design. Of course, it’s covered by a ton of camouflage and even some fake body panels, so there’s no possibility of a definitive look at the car. Still, the headlight placement is lower than ever before and seems to put the front lamps in about the center of the kidney grille, which is a bit of an odd orientation.

We also can’t tell for sure if the fenders are fake but if they aren’t, there could be some sort of squared off design at the front end of the car, which seems to lead into some vertical aero vents. Again, all of these things could be completely fake, as BMW likes to add trick body panels to test mules, designed to throw eagle-eyed fans off its scent.

Another interesting feature is the 7er’s new door handles. They’re completely flush, unlike the current handles, and seem to be entirely electronic. Rather than actually pulling on a physical handle, it seems that you place your hand inside the little door cavity and press a button, as there doesn’t seem to be any hinged piece there. Though, we’ll have to wait until the car is revealed to truly find out.

You can also see the BMW i7 in this video, as there are 7 Series test mules with the “Electric Test Vehicle” stickers on them, along with a lack of exhaust pipes. The latter makes us lean more toward fully-electric i7, rather than plug-in hybrid 7 Series. It’s also completely silent in the video, so we’re sticking with BMW i7.

This new 7 Series, along with its accompanying electric sibling, is going to be a fascinating car. It will mark the beginning of many new changes for BMW and we’re hoping that those changes are for the better. Only time will tell.

READ  EV prices could equal those of gasoline cars as early as 2023, study finds