Aston Martin put the brakes on its electric push by axing the Rapide E sedan altogether and delaying the launch of the Lagonda EV sub-brand to beyond the middle of the decade. The British marque won’t be waiting until then to jump on the electrification bandwagon as a plug-in hybrid powertrain is coming to the DBX soon.

In a recent interview with the Financial Times, Aston Martin chairman Lawrence Stroll provided additional details about how it plans to prepare the fabled brand for an electric future. In 2025, a zero-emissions SUV will enter production at the factory in St Athan, Wales and it will be complemented the same year by a purely electric sports due to be built at home in Gaydon, UK.

Aston Martin’s largest shareholder went on to say AMG could be chosen as the battery provider but mentioned the company he’s running is currently keeping its options open. Mercedes’ performance division has a 20-percent share in the British brand and supplies the twin-turbo 4.0-liter V8 along with other components, including an older infotainment system used by previous Mercedes and AMG models. 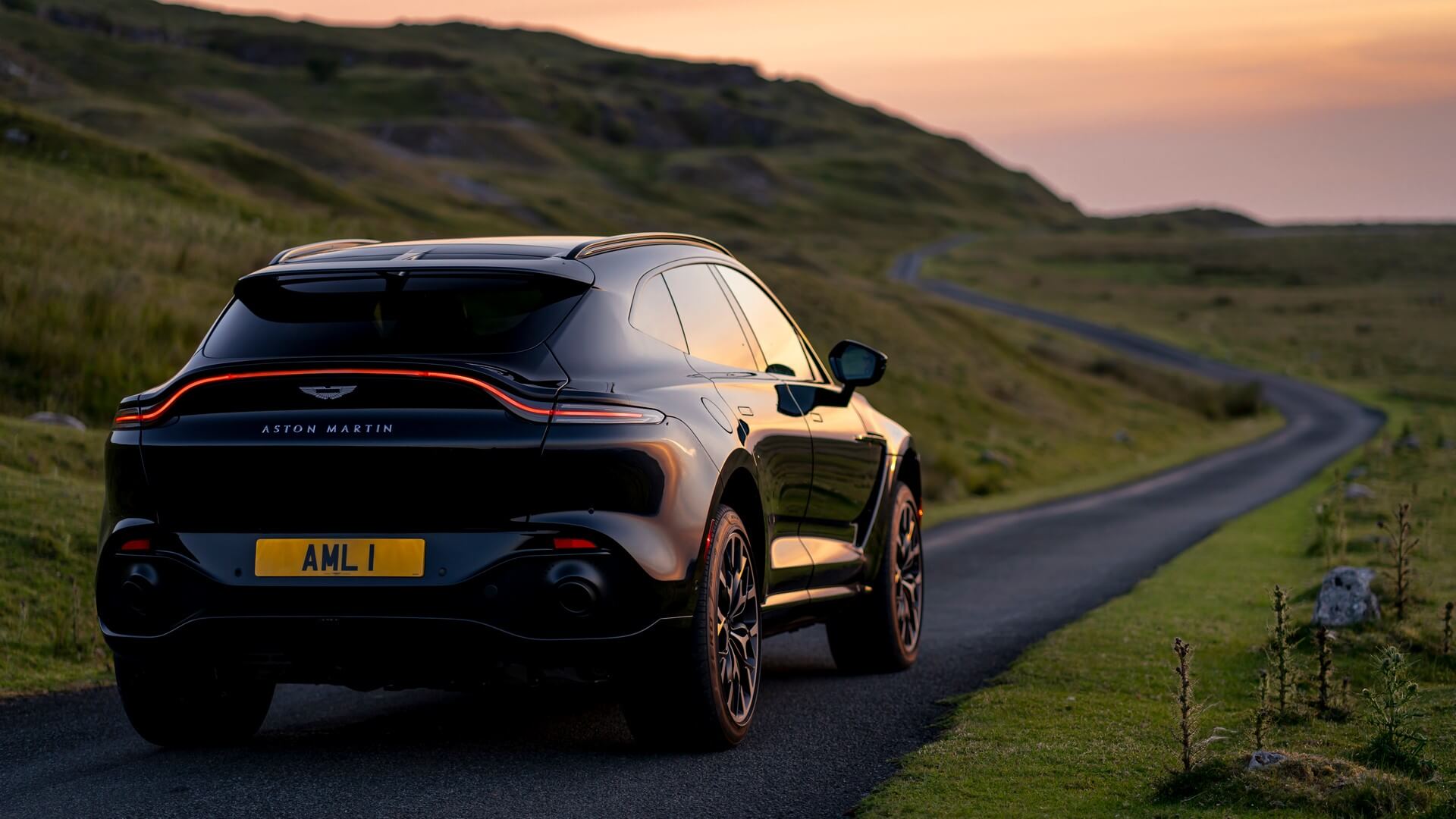 Stroll, who has a 22% stake in Aston Martin, revealed to the Financial Times an updated version of the DBX SUV pictured here will be released later this year with a mild-hybrid powertrain. The other members of the lineup are bound to be electrified as well, while the upcoming Valkyrie hypercar and Valhalla supercar will both employ hybrid setups.

Details about the fully electric vehicles coming in 2025 are limited at this point, although Stroll did refer to the sports car as a “front-engine version of a DB11/Vantage” while the other will be a taller SUV with all-wheel drive.  Aston Martin is currently designing the two EVs and it’s unclear at this point whether they’ll carry the DB prefix (from David Brown) that has been in use for more than 70 years.

For the time being, Stroll only says the electric Aston Martin models will have “our beautiful body, our suspension, our vehicle dynamics [and] our bespoke interiors.” In other words, they’ll be significantly different than mechanically related Mercedes-AMG models from which the sports car and SUV are expected to borrow some bits and pieces.