[UPDATE] Contacted by Reuters, an Aston Martin spokesperson denied the problems, saying at least 10 units will be delivered by the end of 2021. The article has been modified to reflect the new information.

A little over a month ago, Aston Martin was happy to announce the start of series production of the Valkyrie, its mid-engined electrified hypercar it first unveiled as a concept back in mid-2016. As it turns out, the problems are not over yet for Gaydon’s flagship model as, despite multiple delays, a new issue has emerged.

Automotive News Europe has learned from people close to the British high-end automaker the engineers are currently facing “electronics issues,” even though production started on November 4. None of the finished cars have been delivered to their rightful owners, who have been patiently waiting for years to hop behind the wheel of the track-focused coupe.

Aston Martin has released a statement in an e-mail, saying “the first customer car has completed its shakedown, with documentation now being prepared for delivery in the next few days.” The 1,140-horsepower hybrid beast with its Cosworth V12 will be sent to its owner “without any compromises” and production of the sold-out hypercar continues “at pace.”

A total of 150 coupes will be assembled, plus 85 examples of the Spider body style introduced in August. Customer deliveries of the open-top derivative are not scheduled to commence until the latter half of next year. 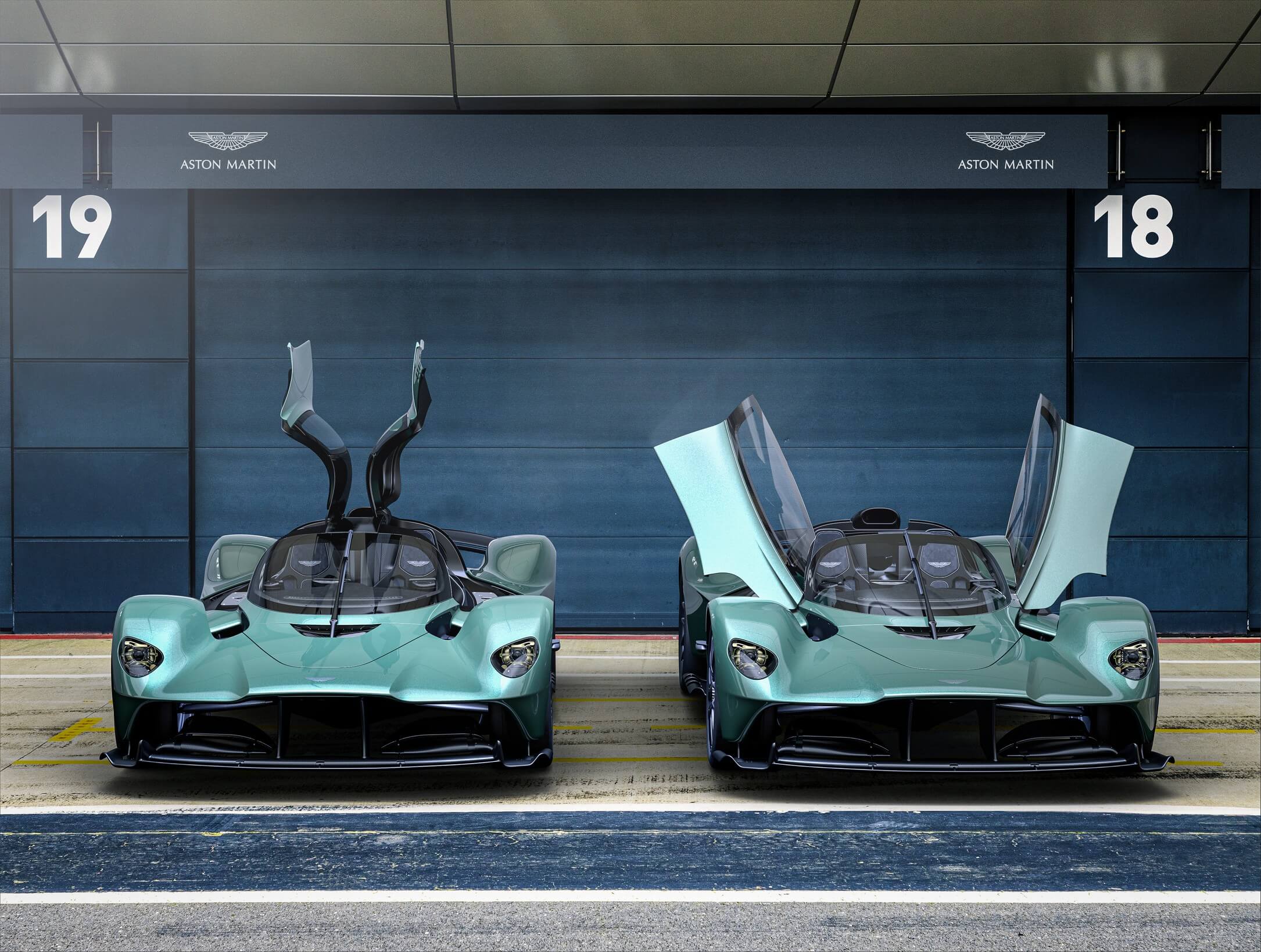 The Valkyrie will be followed by not one, but two high-performance machines, both of which are expected to employ a hybrid powertrain. The new Valhalla will use an AMG-sourced twin-turbo 4.0-liter V8 gasoline engine working together with a pair of turbochargers and dual electric motors for a combined output of 937 hp.

In addition, the Vanquish is coming back, though details about the third amped-up coupe have not been disclosed.

Meanwhile, Aston Martin recently introduce a mild-hybrid DBX in China and is preparing to launch a different hybrid version of the popular luxury SUV in other parts of the world. The DB11 and Vantage successors have already been confirmed as EVs, while an electric SUV is also on the agenda.