The Volkswagen Group is taking a page from Tesla’s book by organizing a dedicated event to outline its battery plan needed to fuel its hugely ambitious electric car agenda for the rest of the decade. The inaugural Power Day will take place on March 15 per an announcement made by head honcho Herbert Diess on his LinkedIn account.

The event will be livestream for everyone to see and we’re expecting VW to detail how it plans to secure the necessary battery supply for its lineup of ID models as well as the many other electric vehicles coming from the Audi, Porsche, SEAT, and Skoda sub-brands. The core VW marque recently announced its intentions to increase the share of electric vehicle sales in Europe to 70 percent by 2030 or double compared to the previously announced target. 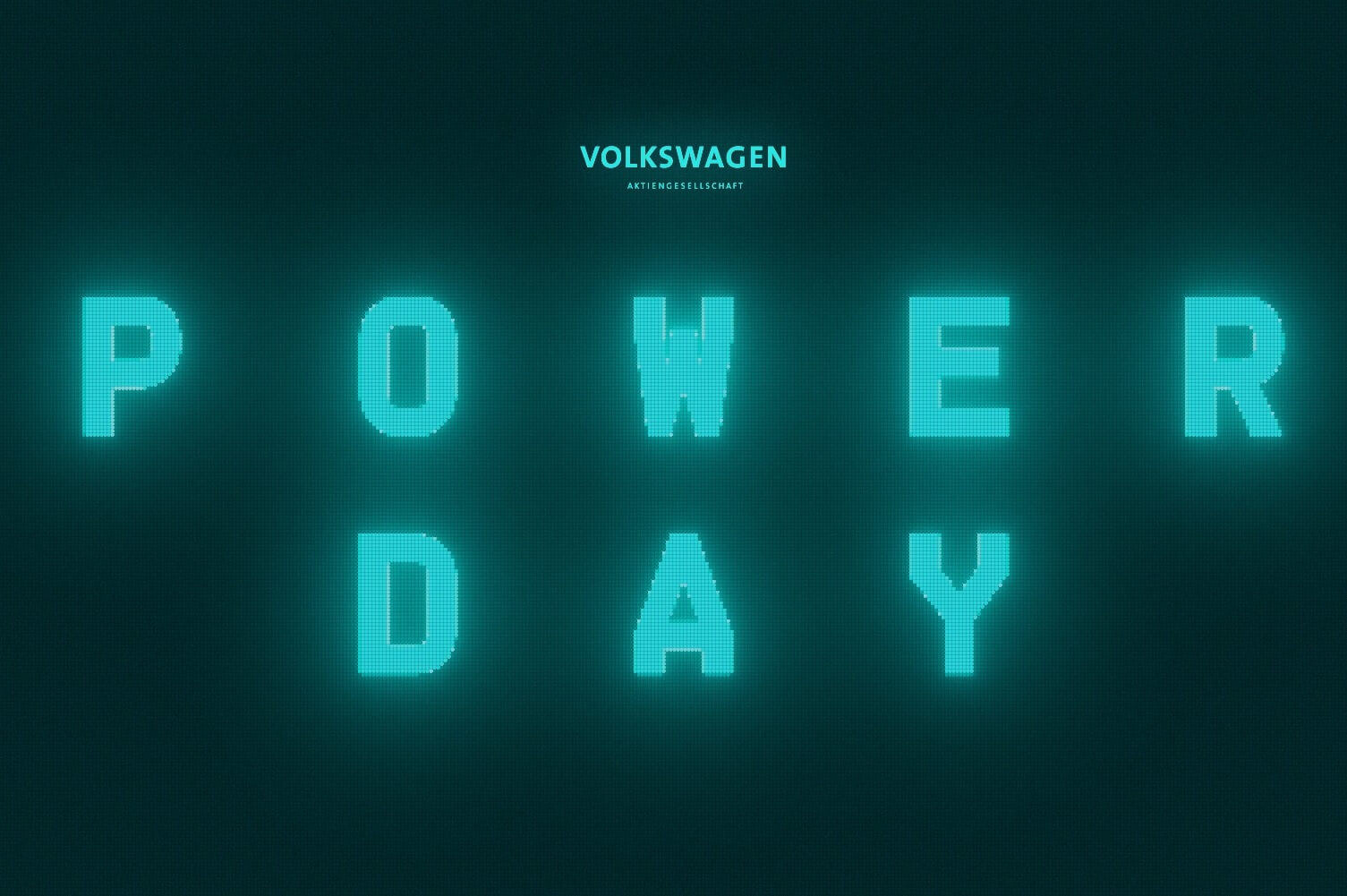 VW specifically says its event won’t include a new car reveal, meaning it’s all going to be about batteries in the same vein as the Tesla Battery Day. Whatever the brand has in store will also impact North America and China where the automaker is aiming for an EV share of 50 percent by the end of the decade. Many new zero-emissions are coming to follow the ID.3 hatchback and ID.4 SUV, including the ID.4 GTX, ID.5, and ID.6 all planned for a release later this year.

In addition, VW will introduce an electric Microbus in 2022, followed by an entry-level EV, tentatively called ID.1, in 2025. A year later, a sedan currently known by its “Trinity” codename will be launched on the Scalable Systems Platform, an evolution of today’s MEB architecture for vehicles with a completely flat floor. 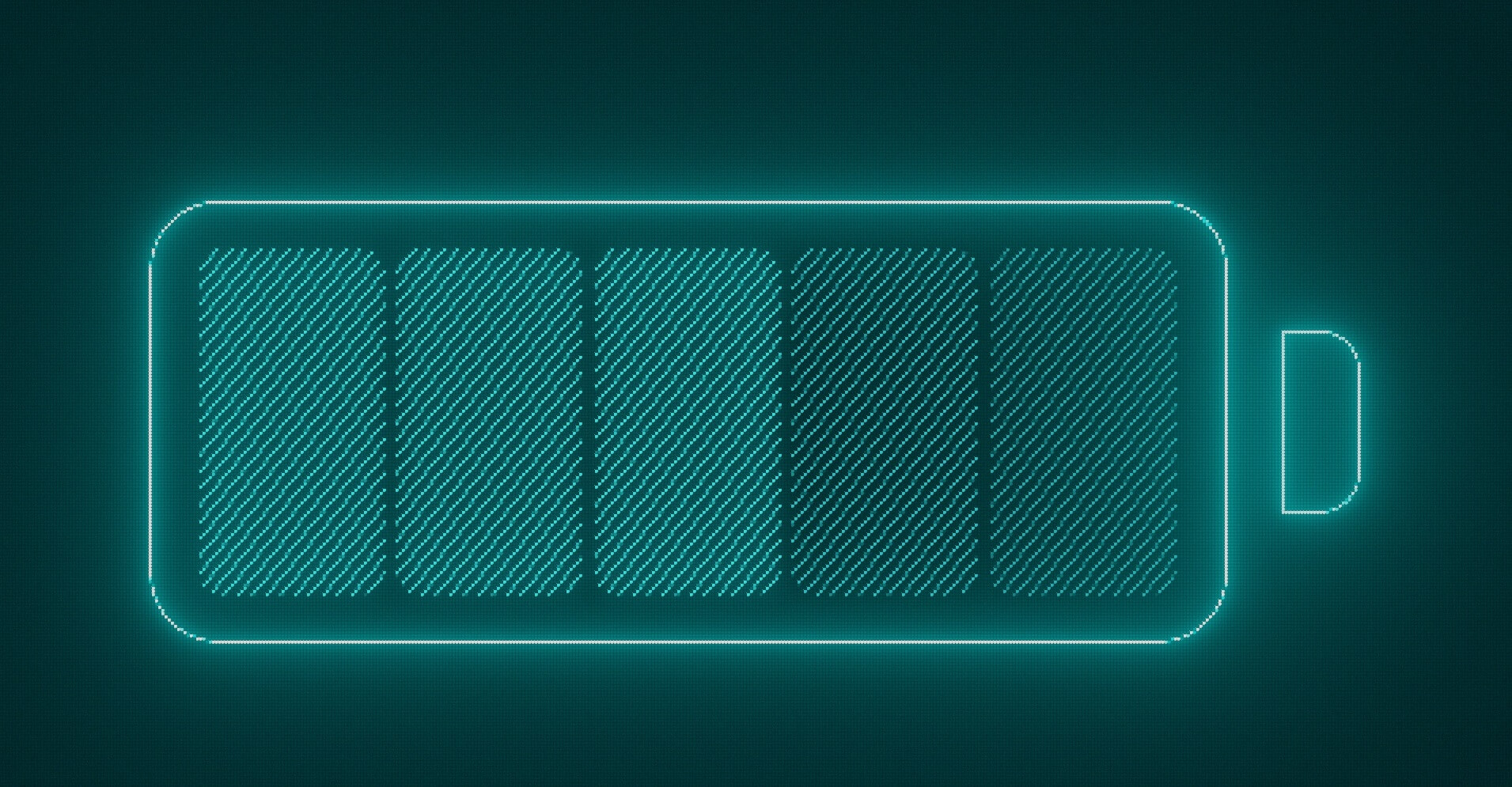 Meanwhile, our guess is the VW Power Day will also talk about how battery research is going, especially since the German marque has announced Trinity will have an extra-long range and “extremely short charging times.” Its tie-ups with various cell manufacturers could also be a topic, and perhaps the subject of solid-state batteries will also be addressed.

ℹ️ Please note: This is not a car presentation.#VWPowerDay pic.twitter.com/cAlfRynPZS