When a car carries a hefty starting price of $79,900 like in the case of the base rear-wheel-drive Porsche Taycan, it could certainly use all the discounts it can get. That’s especially true in the case of the more potent 4S, available from $103,800 in the United States. Factor in the optional Performance Battery Plus and the price jumps by $5,570. Thankfully, a discount is coming.

Cars Direct managed to get a hold of a letter sent by Porsche to dealers, informing them the bigger battery is now eligible for a $1,010 price cut. As a refresher, the bigger pack increases capacity from the standard 79.2 kWh to 93.4 kWh and consequently bumps range from 227 to 272 miles (365 to 438 kilometers), according to EPA. It’s certainly an upgrade worth having since the extra range is quite significant. 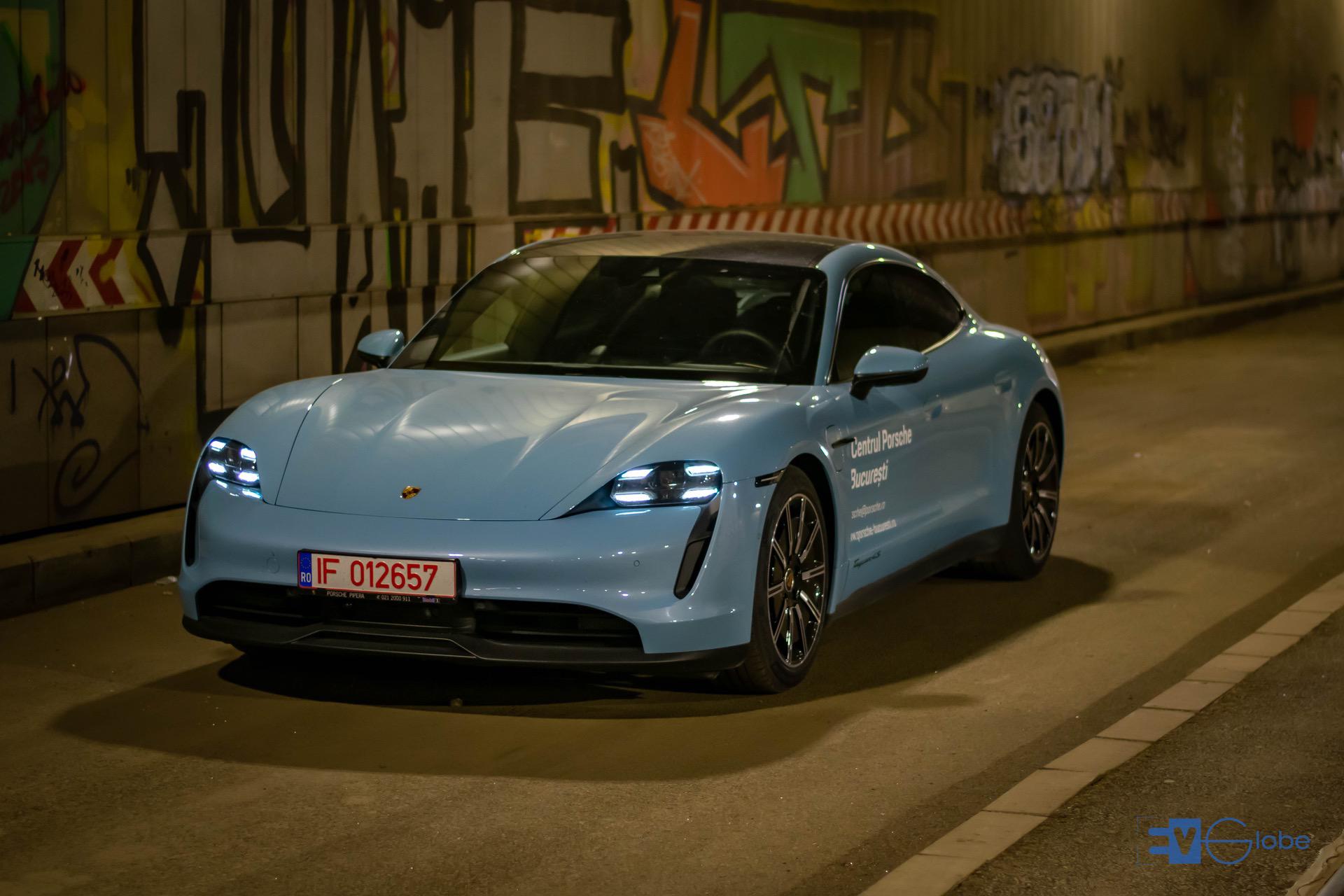 The downside is the discount for the Performance Battery Plus is only applicable to the Taycan 4S. According to Cars Direct, the price cut has to do with Porsche’s launch of the entry-level Taycan, with a company spokesperson saying that “this was a planned price reduction to coincide with the launch of the standard model Taycan.”

It’s worth mentioning the discount came into effect on January 21, but it’s only now Porsche is making the announcement. The Zuffenhausen brand has been reimbursing dealers for the Taycan 4S vehicles with the Performance Battery Plus since March 2 while the purchases made before this date are excluded. 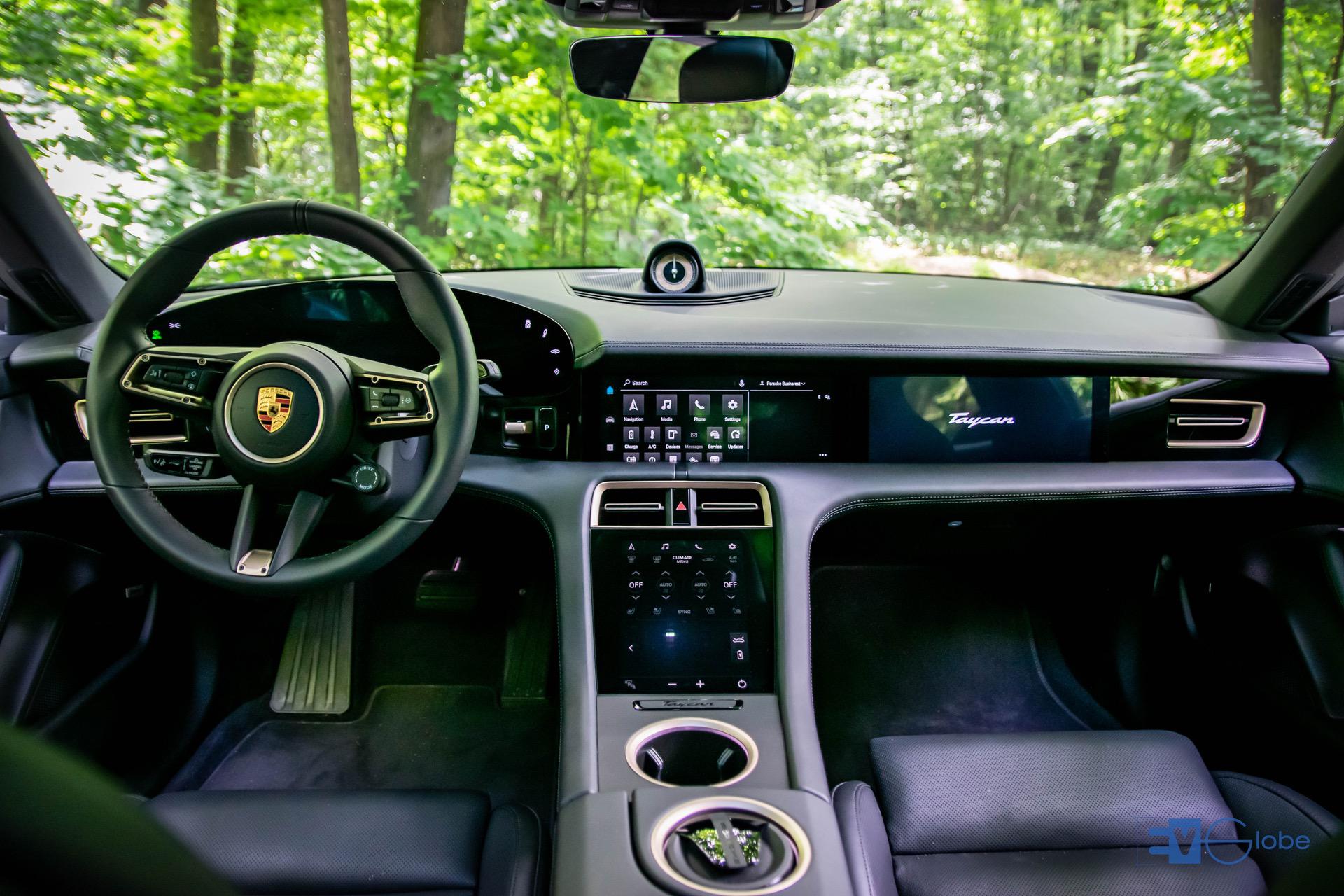 Sure, a $1,010 discount is a drop in the ocean given the Taycan’s steep asking price. However, Porsche’s electric sedan is increasingly more appealing while it battles the Model S as Tesla keeps increasing prices. The addition of a RWD model further bolsters the vehicle’s appeal, while a Taycan 4 could be coming as dealers are asking the Zuffenhausen brand for a cheaper AWD-equipped model.

Previous articleBMW reportedly turning Mini into an electric brand by 2030
Next article2022 Hyundai Ioniq 5 stalked in new spy video, stands out in traffic