When Porsche started production of Taycan for the 2021 model year, it rolled out a series of updates for the electric performance sedan. Thankfully, these are now being made available free of charge for the early Taycan models built during the 2020MY. The only downside is the software revisions are not available as an over-the-air (OTA) update, meaning owners have to take their cars to a local dealer.

If you happen to have a Turbo S in your garage, the chassis control has now been optimized for better slip control and quicker acceleration. With the launch control turned on, the range-topping version sprints to 124 mph (200 km/h) in just 9.6 seconds or 0.2s quicker than before. 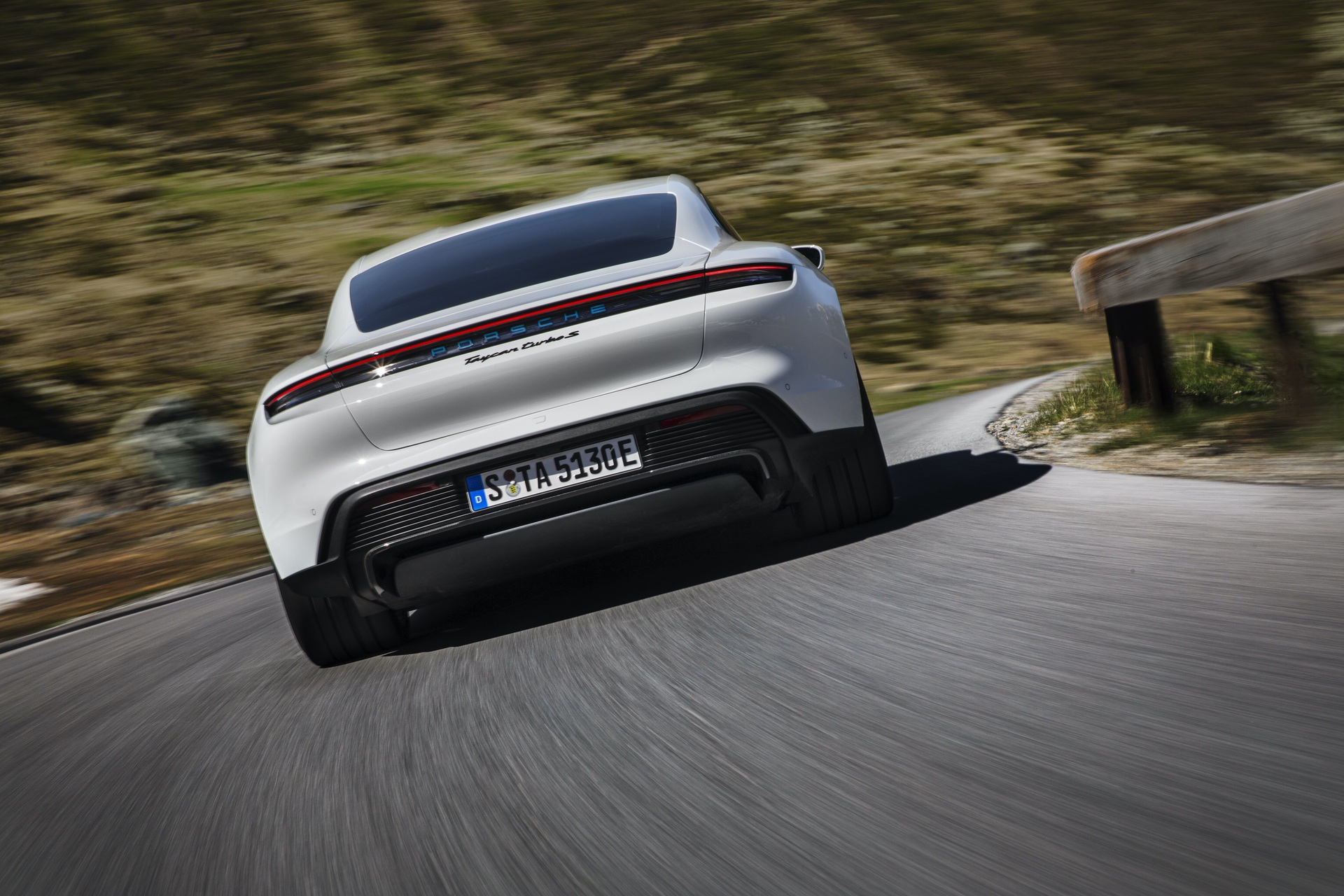 In addition, Taycans fitted with the air suspension receive the Smartlift function. If you haven’t heard of it before, owners can program the ride height to automatically increase when the car is about to drive over road bumps or garage driveways. It’s done by pre-programming the function to kick in at certain locations, meaning the driver won’t have to manually adjust the ride height every time the Taycan is about to tackle a bumpy surface.

It gets better. The 2020 Porsche Taycan with the software update installed has a more elaborate Charging Planner function. One neat feature is the ability to set the charge level with which the car reaches the desired destination entered in the navigation system. When the necessary charge level is reached, the driver is notified about having enough battery juice to complete the trip. 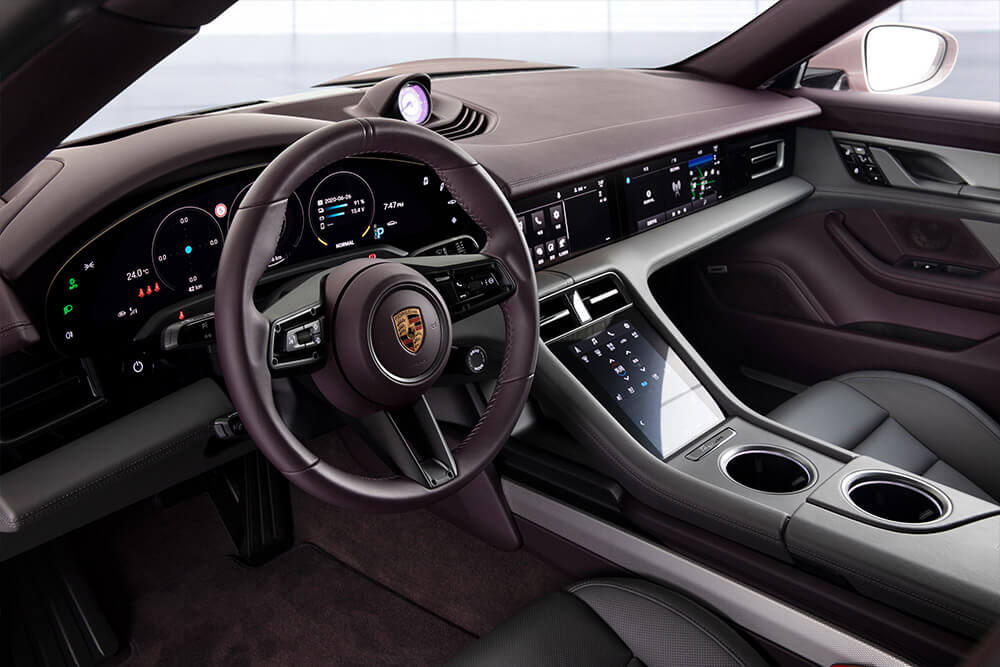 The free software update comes along with improvements to the infotainment system, specifically the navigation by displaying online info straight onto the map. Porsche also promises traffic information with “lane-level precision,” while iOS users now have access to the Apple Podcasts (with video streaming) and Apple Music Lyrics functions.

Porsche goes on to explain why these novelties require a visit to the dealer rather than a simple OTA update. It has to do with the implementation of “significant software optimization for numerous control units” and even tweaks to the two-speed transmission. In addition, the 2020 Taycan gets recalibrated drive components, so the revisions are quite extensive and have to be applied by a Porsche specialist.