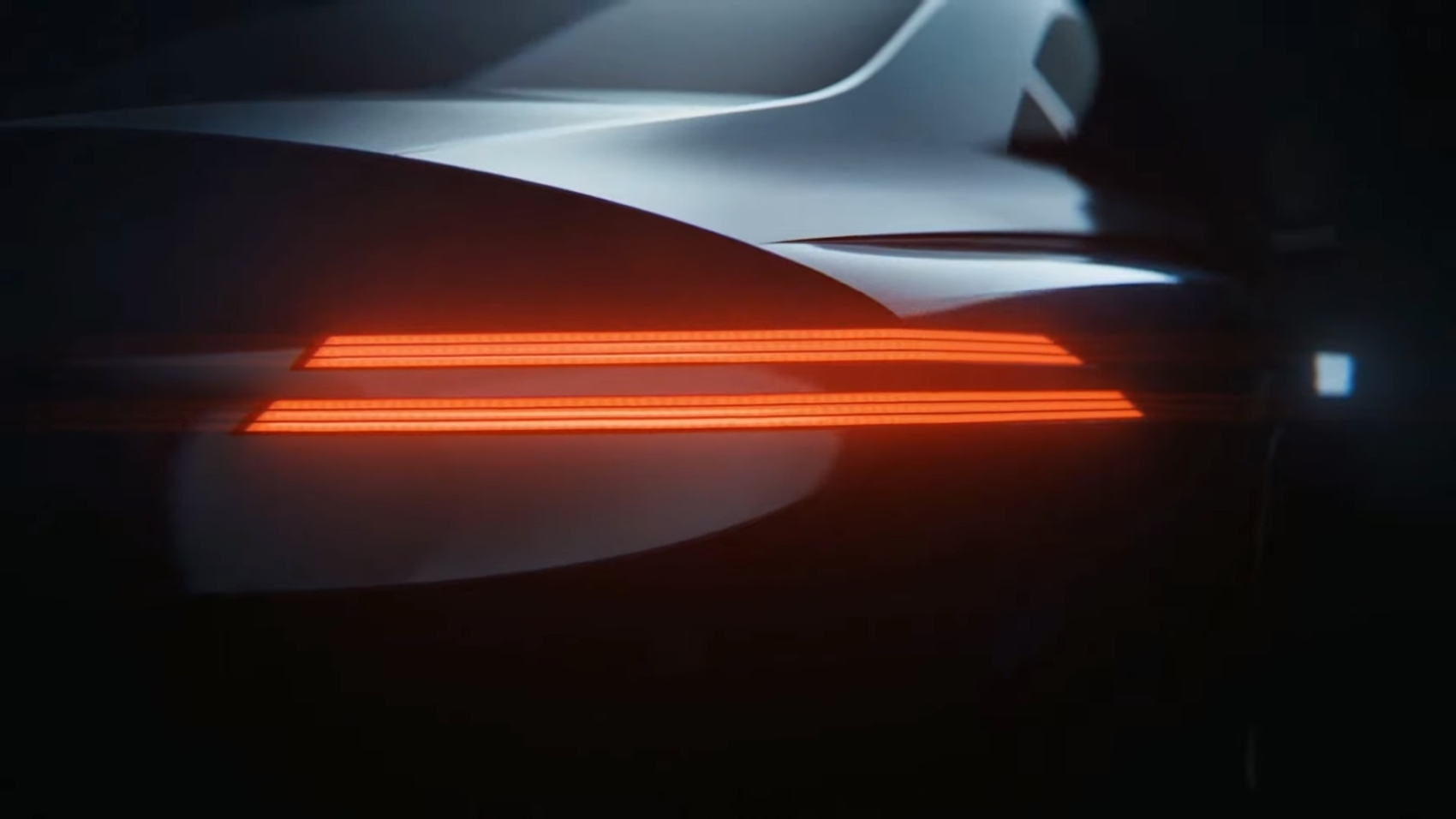 South Korean brands are pressing ahead with their electrification plans. We’ve recently seen the Hyundai Ioniq 5 and Kia EV6 SUVs, with an equivalent Genesis production EV arriving before the end of the year. Meanwhile, the luxury brand of the trio is about to take the wraps off what appears to be a stunning coupe concept.

Debuting March 31, the unnamed electric showcar is being teased in a 30-second clip showing some of the design details. While some would be tempted to say the concept car previews an all-electric sedan, we’re leaning towards a swoopy two-door vehicle, presumably an evolution of the Essentia concept introduced at the 2018 New York Auto Show.

If we’re indeed looking at a coupe, it could be Genesis’ way of saying the Essentia will eventually morph into a production model. Another plausible scenario is the coupe foretells the design direction all the upcoming electric sedans and SUVs are going to take, although we’re hoping an all-electric two-door model is in the offing.

That would allow Genesis to make a big splash in the electric segment, especially since the Ioniq 5 and EV6 already have some pretty impressive technical specifications that would be a perfect match for a performance car. Take for example Kia’s electric crossover, which takes only three seconds to hit 60 mph before topping out at more than 160 mph thanks to dual electric motors. 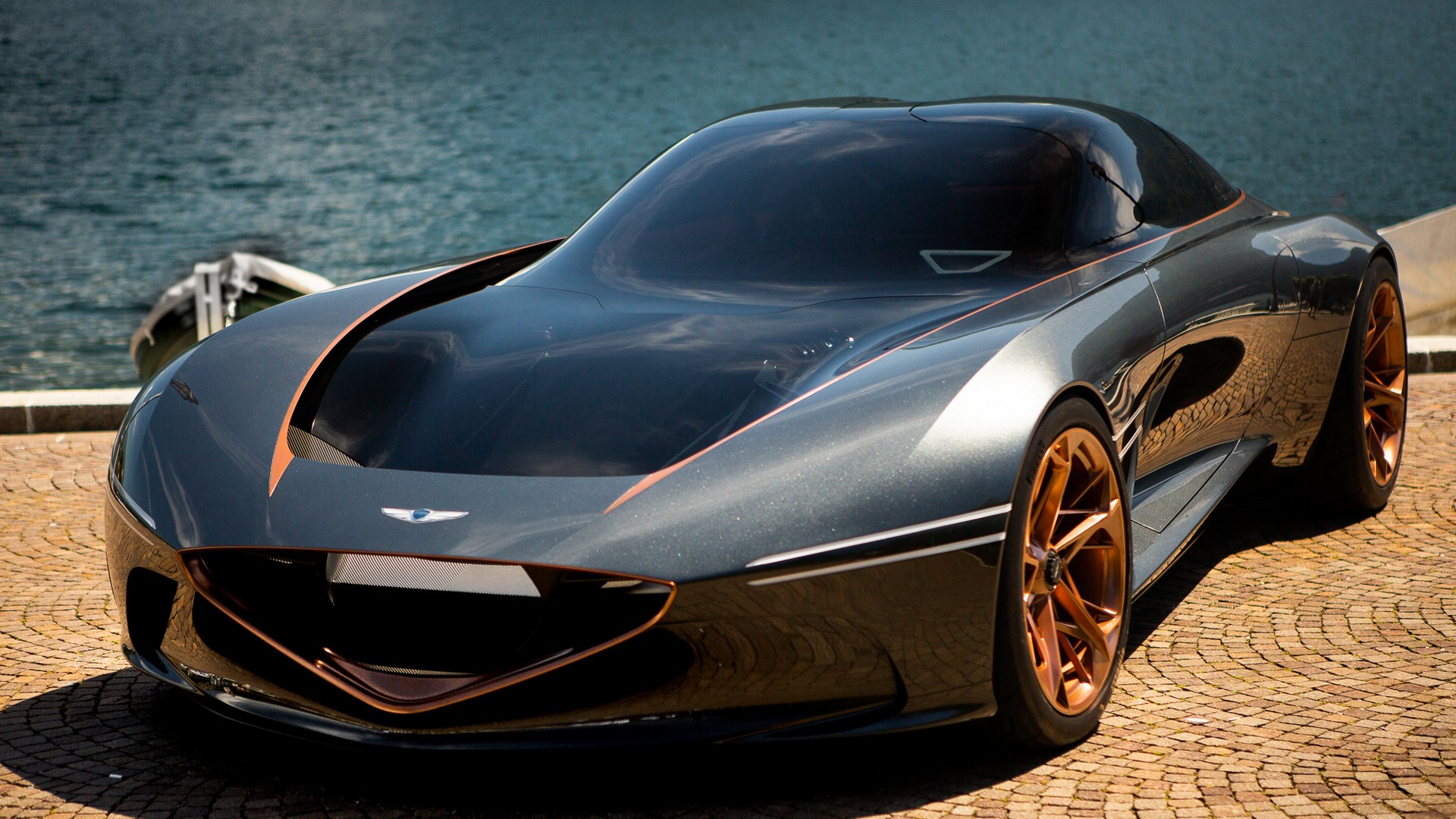 The backbone of all EVs coming from the three Korean brands is the E-GMP platform, engineered from day one exclusively for cars without a combustion engine. The cars riding on the architecture will have a completely flat floor, impressively short overhangs, and a low center of gravity by mounting the battery down low.

Quick-charging capabilities have already been announced for the Ioniq 5 and EV6, with 18 minutes of charging at 350 kW enough to replenish the battery to 80% of its capacity. Expect these BEVs from Hyundai, Kia, and Genesis to cover more than 500 kilometers (311 miles) on a full charge, based on the WLTP cycle. 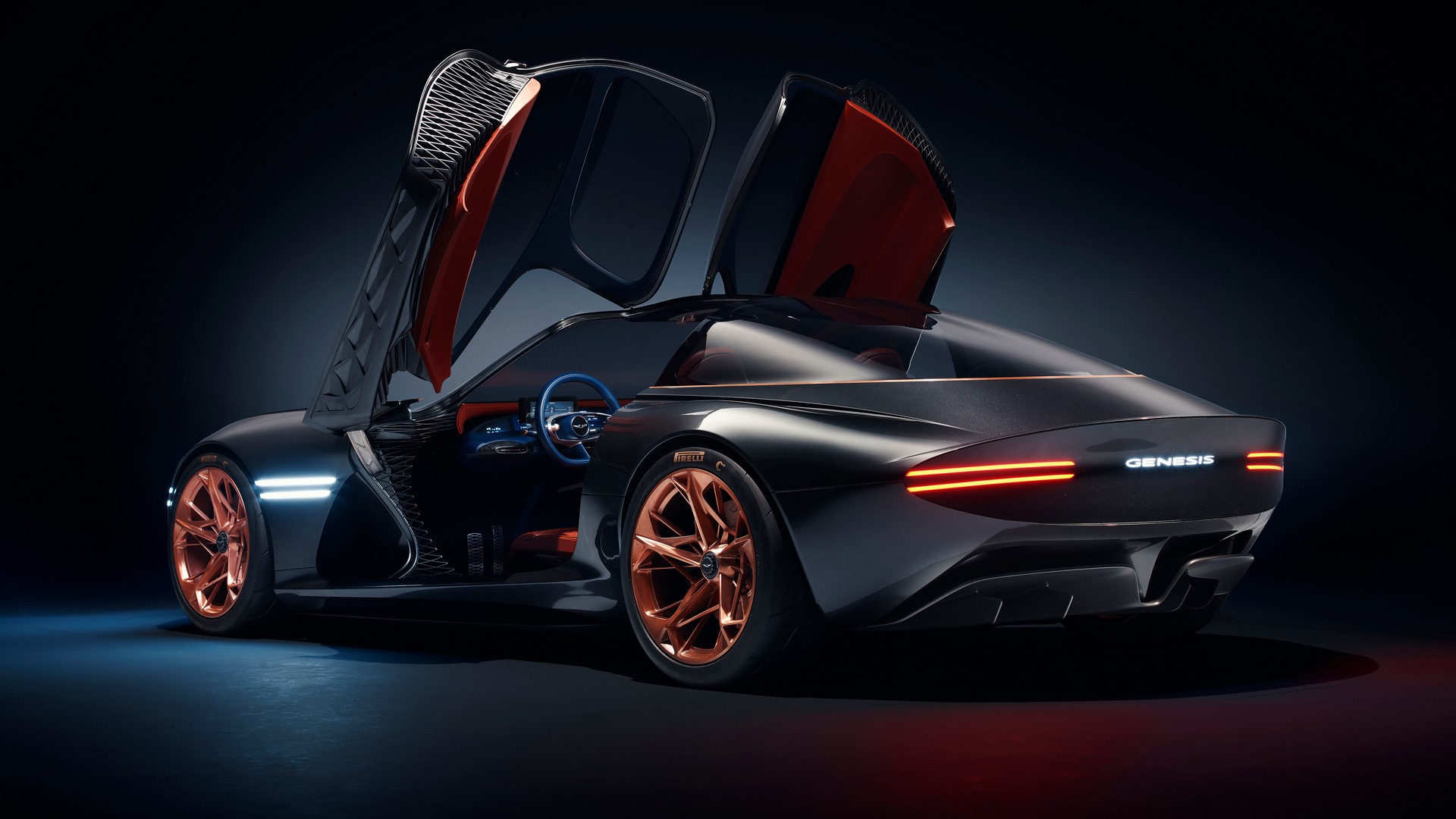 A potential production version of the Essentia and this upcoming concept would likely prioritize performance over efficiency. That would be a sacrifice some people will be willing to make, especially since the original concept was quite the stunner and this follow-up version is shaping up to be a head-turner as well.