Update: It turns out this was an April 1st joke released way too early.

What initially was rumored to be an April 1 joke, now it might actually turn out to be true. According to CNBC, and other mainstream media, Volkswagen accidentally posted a press release on its website a month early announcing a new name for its U.S. business: Voltswagen of America. The new branding aims to show the carmaker’s ongoing efforts into the electro-mobility field.

The press release – which since has been pulled – said that the new Voltswagen name will go in effect starting May 2021. The branding will be placed on electric vehicles, while the Volkswagen badge will continue to show up on internal combusion-powered vehicles. The Voltswagen logo will also get a light blue color, compared to the dark blue for VW. 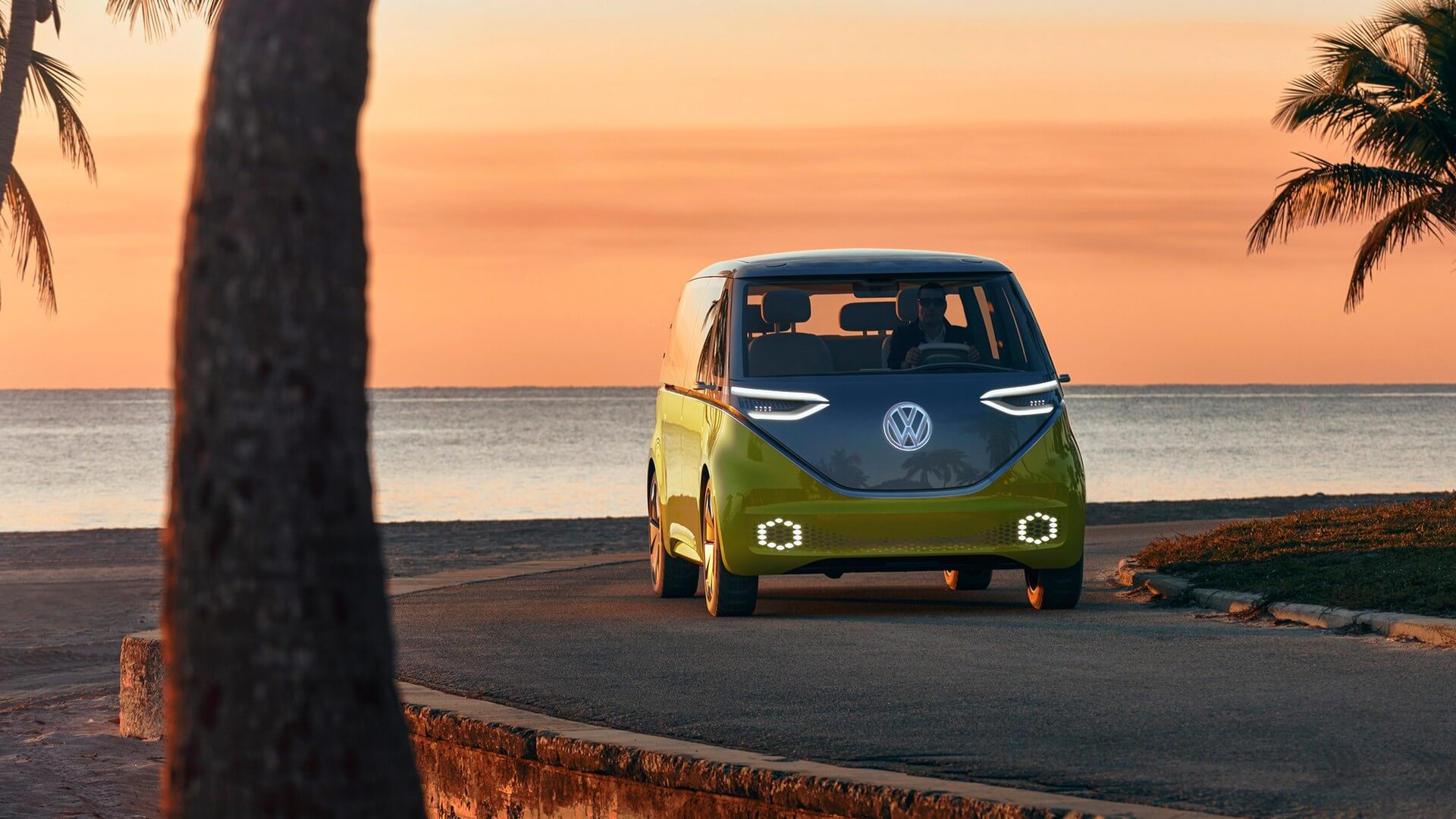 Allegedly, the Voltswagen of America would remain an operating unit of Volkswagen Group of America and a subsidiary of Volkswagen AG, with headquarters in Herndon, Virginia. Furthermore, apparently the name change won’t be made anywhere beyond the United States.

To add even more confusion around this bizarre press release, a tweet mentions that VW used an ad in 2013 with the Voltswagen name. The new name could also coincide with the launch of the VW ID.4, the company’s electric hatchback.

Stay tuned as the story is developing!