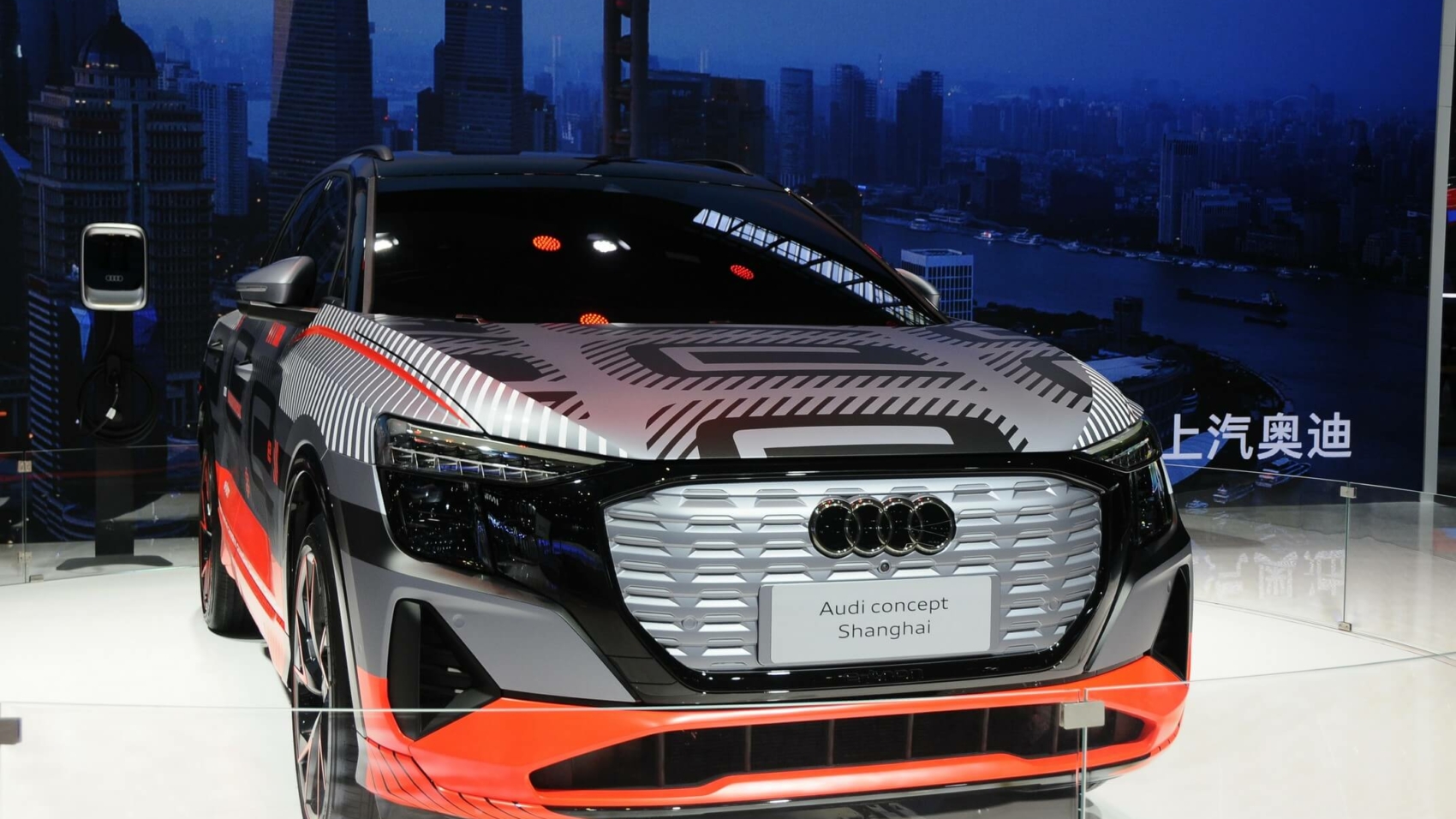 Audi caught us by surprise with the unveiling of a study previewing a fully electric SUV. Sharing the spotlight at the car show in China with the Sportback-styled A6 E-Tron is the Audi Concept Shanghai. It may not have the catchiest name, but we’re certain it will change to something more appealing for the production model. We won’t have to wait a long time for the road-going version as it has already been confirmed for an official premiere in the latter half of 2021.

Ok, but what exactly is the Audi Concept Shanghai? The Four Rings are keeping the details a secret for now, although the German brand does say the zero-emissions vehicle measures 4.87 meters (192 inches). Coincidence or not, it mirrors the length of another electric SUV currently on display at Auto Shanghai 2021. We’re talking about the Volkswagen ID.6, a three-row vehicle that will be exclusively sold in China. 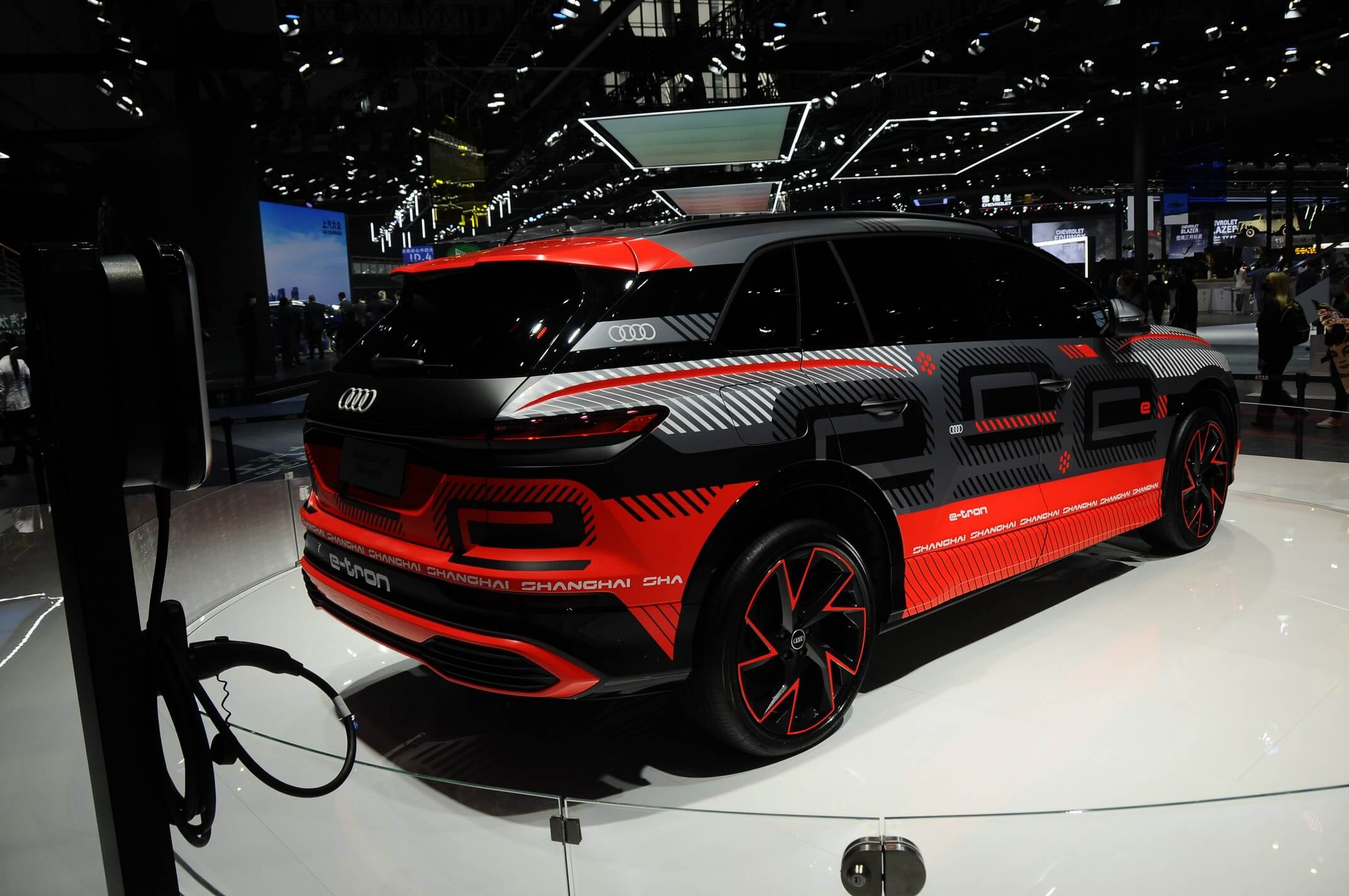 It’s too soon to say whether the production model will in fact be Audi’s fancier version of the ID.6, but we are hearing it rides on the same MEB platform. The Ingolstadt-based marque recently unveiled its first cars featuring the dedicated electric underpinnings with the Q4 E-Tron and its swoopy Sportback sibling.

Audi does say the electric SUV will come from the local joint venture with SAIC and will be produced in China for China. If we are indeed looking at an ID.6 in premium clothing, the hardware should be largely inherited from the equivalent VW model. That would mean a range-topping trim with dual motors, all-wheel drive, and 588 kilometers (365 miles) of range per China’s NEDC courtesy of a 77-kWh battery pack.

The dual-motor VW ID.6 packs a little over 300 horsepower and accelerates to 100 km/h (62 miles) in 6.6 seconds on its way to an electronically limited top speed of 160 km/h (99 mph). Expect similar numbers from the Audi, provided the study pictured here is indeed related to the ID.6. 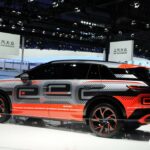 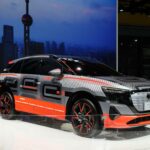 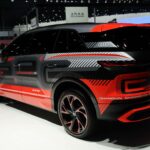 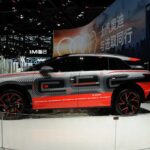 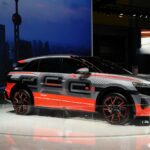 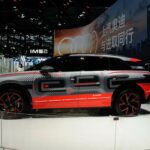 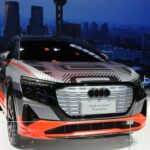 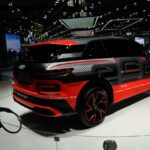