It was October 2020 when Renault signaled its intentions towards using one of its most popular nameplates – Megane – for an electric crossover. Fast forward to May 2021, a trio of teaser images depicting the production version of the Megane eVision concept has been published ahead of a market launch scheduled for 2022.

Officially known as the Megane E-Tech Electric, the new arrival will take the shape of a dedicated electric vehicle. Much like the concept before it, this is a compact crossover and will be the first road-going model from the French brand to use the retro-styled logo first seen on the Renault 5 EV supermini concept. 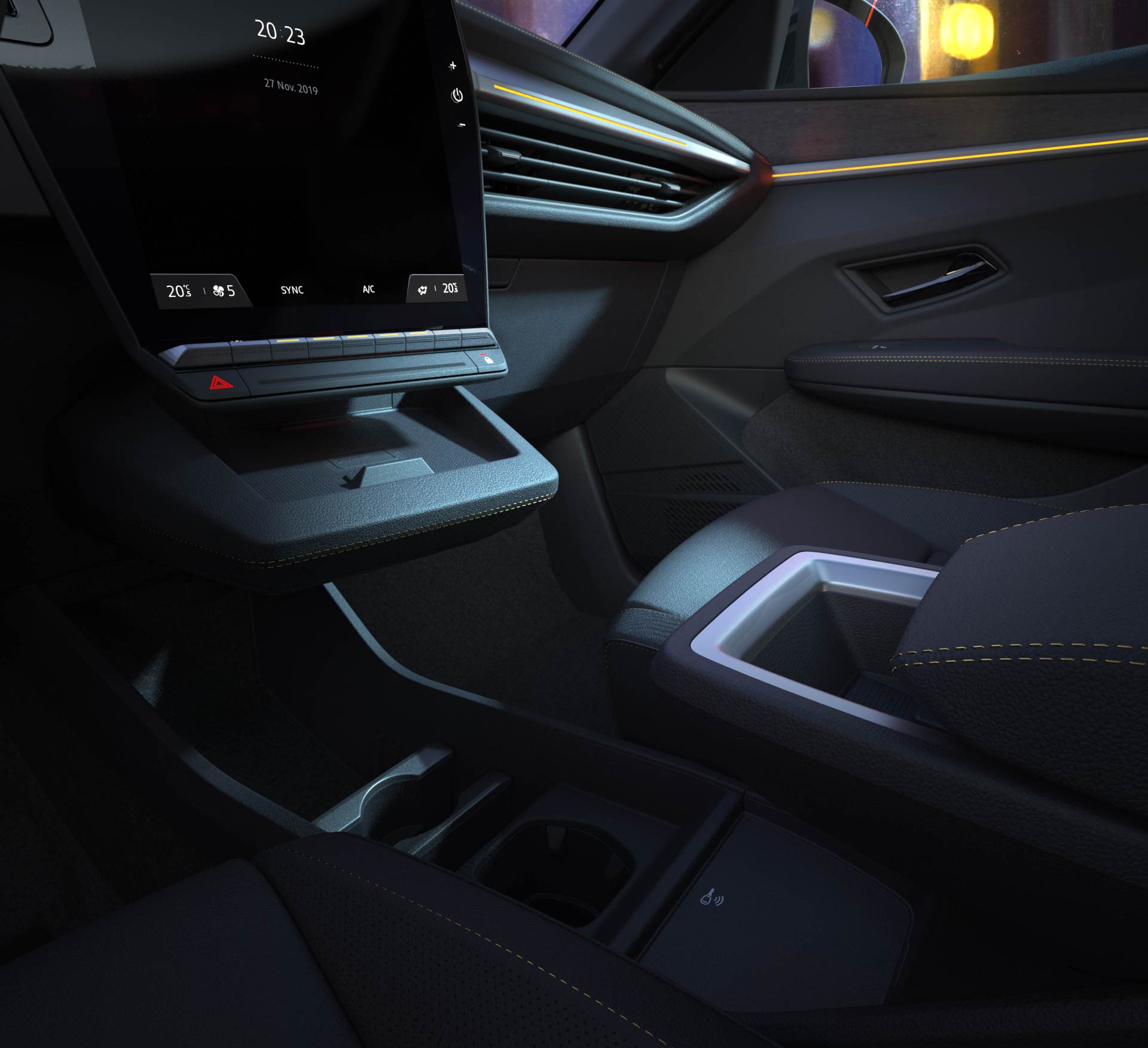 Despite carrying the Megane moniker, it won’t have anything in common with the traditional hatchback, sedan, and wagon that Renault has been selling since the latter half of the 1990s, with a convertible offered for several years. It will be a direct rival for the Volkswagen ID.4 and will sit on the same CMF-EV platform that has already underpinned the Nissan Ariya.

The three teaser images give us the opportunity to see the electric crossover’s full-width LED light bar at the back where it’s bisected by the new-old Renault diamond badge. Hopping inside the cabin, the Megane E-Tech Electric boasts an entirely digital instrument cluster accompanied by a larger portrait-oriented touchscreen for the infotainment system. 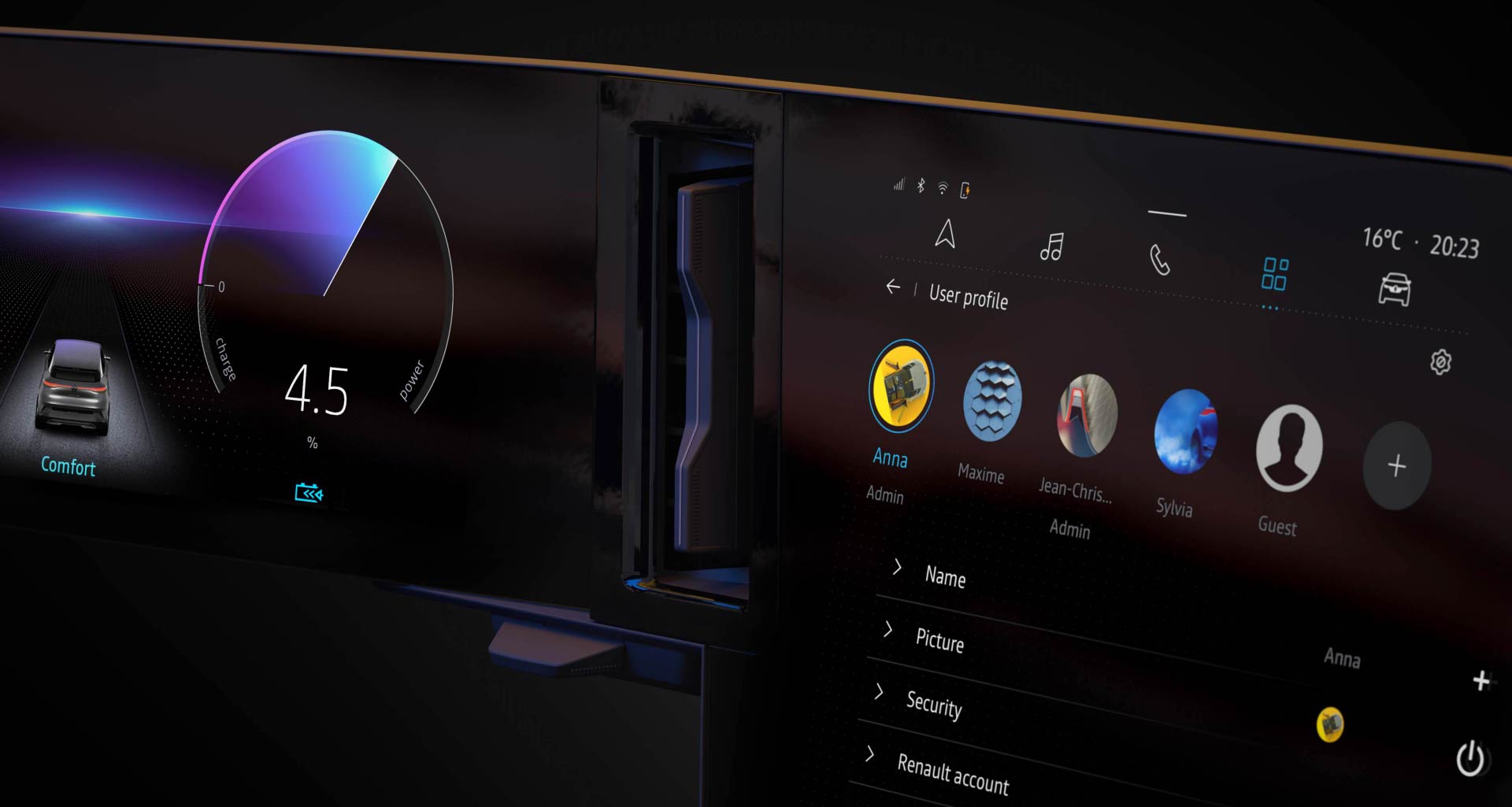 A closer look at the driver’s display reveals the vehicle’s rear end design in full and we’ll remind you Renault boss said the production model would look 95% like the Megane eVision concept. Regarding the name, we’re not surprised “E-Tech” is being used since this is the term applied to all of the company’s electrified models, be them hybrids or EVs.

Technical specifications of the production model remain shrouded in mystery for now, but we should point out the concept had a 60-kWh battery pack and a front-mounted electric motor good for 215 horsepower (160 kilowatts) and 221 pound-feet (300 Newton-meters). When the Megane eVision concept debuted last year, Renault said the sprint to 62 mph (100 km/h) would take less than eight seconds.

The production-ready Megane E-Tech Electric will go on sale in Europe sometime next year after a potential reveal later this summer.