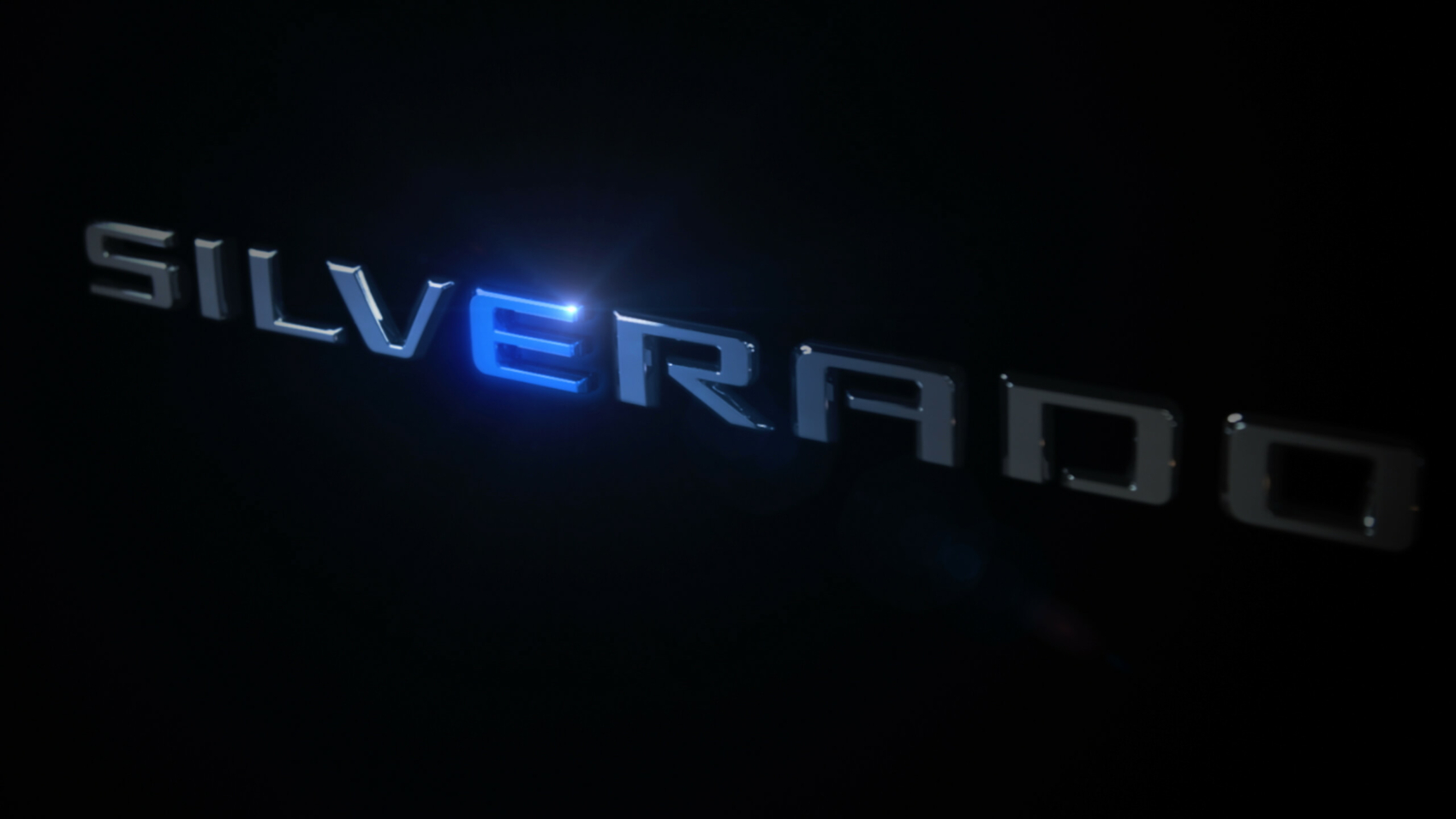 General Motors had its Q1 2021 earnings call earlier this week to talk about the company’s performance for the period ending March 31. GM Chairman and CEO Mary Barra told analysts she’s expecting strong customer demand for the all-electric Chevrolet Silverado that was announced approximately a month ago.

Not only that, but GM’s head honcho described the zero-emissions pickup truck as being “stunning” and that she is “excited to share that vehicle with everyone.” During the same call with analysts, GM reiterated the Silverado EV will have a Chevy-estimated maximum range of 400 miles (644 kilometers) on a full charge, but only for “certain configurations” of the vehicle.

The fullsize electric truck will be available to both retail and fleet buyers and is going to be assembled at GM’s Factory Zero in Michigan where the GMC Hummer will be built in both pickup and SUV configurations. Much like the two Hummer models and the upcoming Cadillac Lyriq electric SUV, the Silverado EV will utilize the new Ultium batteries, which are already being further developed for a second generation due to enter production by the middle of the decade.

Taking into account the Silverado EV will share the assembly line with the two Hummer models, chances are it will also have a similar powertrain. As a refresher, GMC is bringing back the important nameplate with a choice between two or three electric motors and up to 1,000 horsepower. Logic tells us an all-wheel-drive system will be standard, but it’s best to wait for an official confirmation from the company with the bowtie emblem.

When the Silverado EV goes on sale, possibly as early as 2023, it will have to go up against the Tesla Cybertruck, Ford F-150 EV, and the Rivian R1T. We’re still likely two years away from seeing the truck on sale, so don’t be too surprised if Chevy will have to face additional competitors by the time it hits the market.