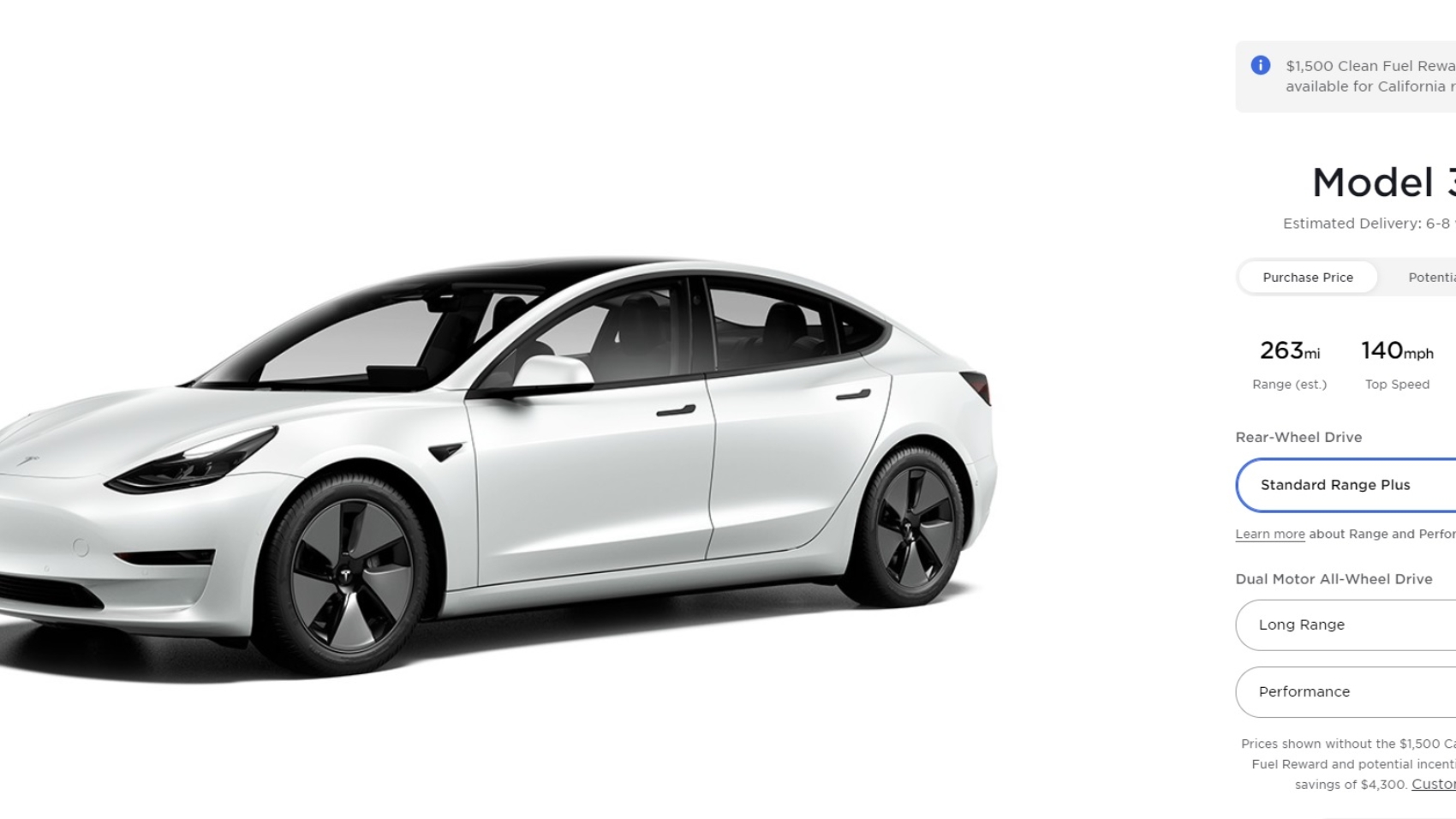 With reports stating Tesla has already pre-sold the entire production run for the second quarter of the year, it shouldn’t come as a big surprise some models are now getting a price hike. The EV automaker has quietly updated its online configurator to reflect a minor price bump for the Model 3 in the Standard Range Plus and Long Range Dual Motor AWD versions. In addition, the Model Y Long Range Dual AWD is also a bit pricier to have going forward.

Tesla is asking an extra $500 for these electric vehicles, which effectively means the Model 3 Standard Range Plus now starts at $39,490 before you tick any of the boxes on the options list. The Long Range Dual Motor AWD will set you back $48,490 from now on, while the hotter Performance model soldiers on with a starting price of $56,990. 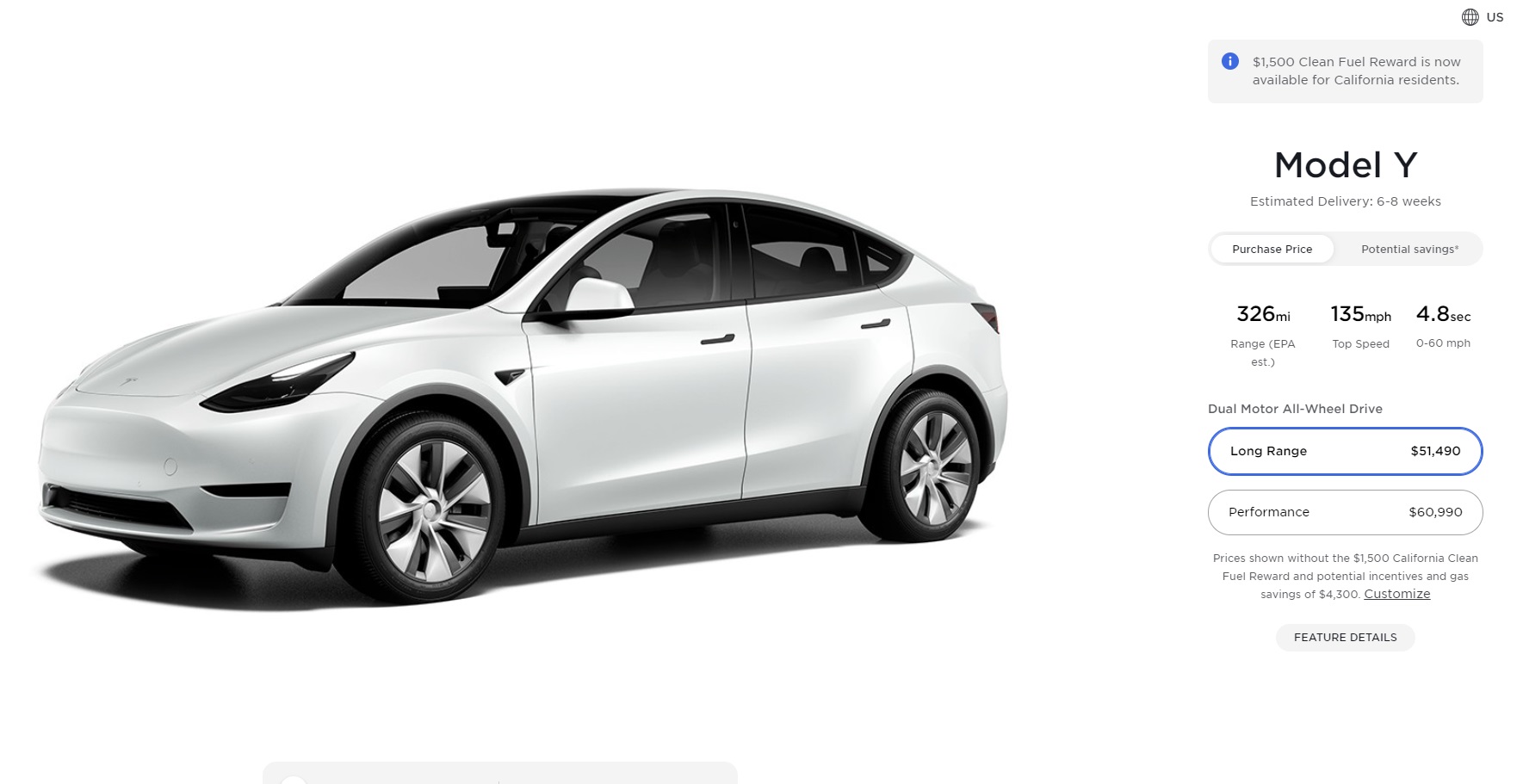 Should you want the crossover model, the Model Y in the Long Range Dual AWD carries a sticker price of $51,490. Step up to the Model Y Performance and you’ll pay the same as before, $60,990. These are far from being the first price bumps applied by Tesla in 2021 as last month alone both models received an identical $500 increase in the starting price.

On the flip side, early February brought a $1,000 discount on the base trim levels of the Model 3 and Model Y, but this goes to show Tesla has a rather volatile pricing structure for its EVs. That’s understandable to some extent as many automakers constantly update pricing to better reflect the gradually increasing costs with materials and labor.

If the Q2 2021 production is already spoken for, it effectively means Tesla will be busy in the coming months just to build and deliver the existing orders before manufacturing new cars at the recently increased prices. The company’s production capacity will greatly increase once the factory in Berlin will be operational, likely by early 2022, following a battery-related setback that will delay SOP by around six months.