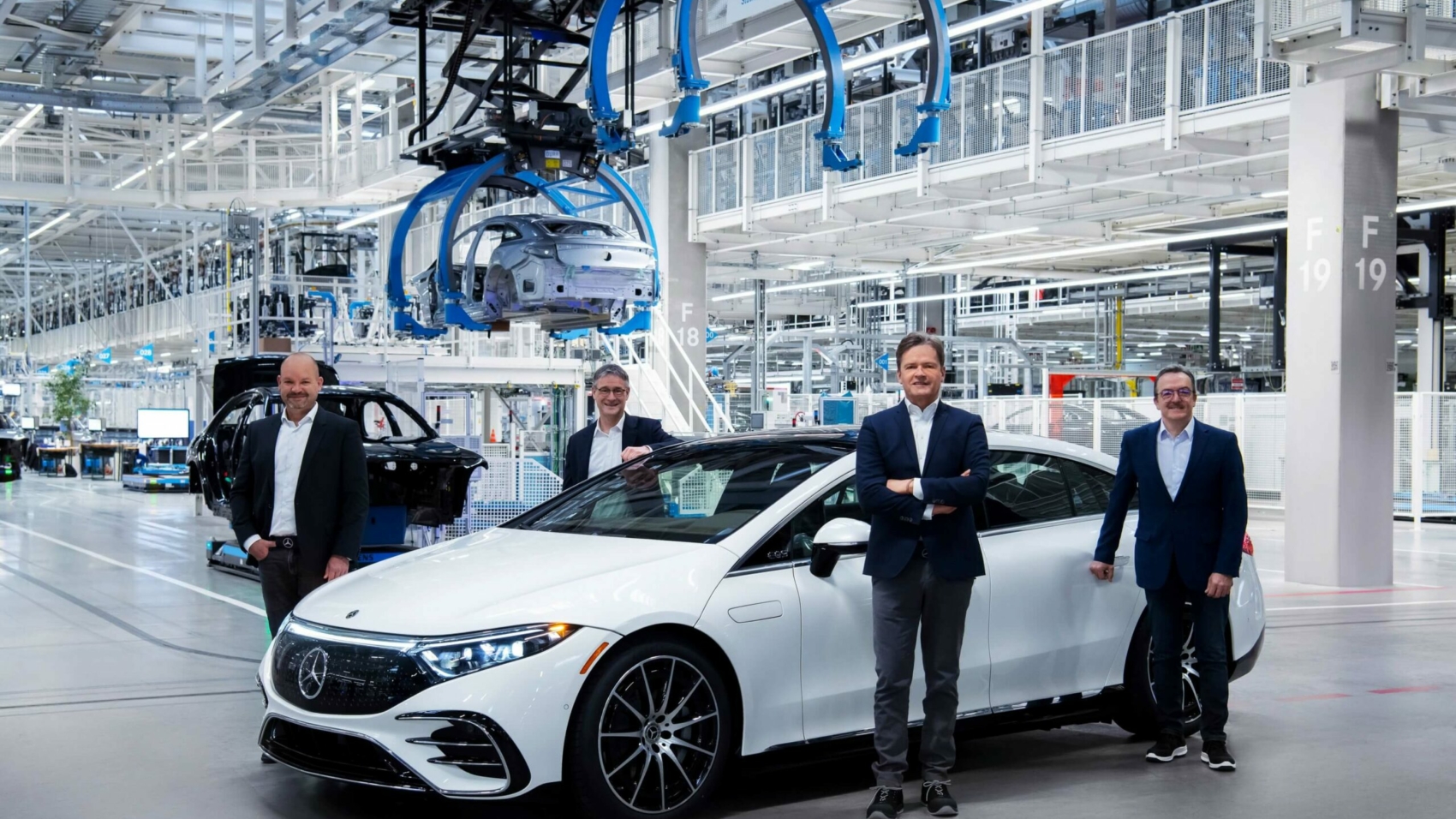 The place where the Mercedes-Benz S-Class and the posh Maybach S-Class call home is now where the fully electric EQS is being assembled. Daimler has kicked off series production of its flagship electric vehicle at Factory 56 part of the Sindelfingen plant in Germany. To celebrate the milestone, images of the first customer cars have been revealed, some completed while some are just the naked chassis.

Factory 56 represents the most technologically advanced Mercedes assembly facility and the EQS complements other fully electric EQ models built around the world. The EQC compact crossover is also made in Germany, specifically at the Bremen factory, while the EQV minivan is put together in Vitoria at the company’s plant in northern Spain. 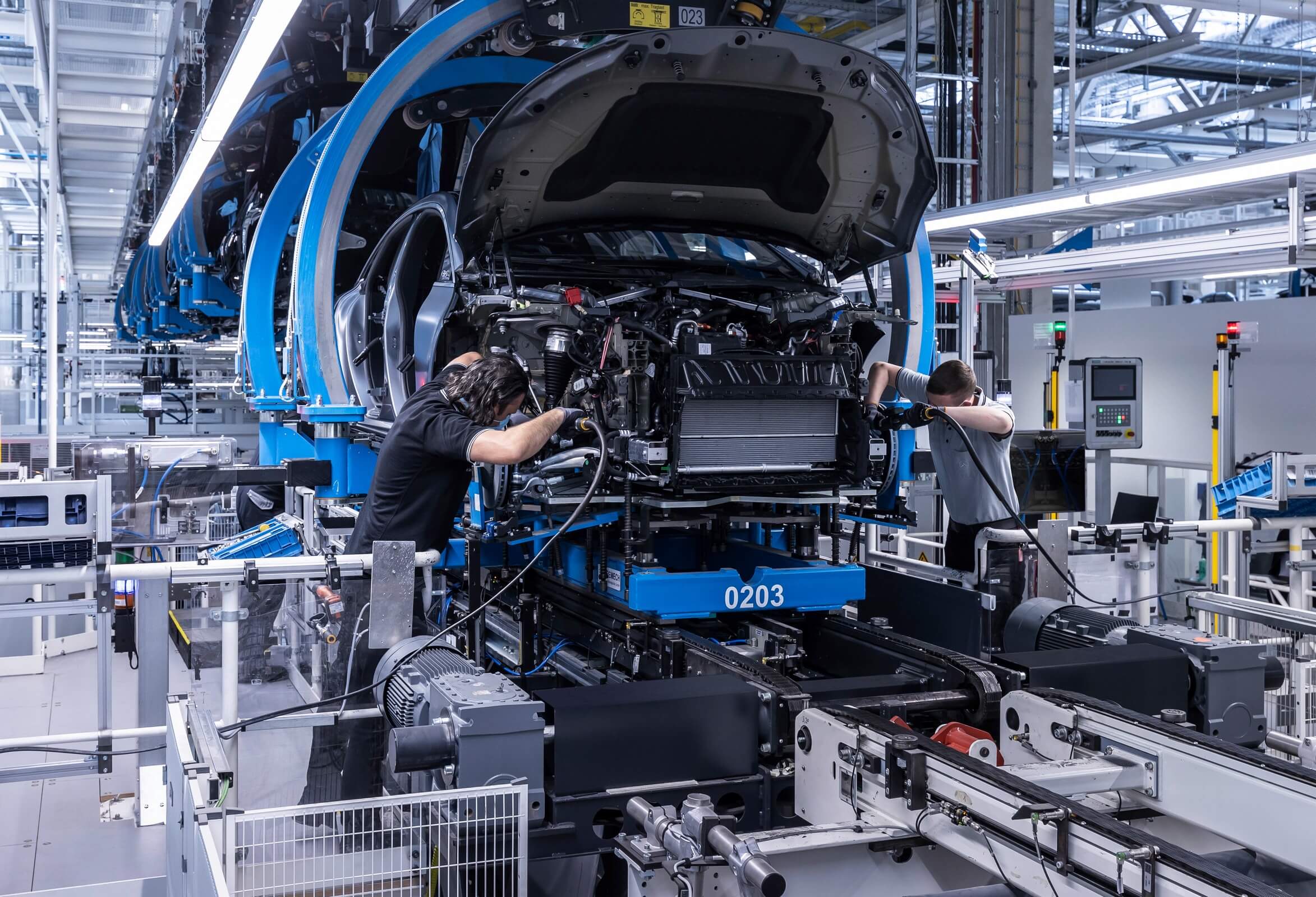 The EQA unveiled at the beginning of the year is built at the Rastatt factory in Germany whereas its boxy EQB sibling is manufactured at the Kecskemét facility in Hungary. Both these zero-emissions crossovers are going to be assembled in Beijing as well to cater to the Chinese market. The bigger EQE and EQS SUVs will come from the Tuscaloosa factory in the United States from 2022. Before that happens, the EQE sedan is going to be built in Bremen for global markets and Beijing for China starting later this year.

Of all these facilities, Factory 56 represents the flagship of manufacturing as production takes place in a carbon-neutral environment. More than 1,500 employees are working there, putting together the dedicated EV along with the Benz and Maybach versions of the company’s traditional crown jewel of the lineup, the S-Class.

In 2022, no fewer than eight EQ-badged electric vehicles will be in production at seven different plants across three continents. There’s more to come in terms of EVs as Mercedes has vowed to roll out performance AMG and luxury-oriented Maybach models without a combustion engine. That includes the venerable G-Class boxy off-roader, already confirmed to adopt an all-electric powertrain later this decade. 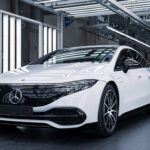 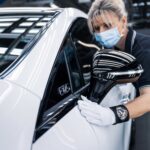 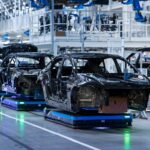 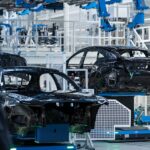 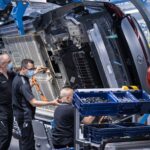 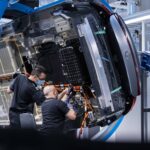 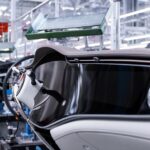 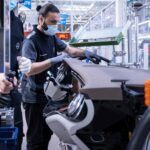 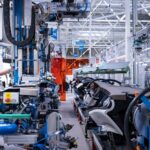 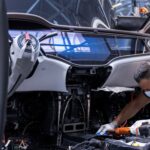 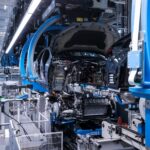 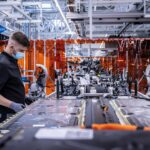 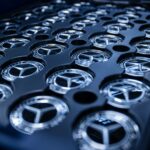 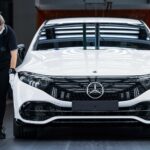 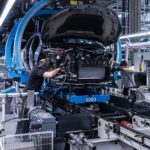 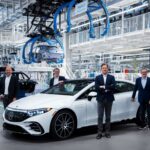