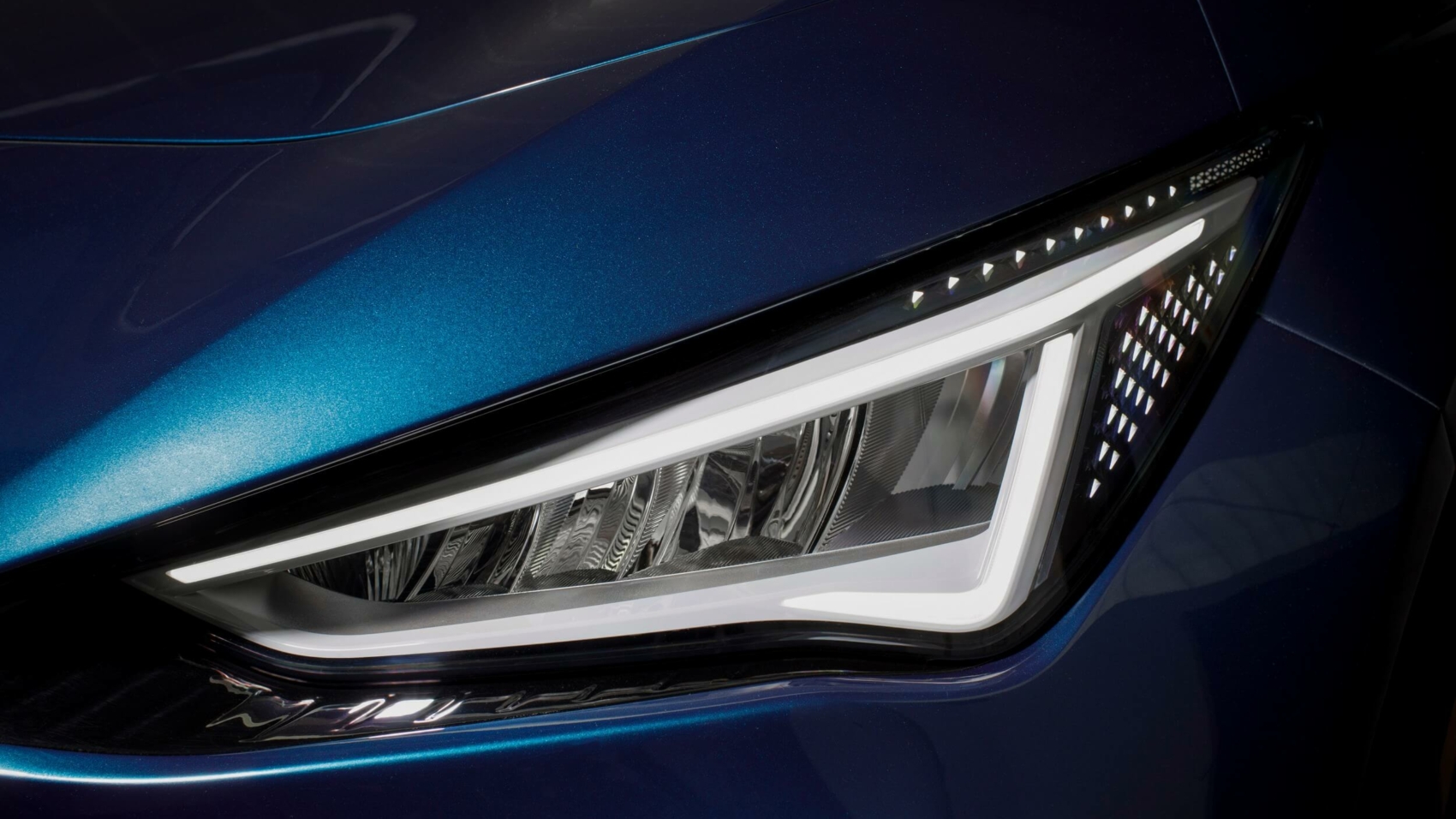 It was July 2020 when SEAT’s standalone performance brand Cupra unveiled the El Born concept to signal its electric intentions. Fast forward to today, the production version of what will be a sister model of the Volkswagen ID.3 compact hatchback is being teased prior to an official debut scheduled for May 25.

Technical specifications have yet to be revealed, but with Cupra being positioned as a sporty brand underneath the VW Group’s umbrella, it should be a tad more exciting than the ID.3. Whether that means SEAT’s go-faster division is cooking up a dual-motor, all-wheel-drive version remains to be seen, but the hardware is already available in the ID.4 GTX electric SUV. 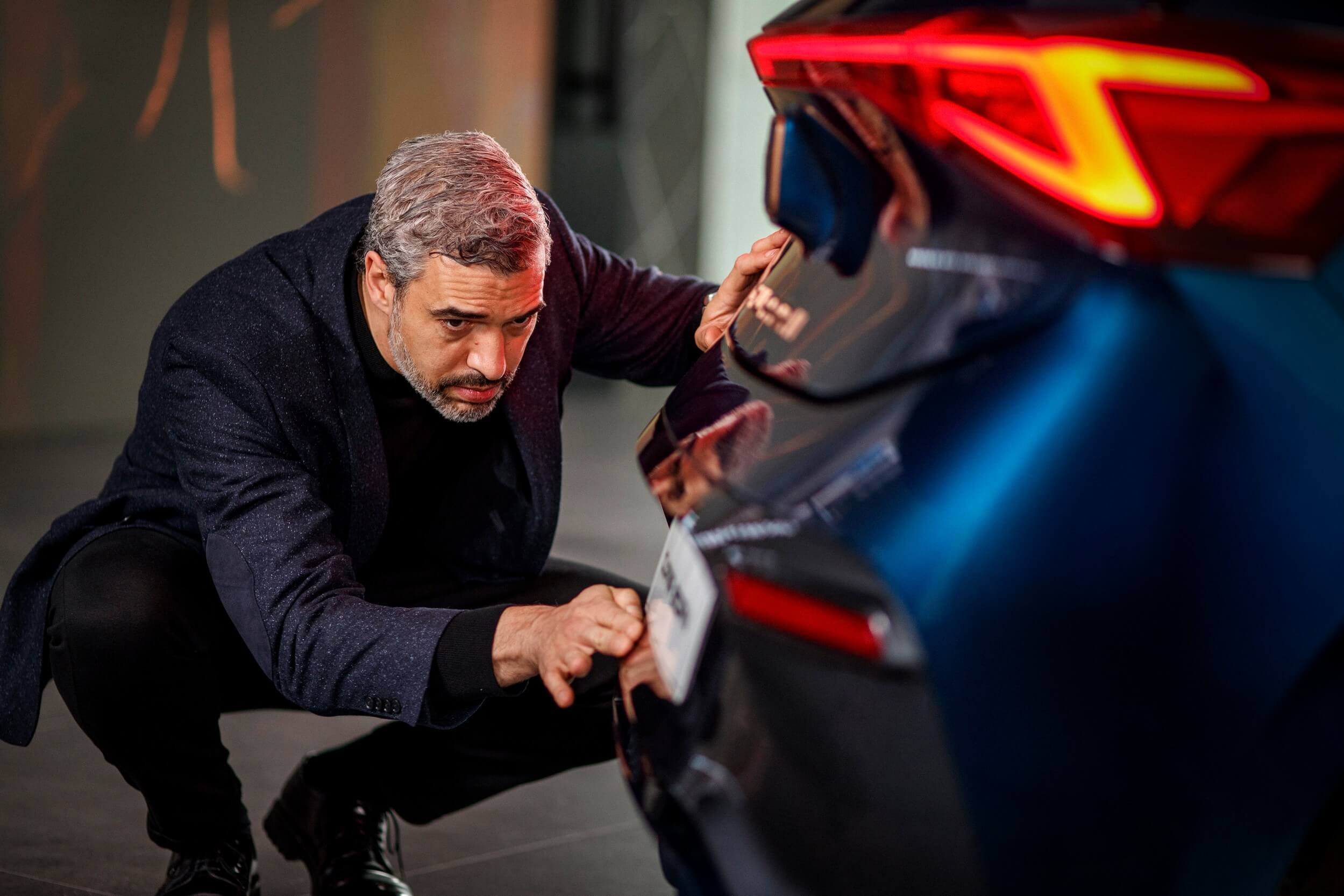 From the few technical specifications known already, the 0 to 31 mph sprint will be done in 2.9 seconds while the 0-62 mph performance is not known. For what it’s worth, the El Born concept completed the task in seven and a half seconds thanks to a rear-mounted electric motor good for 201 horsepower. The final version will have a 77-kWh battery pack with enough energy for 310 miles based on the WLTP cycle. Juice up the battery through fast-charging and you will get 161 miles of range in only half an hour.

These teaser images show design details hinting the road-going model won’t stray away too far from last year’s concept car. You’ll immediately be able to tell the Cupra Born is mechanically related to the ID.3, but SEAT’s newly established brand has tried to make changes here and there to give it a distinct visual identity. 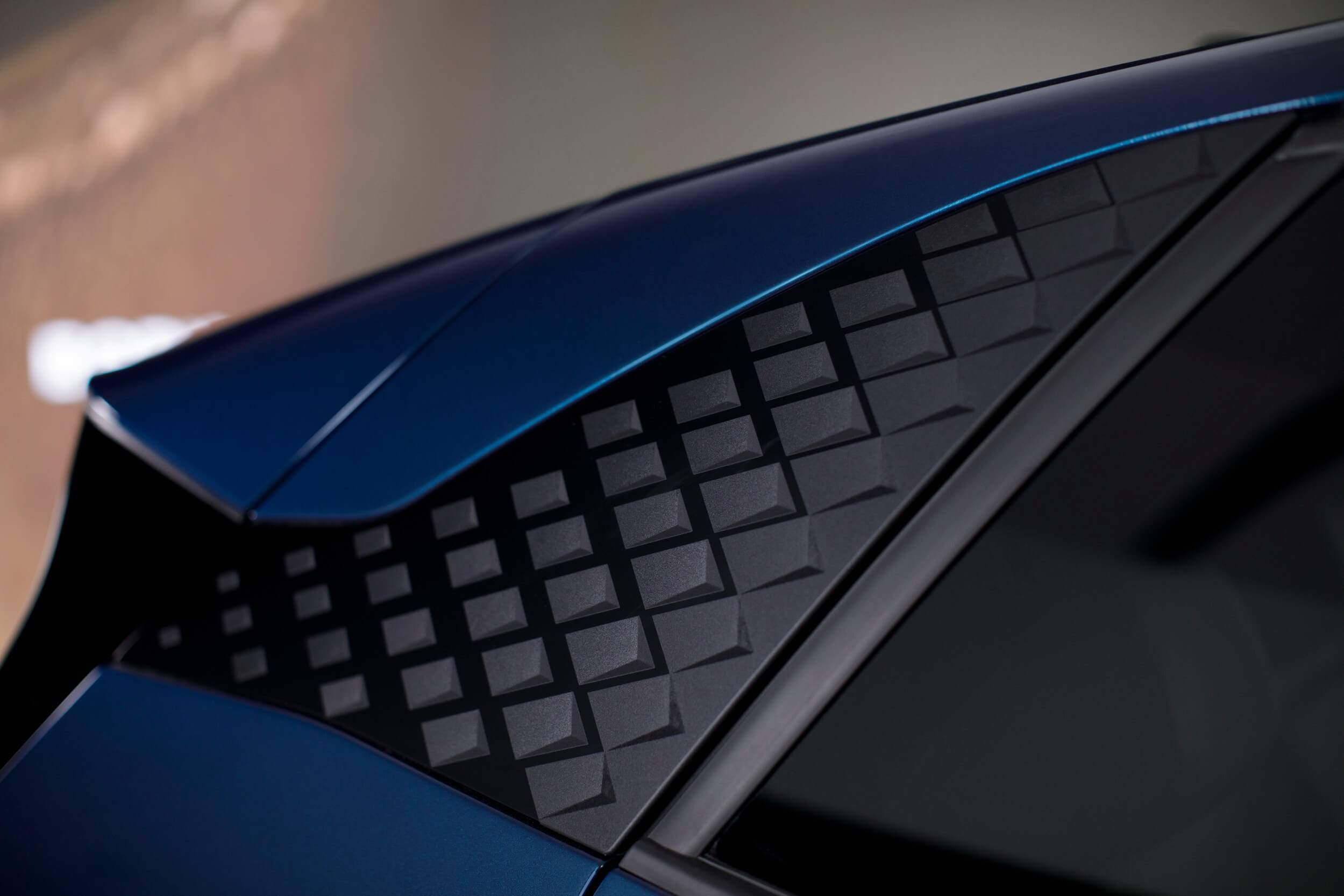 It remains to be seen whether Audi and Skoda will get their own versions of the MEB-based compact hatchback formula. That seems a logical move to make to spread out the development costs, much like the VW Group has done with its MQB platform engineered for vehicles powered by internal combustion engines. 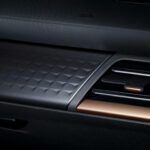 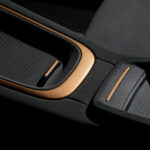 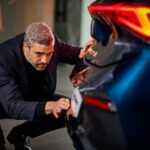 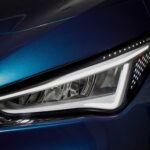 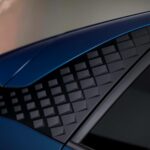