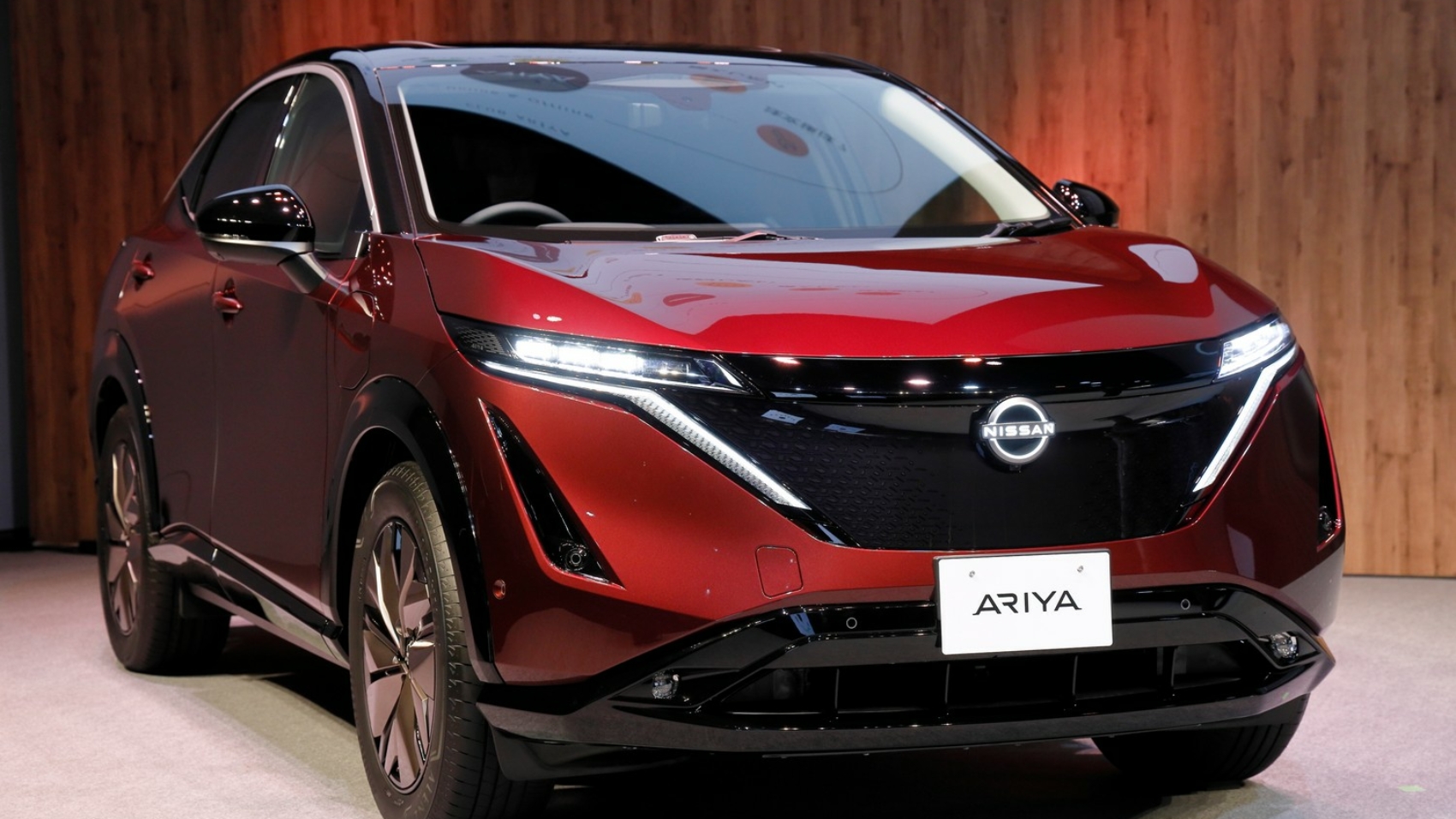 It’s a bittersweet kind of day if you’re a fan of the Ariya, because even though Nissan is now accepting preorders in Japan, the electric SUV has actually been delayed. It was supposed to go on sale by mid-2021, but executive vice president Asako Hoshino told the media its rollout has been pushed back by a few months.

Why? You probably already know the answer to this question as the coronavirus pandemic corroborated with the chip shortage both impacted the Ariya’s launch. It will be hitting the market this winter, initially at home in the Land of the Rising Sun while the United States and Europe will have to wait an extra 1-2 months, according to Hoshino. 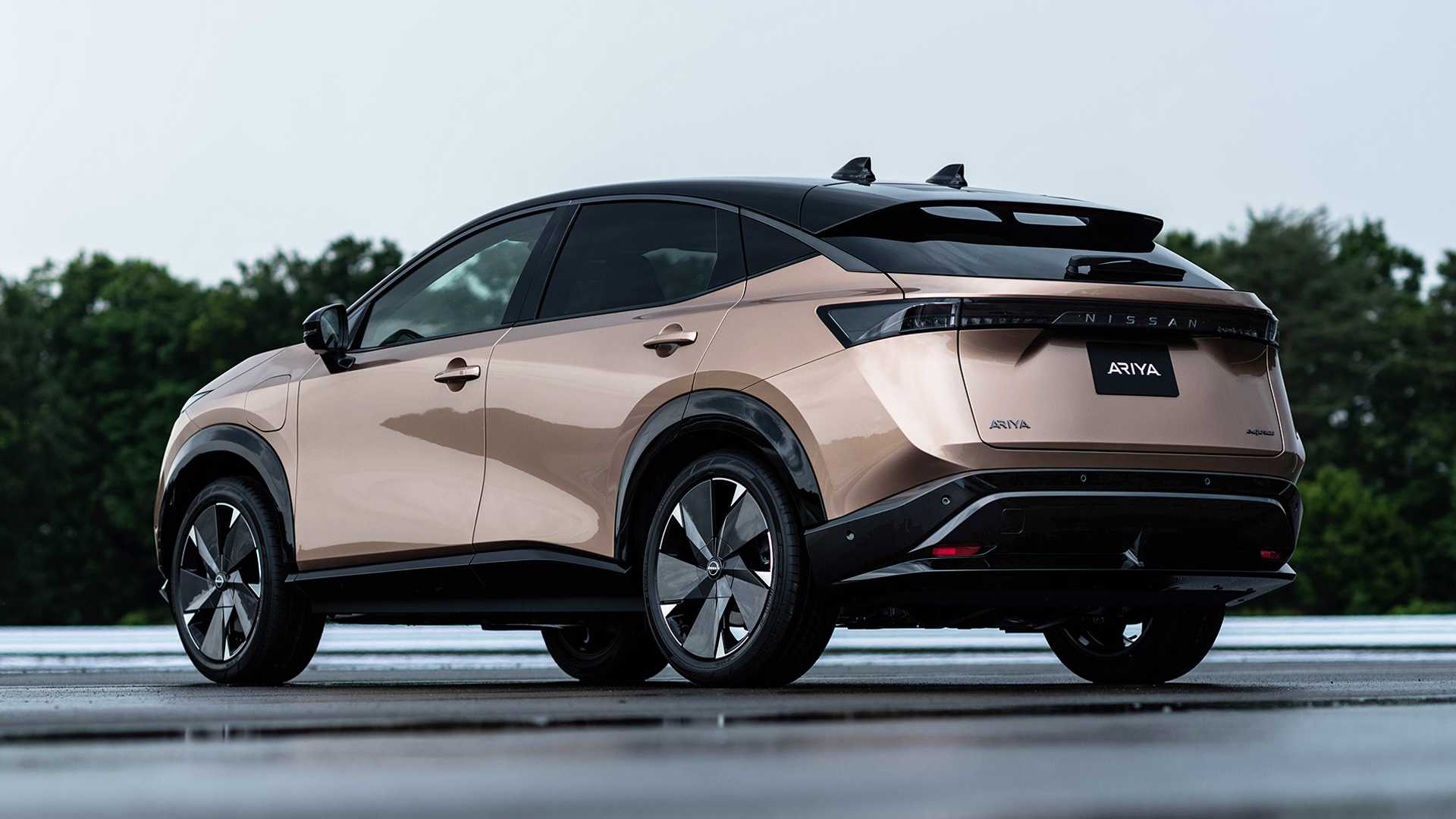 Nissan projects Europe will be the strongest market for the Ariya and expects tens of thousands of electric SUVs to be sold all over the world during the model’s first year on the market. The EV has been a long time coming taking into consideration the Leaf electric hatchback was introduced in Japan back in December 2010. Some have criticized Nissan for taking so long to introduce a zero-emissions dedicated SUV, but the wait is now over. Well, almost. 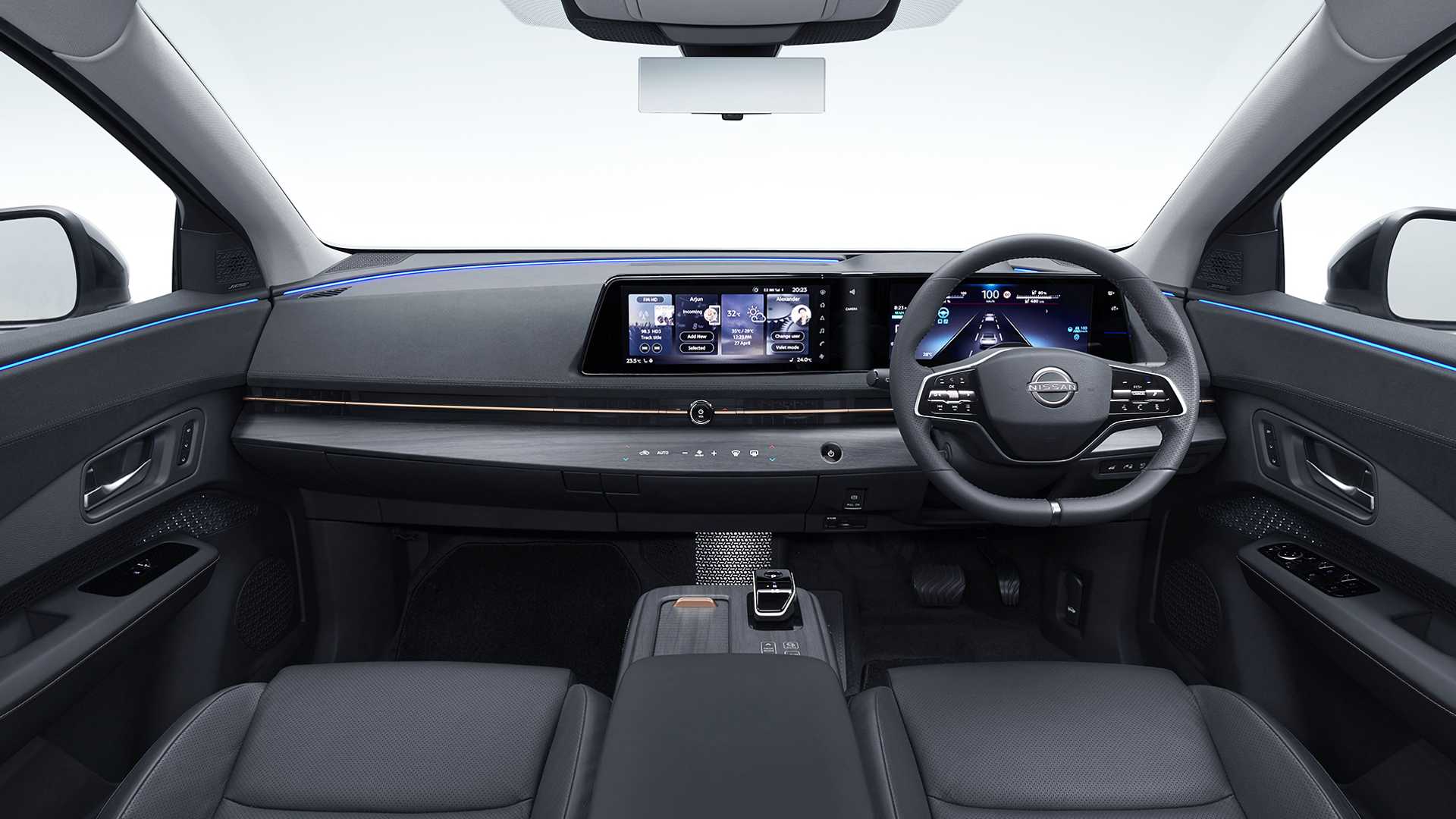 Nissan dealers in the US have referred to the Ariya as a potential game-changer, so it’s safe to say they’re eager to get their hands on the hotly anticipated electric SUV. Renault will be unveiling its mechanically related Megane E-Tech soon, but sales won’t start until 2022.