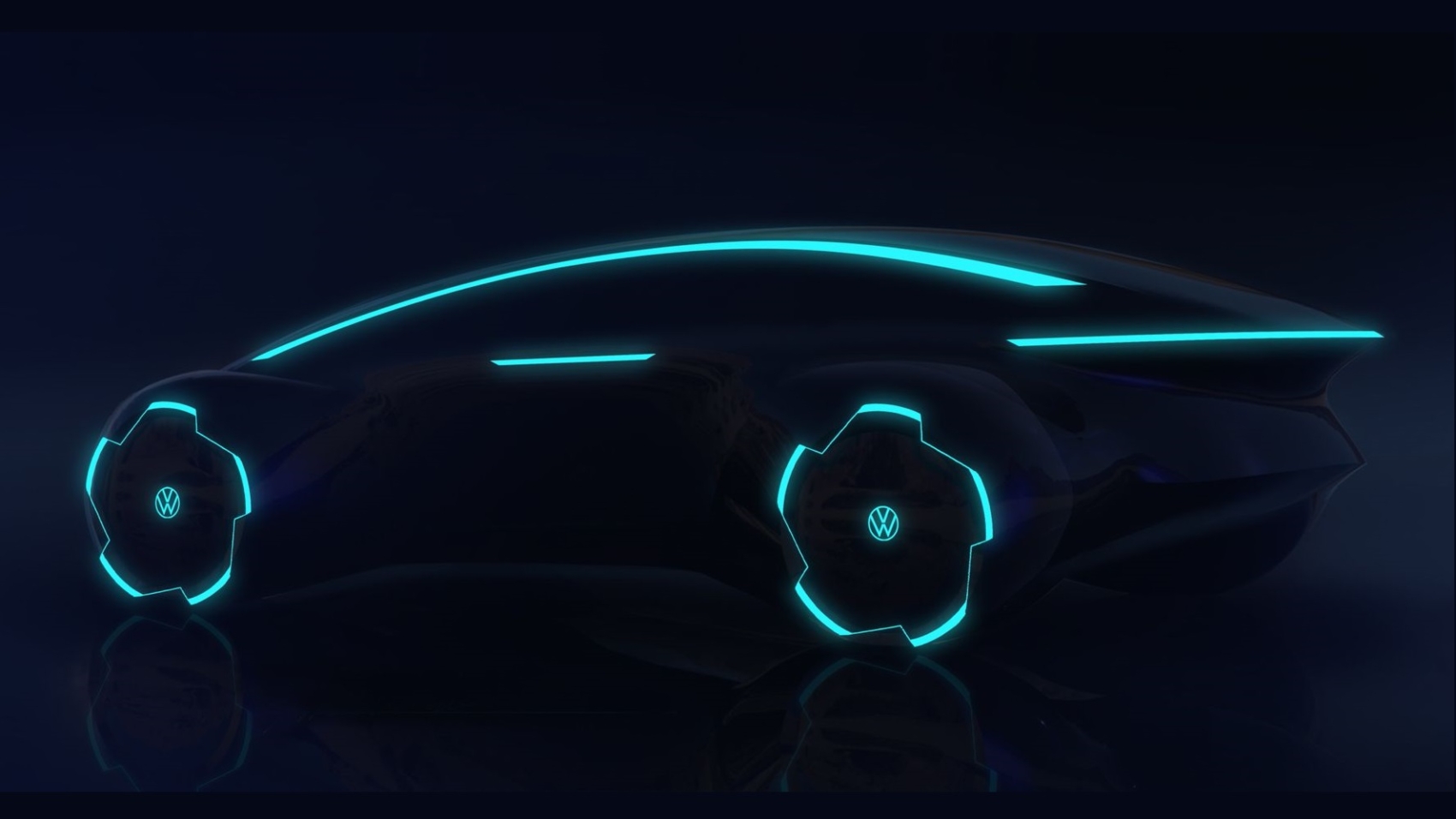 Project Trinity won’t be coming out in the next five years, but Volkswagen Group chairman Herbert Diess is already dropping hints about the car’s design on his personal LinkedIn account. There is a pretty good chance the adjacent illustration depicts a concept car rather than the production version due in 2026, so VW could unveil a concept long before the road-going model.

The new Trinity will take the shape of an all-electric sedan based on a unified platform that will eventually replace all of Volkswagen Group’s dedicated EV architectures. Known as the Scalable System Platform (SSP), it’s seen as an evolution of today’s MEB and will underpin virtually all of the German conglomerate’s models, from small to large and from mainstream to luxury.

Since it won’t be coming out until the latter half of the decade, details regarding Trinity are scarce at the moment. That said, VW has previously mentioned the electric sedan will “set new standards” as far as charging speed and range, while a Level 2+ semi-autonomous driving system is planned as well, with the possibility to upgrade to Level 4.

The zero-emissions sedans will boast on-demand features, meaning owners will be able to pay a monthly subscription fee to access some of the already built-in functionalities. Over-the-air updates will also be supported, so the car will get better with time, much like it’s already the case with the 2020 Porsche Taycan upgraded this week to the 2021MY specification.

The car will be built in Wolfsburg and should be the most technologically advanced car to ever carry the VW badge. It’s unlikely “Trinity” will be its final name as we believe this moniker will be used only as a codename and perhaps for a future concept car as well, before the production model’s debut in 2026.

As a final note, it’s worth mentioning Diess recently said the aforementioned SSP will represent “the single backbone for the group” by 2035. Trinity will lead the way for an armada of EVs that VW is planning to launch in the second half of the decade and during the 2030s.