Following a report published earlier this week by Japanese financial newspaper Nikkei, Honda has officially confirmed the Clarity will be discontinued. Both the fuel cell and hybrid versions of the midsize sedan are going to be taken out of production in August at the factory in Sayama, Japan. The announcement follows a similar decision taken at the end of 2019 when the Clarity Electric was phased out.

The silver lining for those looking to buy a Clarity is that Honda has told Autoblog the Fuel Cell version is going to be available for lessees into the 2022 calendar year as well. The model’s demise should not come as a surprise considering the sedan never really took off in terms of sales. For example, just 551 cars were sold last year in the United States, down from 805 examples in 2019. That makes the Clarity the second-slowest selling Honda in the US, after the NSX hybrid supercar. 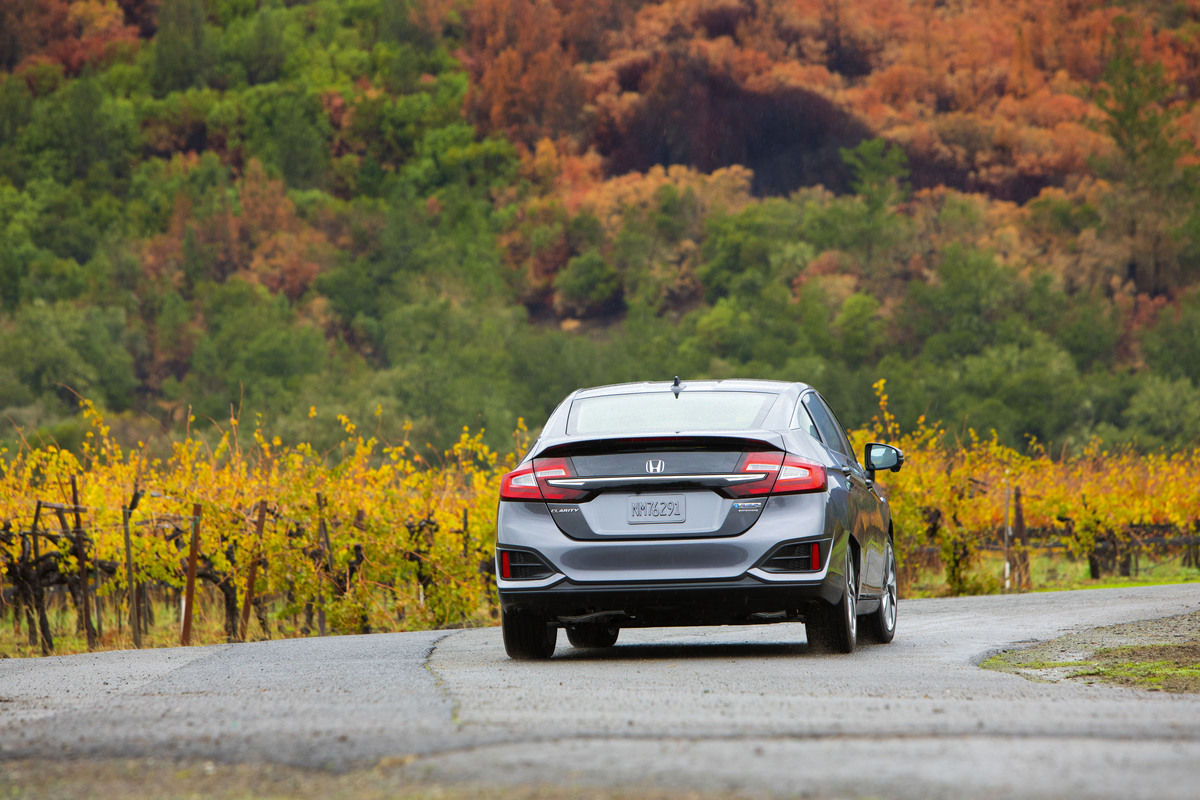 It goes without saying Honda will be supporting existing Clarity customers even after the car’s production will end in a couple of months. It’s worth noting the Clarity Fuel Cell is only available for sale in California while the Electric was available exclusively in Orgeon and California. The plug-in hybrid is the only variant to be sold in the entire US. The factory where the electric sedan is assembled will be closing by March next year, which will also impact the Legend and Odyssey as both are also produced there. However, the US-spec version of the minivan is built in Alabama and therefore will still be sold.

Honda is still very much determined to reach carbon neutrality by the middle of the century despite retiring the Clarity. Until that happens, the Japanese automaker has vowed to offer only battery-electric and fuel cell vehicles by 2040, heralded by a volume battery-electric car scheduled to come out in 2024. In addition, Honda mentions hydrogen cars “will play a key role in our zero emissions strategy” through agreements with other companies (including General Motors) regarding vehicle development and manufacturing.

Previous articleMercedes accelerating EV adoption, canceling some combustion cars sooner?
Next articleVolkswagen hints at compact electric truck, but it will take a while